Legislators in South Korea have approved a bill that would require Apple (AAPL) and Alphabet‘s (GOOGL) Google to open their app stores to alternative payment systems. The bill threatens the lucrative commissions those digital stores currently receive from app sales. Apple stock dipped on the news while Google stock rose a fraction.


South Korea’s National Assembly passed the bill on Tuesday. President Moon Jae-in is expected to sign the bill into law, according to the Wall Street Journal. It would be the world’s first law banning app stores from requiring the use of their own payment systems, which charge commissions of 15% to 30%, to list an app in their marketplaces.

South Korea’s law would only affect commerce in its country, but other nations are likely to take notice and could follow suit.

Earlier this month, lawmakers in the U.S. Senate and House of Representatives introduced companion bipartisan bills targeting the app stores, including their payment system requirements. The European Union also is considering actions to regulate app stores.

Apple’s App Store and Google Play dominate the app store market because of their dominance in mobile operating systems. Apple has iOS for its iPhone and iPad devices and Google has Android for smartphones and other devices.

Meanwhile, a verdict is pending in a lawsuit that Epic Games brought against Apple over its App Store policies. Epic Games, publisher of the popular video game “Fortnite,” wants to bypass the App Store for in-app purchases in the game.

Apple and Google each have made concessions to appease regulators and lawmakers. Both have reduced their commissions to 15% from 30% for smaller developers.

Last week, Apple made further concessions as part of a proposed settlement of a 2019 federal lawsuit. Apple said it would give developers access to customer email addresses so they could inform them about alternatives to Apple’s payment system. However, developers still wouldn’t be able to promote alternative payment systems inside the apps.

The Coalition for App Fairness called the proposed changes “a sham.” The group said Apple’s proposal “does nothing to address the structural, foundational problems facing all developers.”

Staying Ahead Of Regulatory Curve

In a blog post, Loup Ventures Managing Partner Gene Munster and analyst David Stokman said Apple is trying to stay ahead of a regulatory wave with its proposal. They noted that Apple’s proposed rules are complex.

For instance, developers would need to ask their app users to give permission for Apple to share their email addresses with the developers.

“It’s important to note the change does not mean developers can advertise within their apps about alternative payment options,” Munster and Stokman wrote. “This is a moderation, not an elimination, of the anti-steering clause.”

The policy revisions might be enough to satisfy lawmakers and keep Apple’s App Store “one step ahead of the regulatory curve,” they said.

To date, Apple stock has shaken off concerns about regulatory actions harming its fast-growing services business.

Is Apple Stock A Buy After Its June-Quarter Earnings Report? 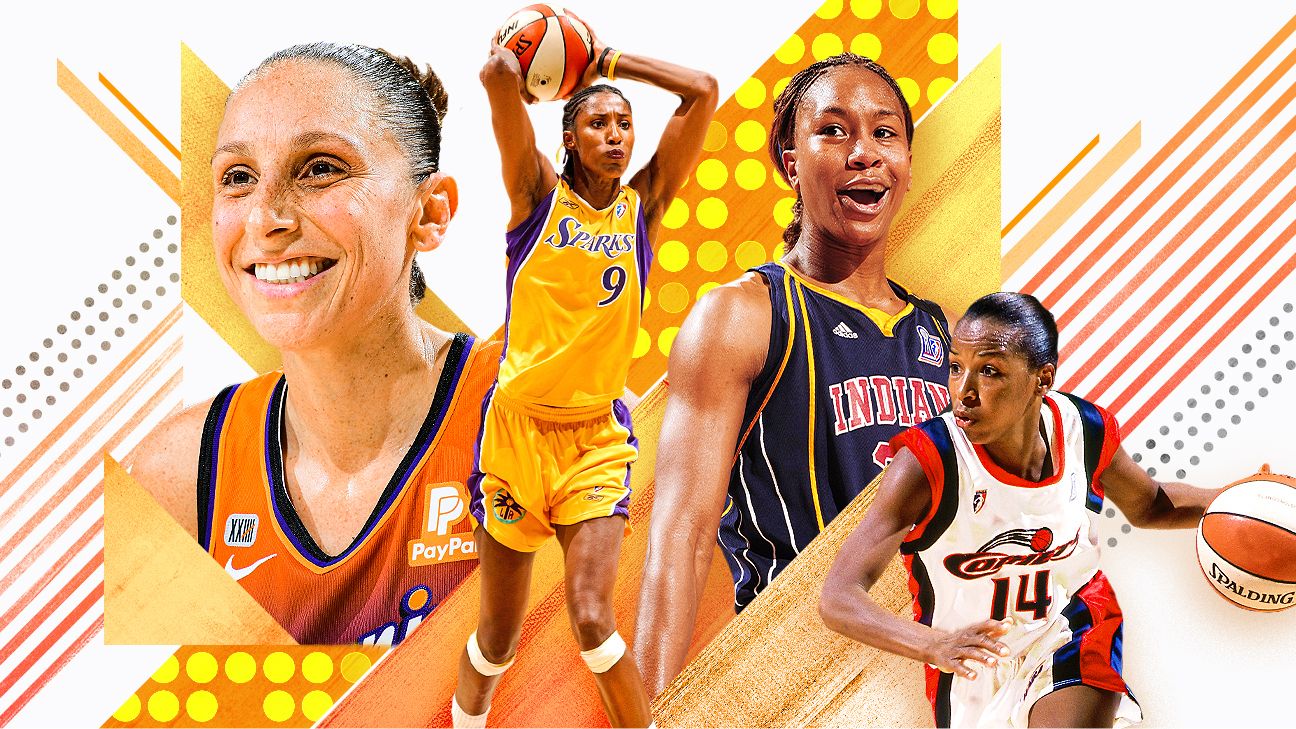 Ranking the 25 greatest players in WNBA history
4 seconds ago Bitcoin mining estimated to represent 0.9% of global carbon emissions in 2030
4 mins ago 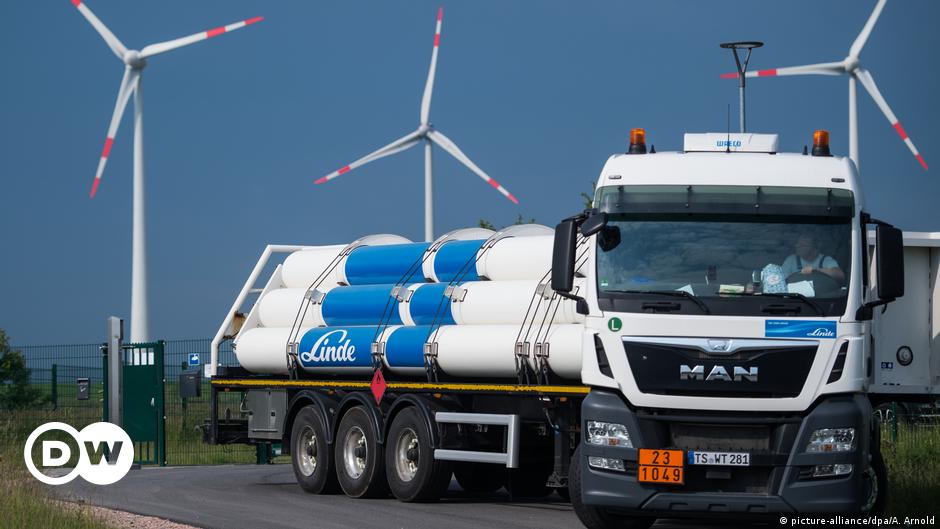