Apple Music dialed up the competition with rival Spotify on Monday by announcing a new high-fidelity streaming music offering at no additional cost to subscribers. Spotify stock and Apple stock both fell on Monday.

Apple Music subscribers also will be able to listen to more than 75 million songs in “lossless audio.” Lossless audio preserves every bit of the original audio file, so listeners can hear the same thing that the artists created in the studio.

The new Apple Music features will be available starting in June at no extra charge to subscribers.

Spotify Technology (SPOT) announced in February that it would launch Spotify HiFi later this year. But it has yet to specify a launch date or pricing for its new CD-quality, lossless audio format.

“Apple Music is making its biggest advancement ever in sound quality,” Oliver Schusser, Apple’s vice president of Apple Music and Beats, said in a news release.

He added, “Listening to a song in Dolby Atmos is like magic. The music comes from all around you and sounds incredible. Now we are bringing this truly innovative and immersive experience to our listeners with music from their favorite artists like J Balvin, Gustavo Dudamel, Ariana Grande, Maroon 5, Kacey Musgraves, The Weeknd and so many more.”

As the music streaming market becomes increasingly competitive, high-fidelity music is another way to differentiate services. In a note to clients, Futuresource analyst Alexandre Jornod said the hi-fi Apple Music service at no additional cost to users is a “huge development in the streaming market.”

Spotify has accused Apple of abusing its market power with its App Store policies. On April 30, a European Union regulatory body charged Apple with abusing its dominant position in the distribution of apps following an investigation sparked by an antitrust complaint from Spotify.

Spotify ended the first quarter with 158 million premium subscribers worldwide. Apple has not provided Apple Music subscriber figures for a couple of years.

Is Apple Stock A Buy After Its Monster March-Quarter Earnings Report? 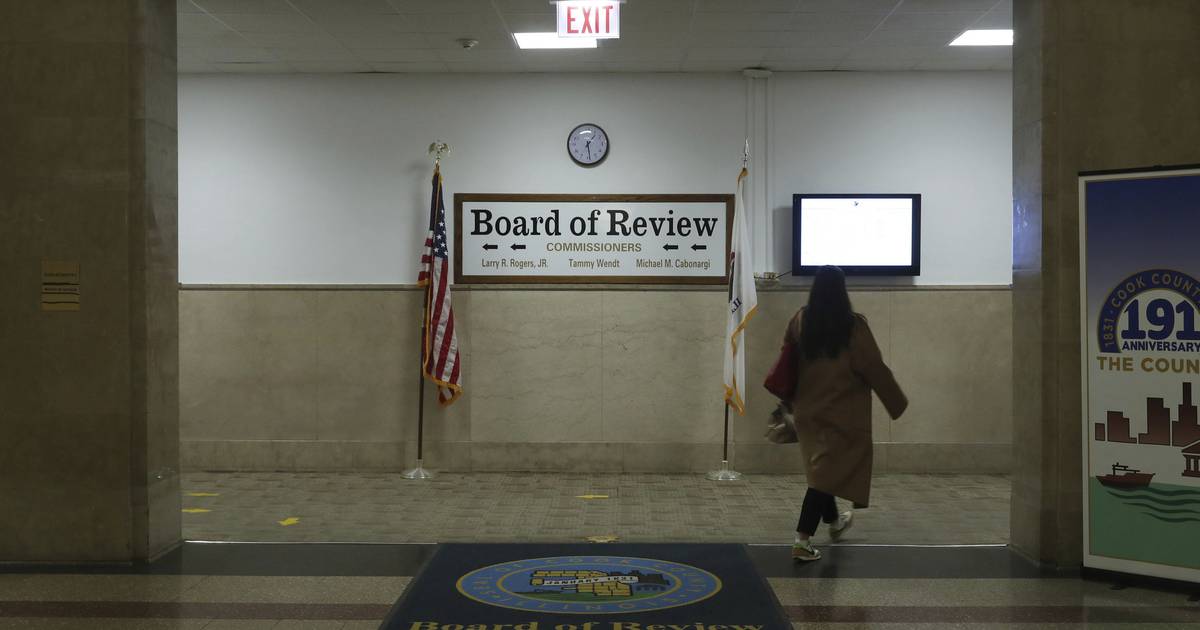 How Landsat Chronicled 50 Years on a Changing, Fiery Planet
6 mins ago

How Landsat Chronicled 50 Years on a Changing, Fiery Planet 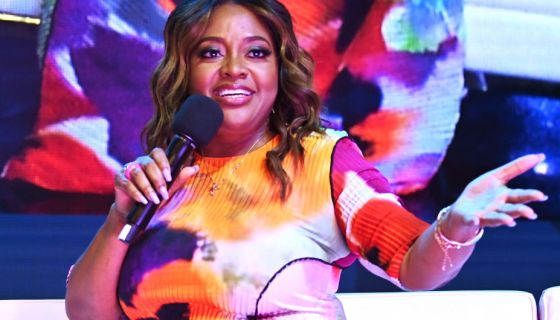 #EssenceFest Exclusive: Sherri Shepherd Speaks On Ford JOYRIDING For The Culture & Her Forthcoming ‘Sherri’ Show—‘It’s So God-Ordained’
8 mins ago