Biotech stock Cerevel Therapeutics (CERE) returned some of its gains Wednesday after a Tuesday sprint on promising test results for a schizophrenia drug.


In morning trading on the stock market today, Cerevel stock toppled 11.7% near 26.20. Shares more than doubled on Tuesday, surging 136% to 29.69. That followed positive test results for the company’s schizophrenia treatment, dubbed CVL-231.

Patients showed improvement in symptoms after six weeks. The company tested two doses in a Phase 1 study. There were also no gastrointestinal side effects, drug-induced movement or weight gain compared to the placebo. All three are common side effects of some antipsychotic drugs.

“Novel approaches for treating schizophrenia have been challenging to identify for decades, and patients and caregivers are seeking new therapies without the debilitating side effects that lead to poor compliance and relapse,” Cerevel Chief Medical Officer Raymond Sanchez said in a written statement.

But, on Wednesday, the biotech stock sank despite hitting a record high on Tuesday.

Biotech Stock Surges — And Then Dips

Cerevel tested two regimens of its treatment — 30 milligrams once a day and 20 milligrams twice a day. Patients were tested on a 30-point scale at six weeks.

In the other group, patients showed an average 11.1-point improvement over those who received the placebo. From their own baselines, the improvement was an average of 17.9 points.

Bullishly for the biotech stock, Cerevel’s treatment was well tolerated vs. the placebo. Headache was the most reported side effect at 26% for the placebo and 20-milligram dose groups and 30% for the 30-milligram recipients.

“We are working to develop CVL-231 to be a once-daily formulation with improved tolerability without the need for titration, which could potentially improve adherence and avoid the vicious cycle of relapse with the exacerbation of symptoms so often seen with this illness,” Raymond said.

Biotech stock Cerevel has a bullish IBD Digital Relative Strength Rating of 97 out of a highest possible 99. This puts shares in the top 3% of all stocks in terms of 12-month performance.

The news on Tuesday sent Cerevel stock into a breakout. Shares topped a buy point at 18.94 out of a lengthy consolidation, according to MarketSmith.com. The biotech stock blew past a profit-taking zone on Tuesday. On Wednesday, Cerevel stock was about 39% above its entry.

Join IBD Live For Stock Ideas Each Morning Before The Open

Options Trading: How To Start Using Options, How To Manage Risk 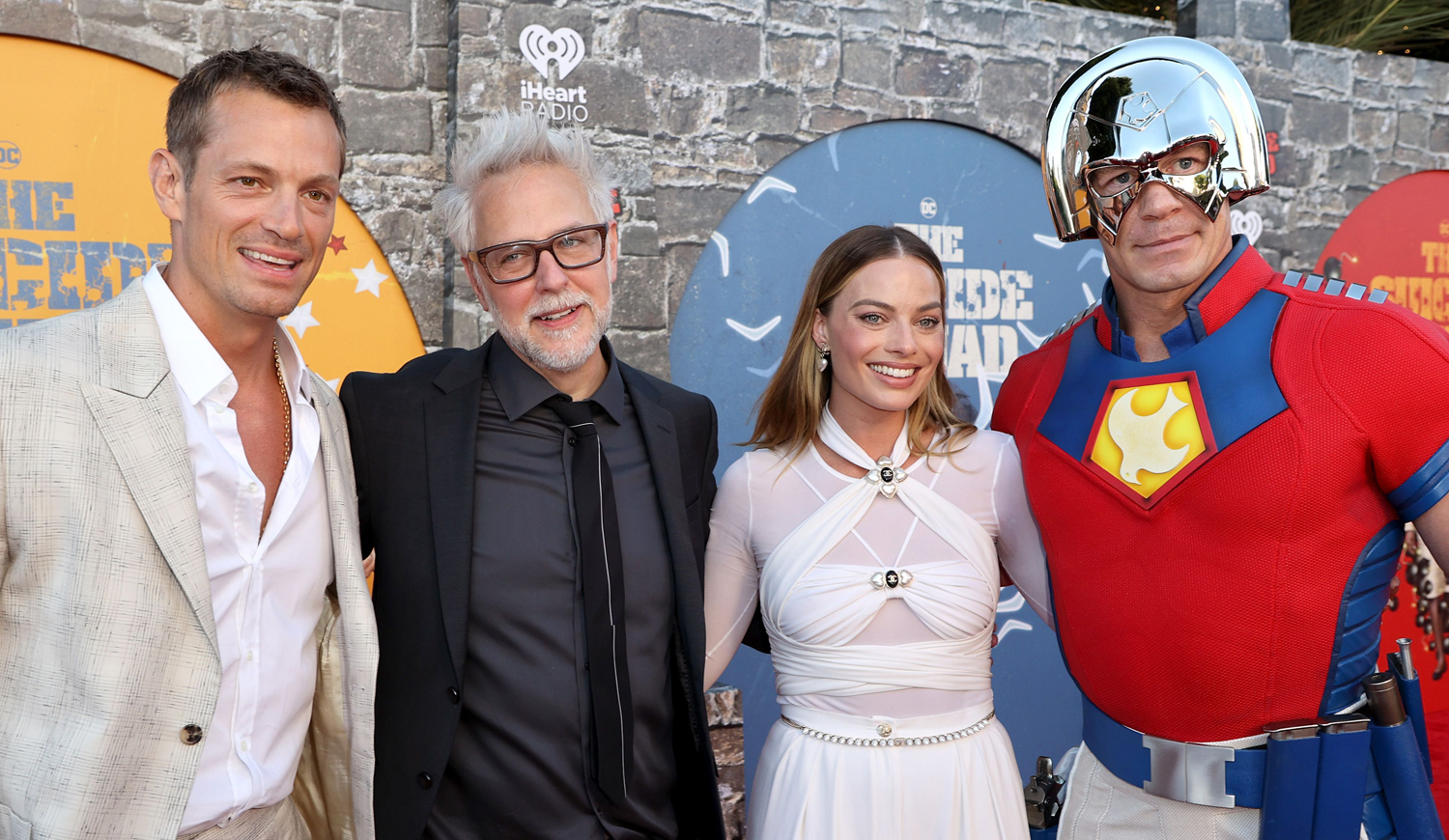 Here’s What Every ‘The Suicide Squad’ Cast Member Wore to the L.A. Red Carpet Premiere (Photos)
12 seconds ago Is Now a Good Time to Buy a MacBook Pro? | Digital Trends
5 mins ago

Is Now a Good Time to Buy a MacBook Pro? | Digital Trends