Estimates: Wall Street expects Canoo to lose 36 cents a share, up from a net loss of seven cents in Q1 and eight cents in Q4 2020. Canoo is a pre-revenue company.

In the fourth quarter of 2022, Canoo aims to bring its first EV to market, with a price under $35,000 before incentives. The bubble-nosed EV, variously described as an electric microbus or van, can convert to a camper vehicle. As early as 2023, Canoo expects to start delivering a pickup truck and a “multipurpose delivery vehicle” for the commercial market.

At an investor day in June, Canoo revealed plans for a “mega microfactory” in Oklahoma. It confirmed that Netherlands-based VDL Nedcar will build its lifestyle vehicle for the U.S. and European markets. And Canoo disclosed, after Lordstown’s (RIDE) stumbles tied to preorders, that it has more than 9,000 refundable deposits but no binding orders from customers.

Earlier in May, Canoo disclosed an SEC investigation into the company. It later promised “timely updates as appropriate.”

Shares fell 1.9% to 6.88 on the stock market today, dropping further below the 50-day line. GOEV stock remains in a severe bear market and its relative strength line shows significant lag, according to MarketSmith chart analysis.

GOEV stock came public last December after a reverse merger with a special purpose acquisition company. It made headlines earlier this year after Apple (AAPL) reportedly considered investing in or buying the EV startup, with the iPhone maker said to be eyeing an electric car of its own.

The Los Angeles-based company lost several senior executives this year, including its CEO and CFO. And an EV partnership with South Korea’s Hyundai is all but dead.

These Are The Best EV Stocks To Buy And Watch Now 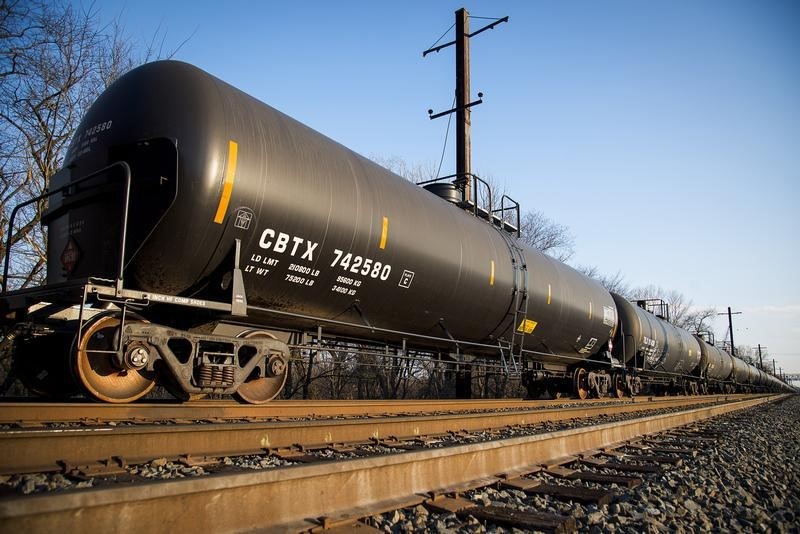 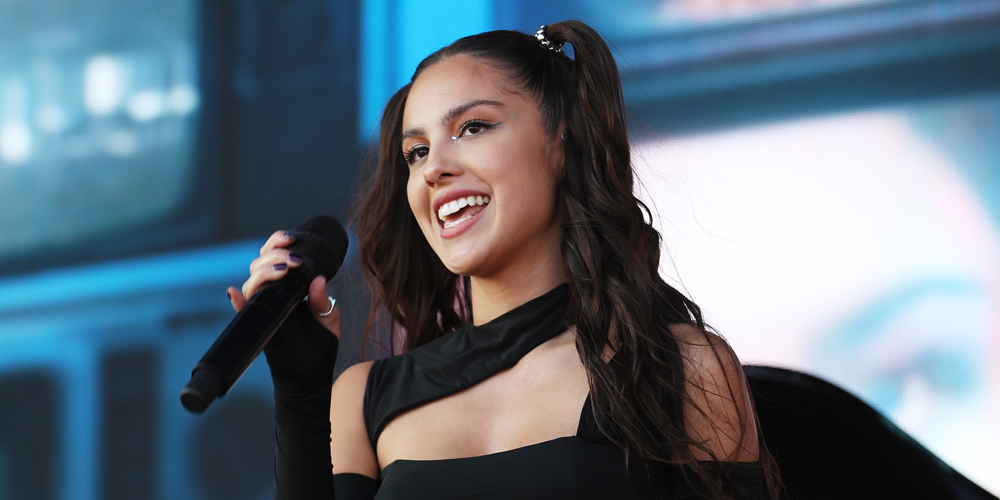 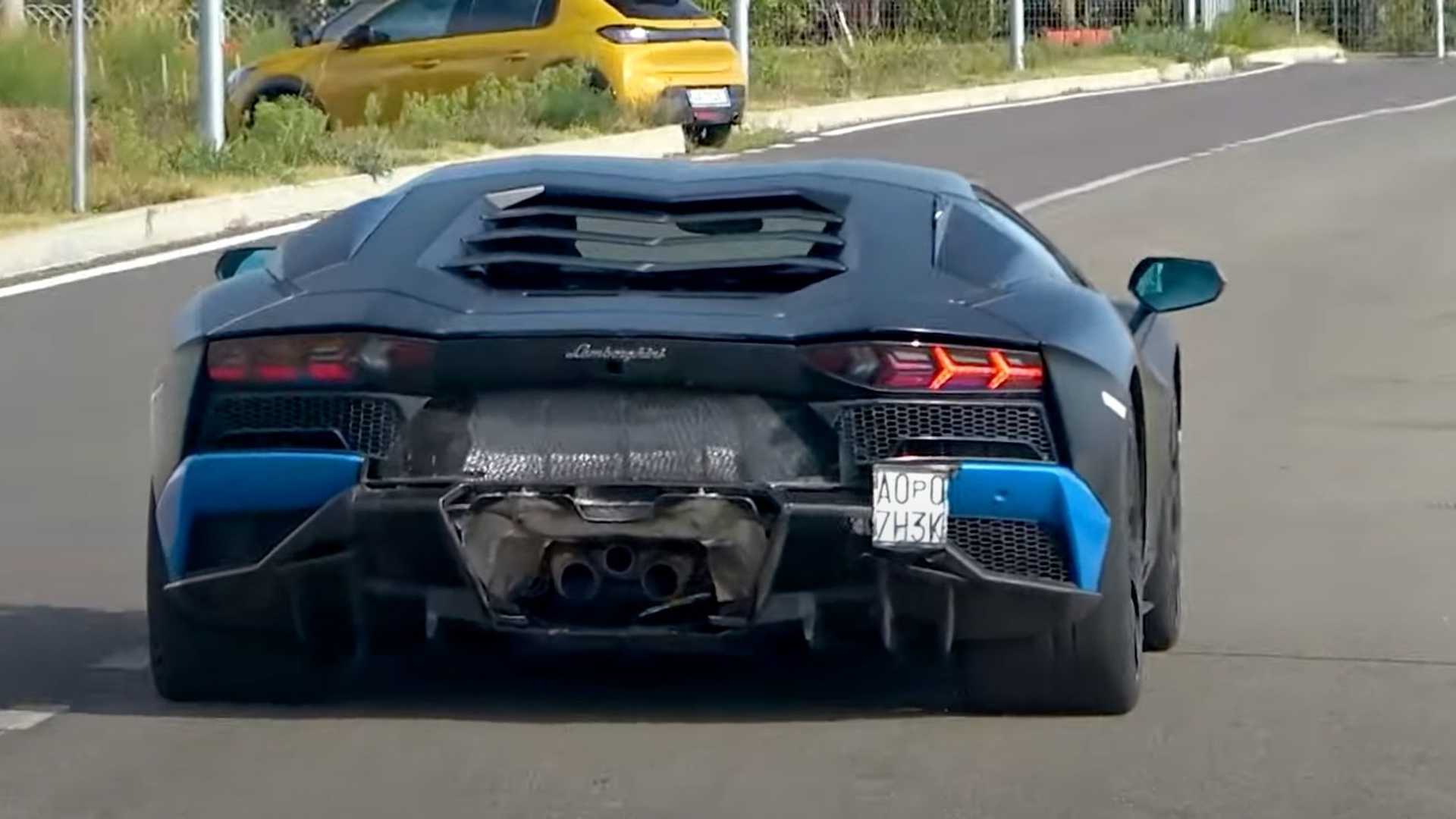 Mysterious Lamborghini Aventador Prototype Spied On The Move
11 mins ago Contrary to Theory, Binge-Eating Is Not Caused by Stress-Induced Impulsivity
13 mins ago