First Citizens BancShares in Raleigh, North Carolina, which is in the midst of merging with CIT Group, has appointed former U.S. attorney Matthew Martin as its chief counsel.

In this newly created role, Martin will oversee legal matters for both the parent company and its $54 billion-asset First Citizens Bank unit. He also has been named corporate secretary to the board of directors.

“His background aligns with the expected direction of our growing company,” said Rupp. “He has advised on major corporate integration projects and is a former partner with a leading North Carolina firm that serves financial institutions.”

Martin was a U.S. attorney for the Middle District of North Carolina from 2018 until February of this year. The district covers 24 counties and about 3 million people in the state.

Before becoming a U.S. attorney, Martin was an associate general counsel of Duke Energy in Charlotte, North Carolina. There, he was responsible for litigation, risk management and dispute resolution. He has also worked for several law firms, including Covington & Burling in Washington.

The chief counsel job replaces a smaller role that First Citizens had called director of the legal department, according to a spokesman.

First Citizens, which has more than 500 branches in 19 states, has been highly acquisitive over the years, rolling up more than 25 community banks in the past decade.

In October, it announced an agreement to merge with New York-based CIT Group, in a deal expected to create what would be the country’s 19th-largest bank holding company with roughly $110 billion of assets and a branch network stretching from coast to coast. 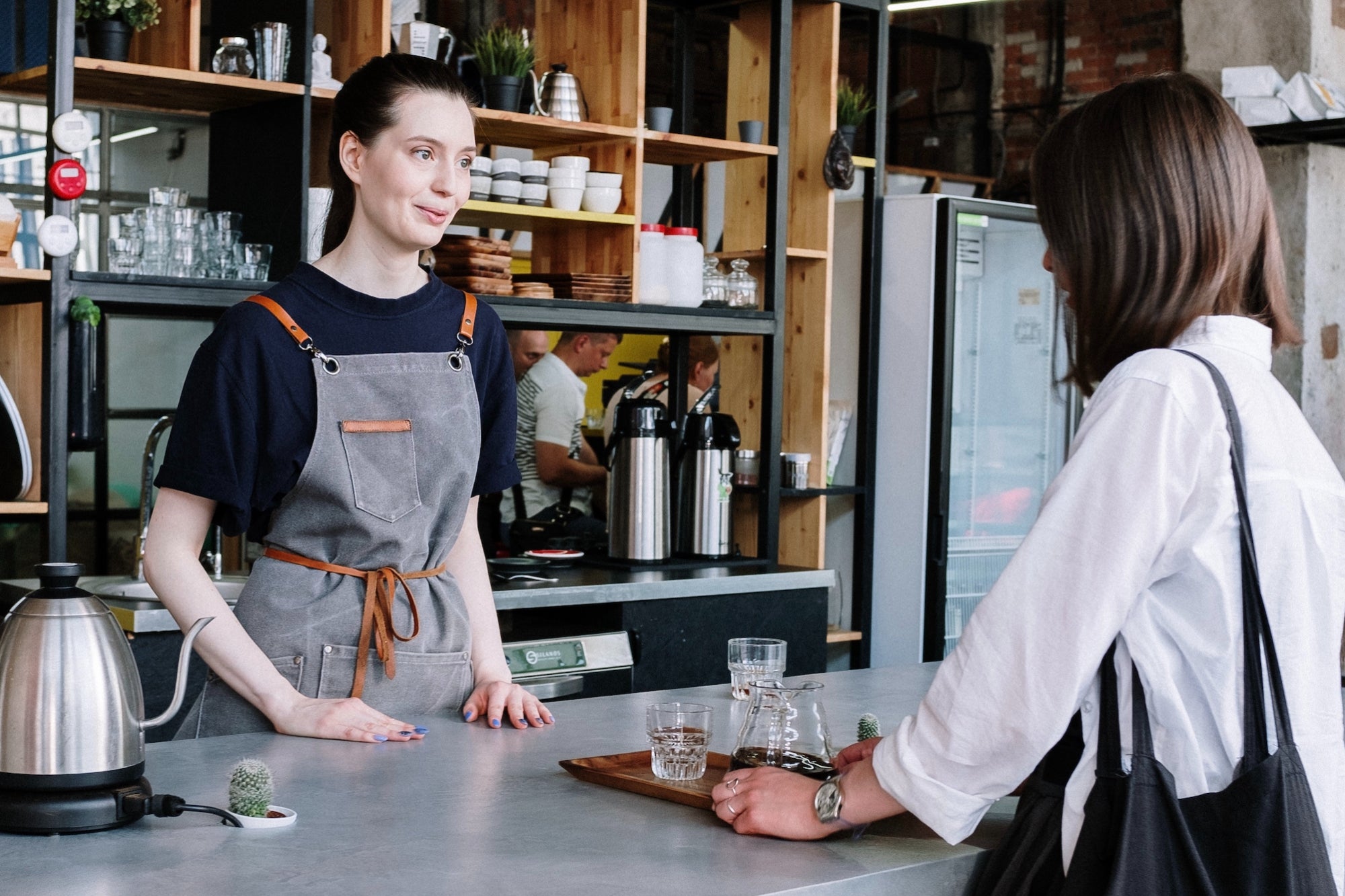 Mastering the Art of Customer Service
2 seconds ago 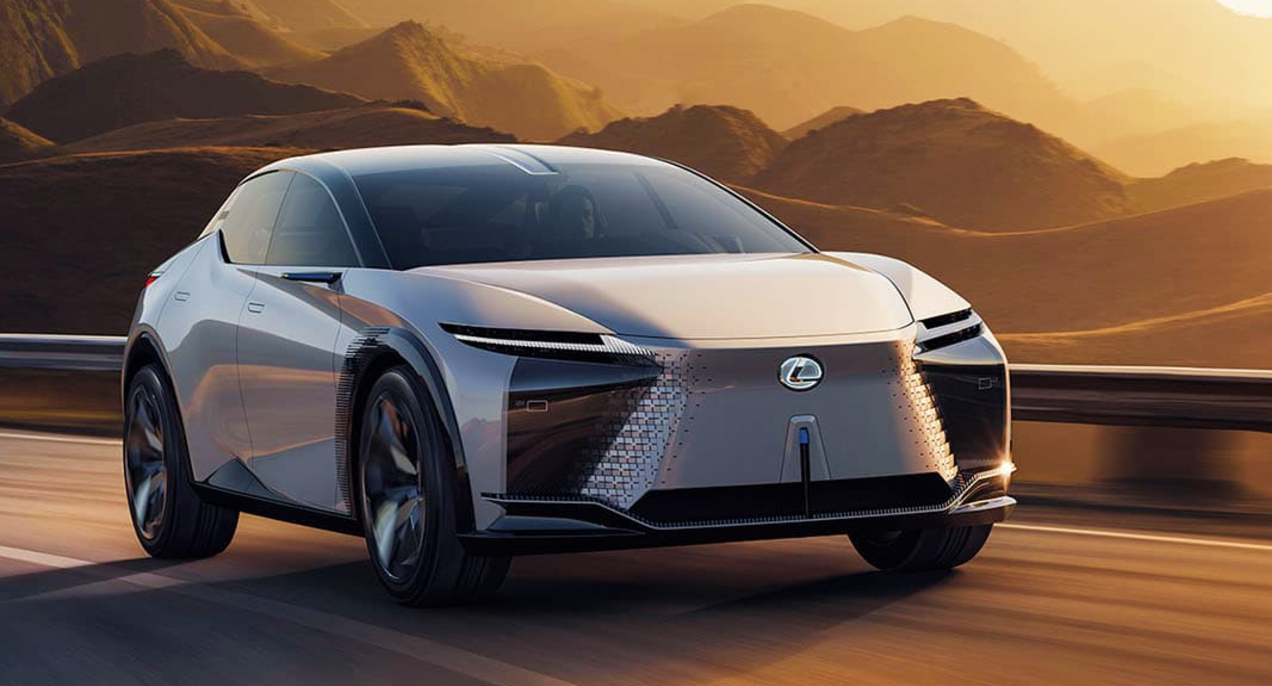 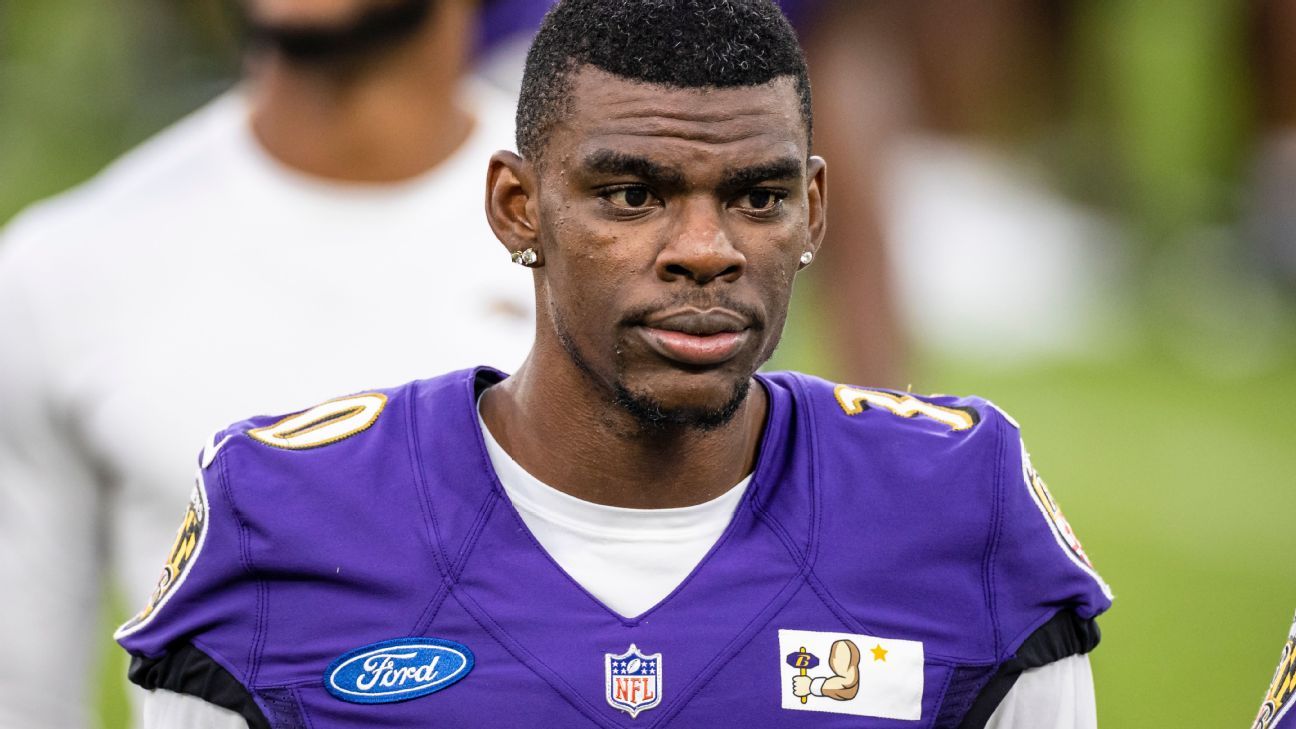 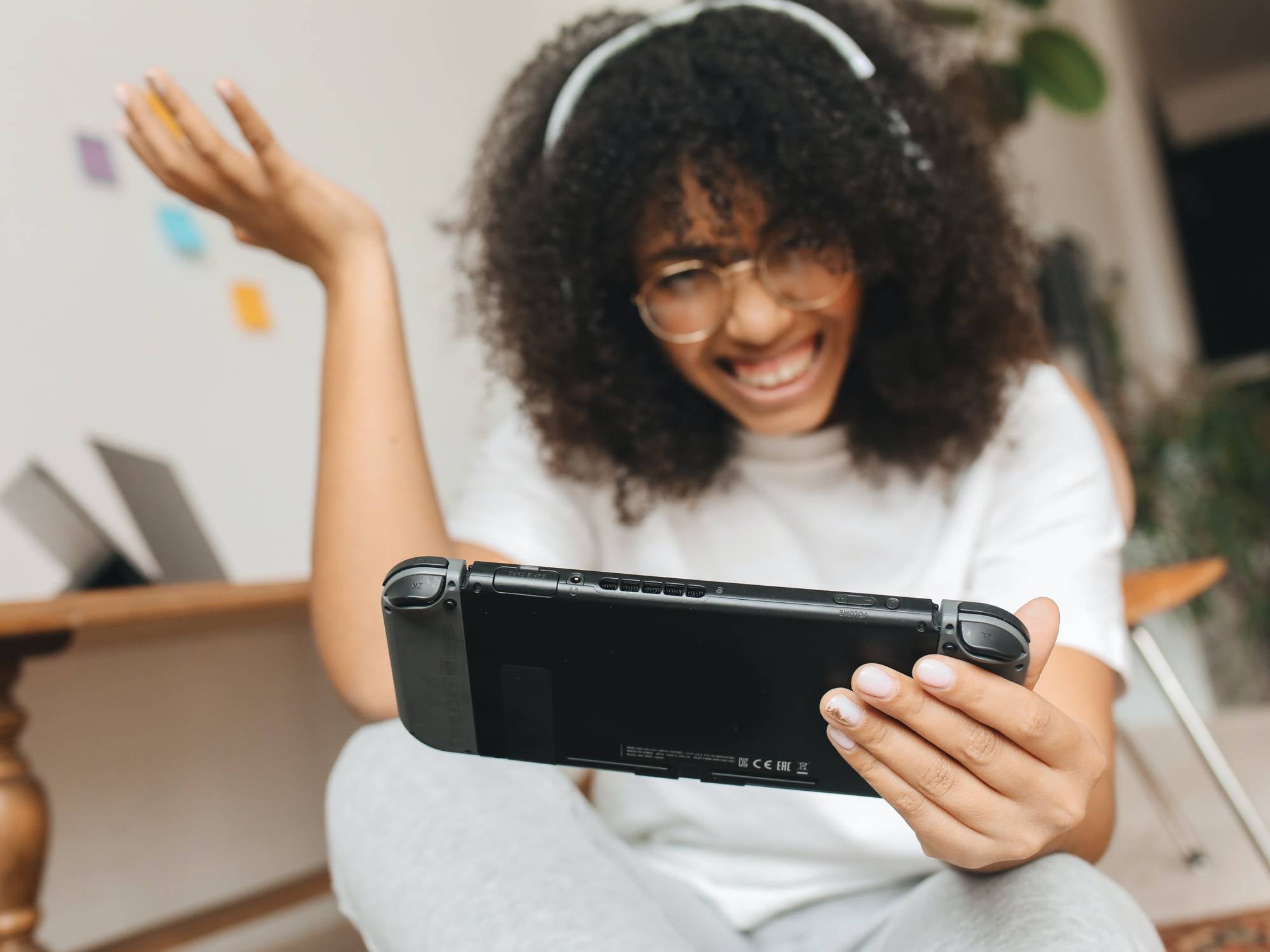 You can finally connect Bluetooth headphones to your Nintendo Switch. Here’s how.
6 mins ago