First Horizon’s chief financial officer, William “BJ” Losch, will leave his post at the Memphis company in July for a similar position at Live Oak Bancshares.

Losch, who has CFO at the $87.5 billion-asset First Horizon for 12 years, will join Live Oak on Aug. 1. He will become CFO of both the $8.4 billion-asset parent company and its bank subsidiary on Sept. 1, the Wilmington, North Carolina-based company said in a press release.

Losch will succeed Brett Caines, who will remain with Live Oak in a senior position focused on strategic development goals. In addition to his other duties, Losch will oversee Live Oak Ventures, the company’s venture division.

“We have had the privilege of creating an exceptional team here at Live Oak and having BJ join us adds another layer of remarkable talent to our organization,” Chairman and CEO James (Chip) Mahan III said. “BJ will help us continue our mission to be America’s small business bank, and we look forward to furthering the successful legacy Brett Caines built as we fundamentally change our industry for the better.”

Before he joined First Horizon, Losch held senior roles at Wachovia, including as CFO of the company’s general bank and CFO of its retail and small business banking divisions.

Meanwhile, First Horizon has named Chief Operating Officer Anthony Restel as its interim CFO until Losch’s successor is found. Restel was formerly CFO of Iberiabank in Lafayette, La., which First Horizon acquired in 2019.

“We are incredibly fortunate to have tremendous depth of talent across the combined organization,” First Horizon President and CEO Bryan Jordan said in a press release. 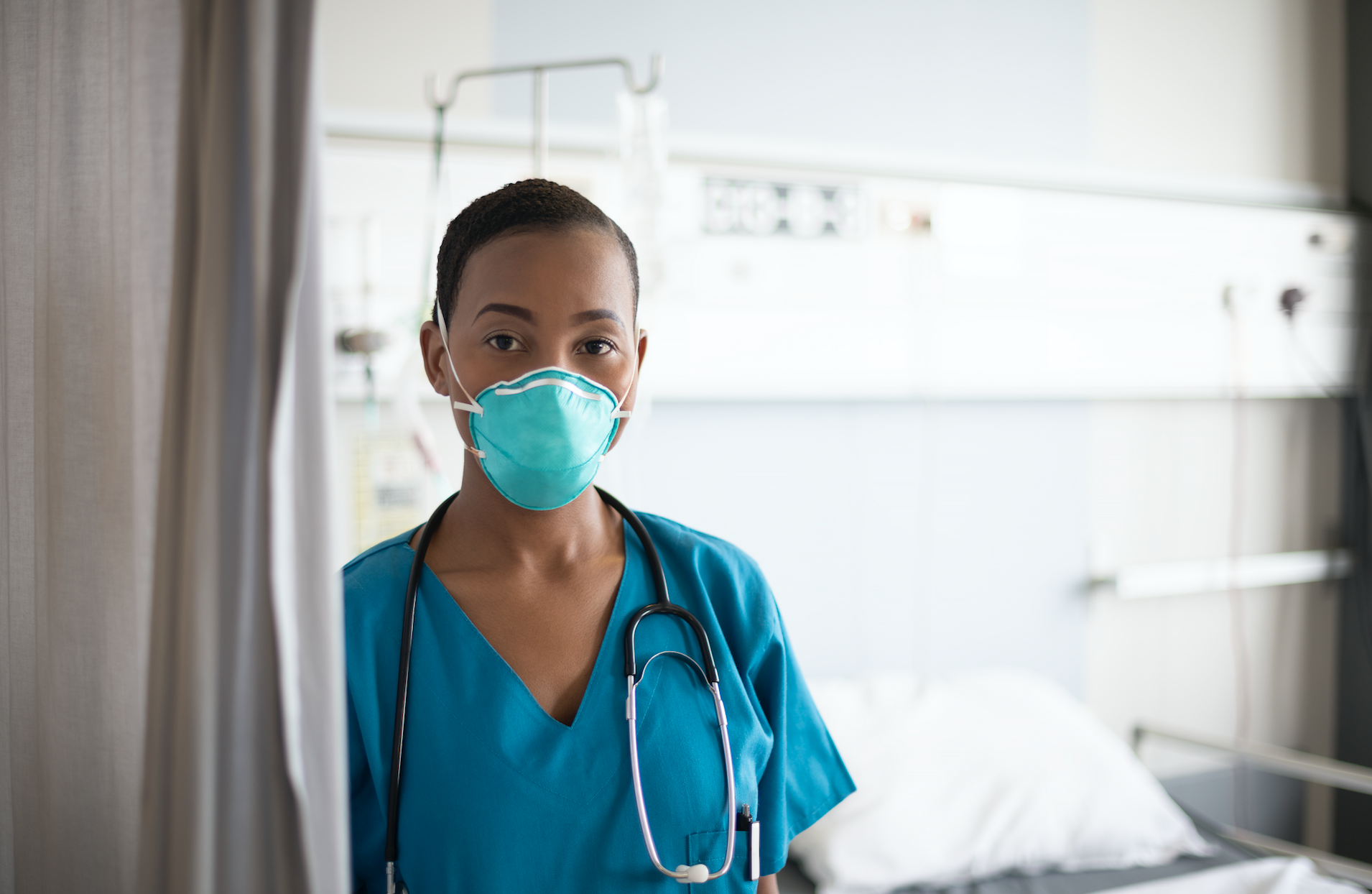 Meet the Fierce Clash of the Cover Bands Contestants – E! Online
3 mins ago 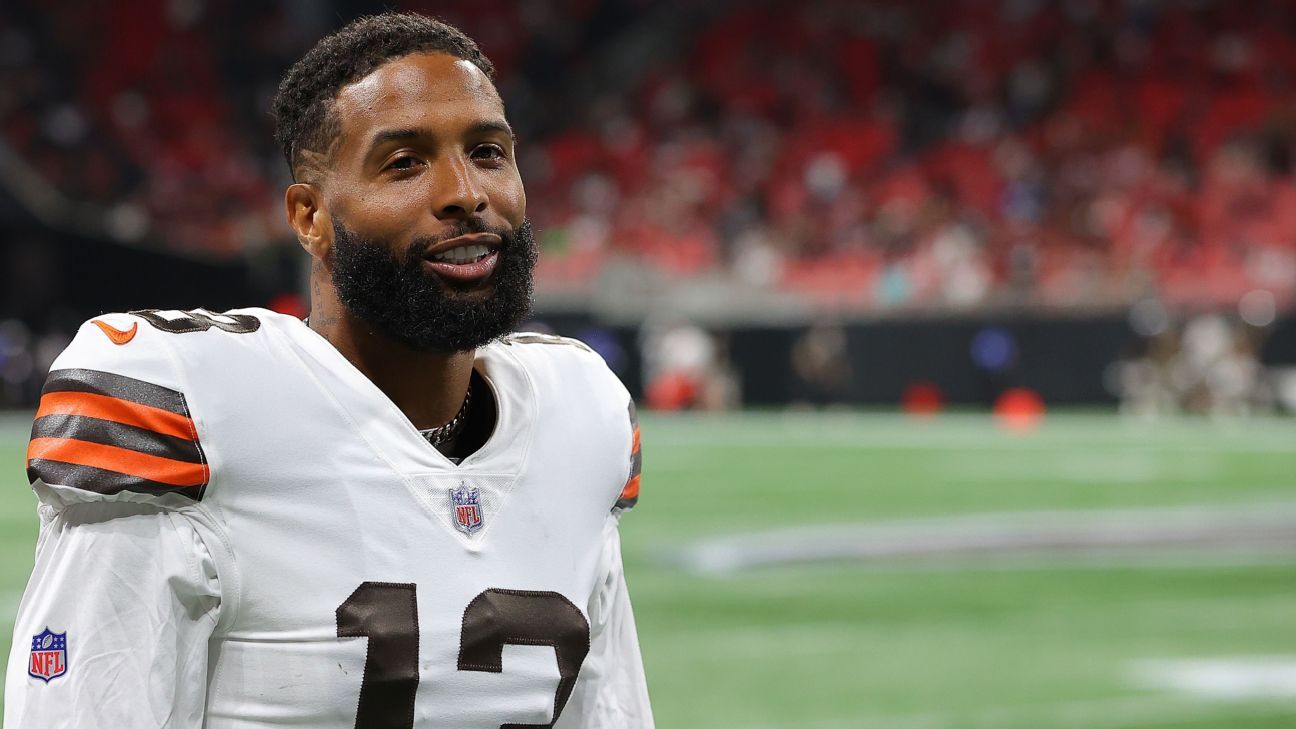