The $155.8 billion-asset bank’s first-quarter earnings rose 53% from a year earlier, to $316 million. The results included $14.6 million in reserves the company released during the quarter.

New loan originations increased by 52% to $15.7 billion, largely because of mortgages and a surge in Paycheck Protection Program loans. And revenue in the bank’s wealth management business rose by nearly 19% to $157 million.

Deposits were up 37%, though executives said they expect some money to leave the bank when the extended tax deadline in May arrives.

While First Republic said it expects loan growth in the “mid-teens” this year, analysts expressed concerns that a housing supply crunch could stymie new mortgage originations. Mortgages represented about 44% of the bank’s new loans.

First Republic CEO and Chairman Jim Herbert said during a Tuesday conference call that the housing shortage “won’t be much of a factor,” expressing optimism that more homes will go on the market as more COVID-19 vaccines are distributed and the economy continues to bounce back.

“As soon as COVID fades into the background we’ll pick up volume,” Herbert said. “It’s already beginning to do so.”

There was less than a two-month supply of homes for sale in the U.S. in January, the lowest amount since the National Association of Realtors began releasing data in 1982. The supply inched up in February, to roughly 1.03 million houses.

While that’s still down nearly 30% from a year earlier, Herbert said there are signs that things are returning to normal. In New York, volumes “have picked up considerably in the early part of the year,” he said.

“I think we’re going to be fine,” Herbert said.

First Republic’s home lending growth had been a concern for some investors because of rising interest rates, analysts at Compass Point Research & Trading said in a Wednesday note to clients Wednesday.

But First Republic “demonstrated its ability to maintain solid production in this area in what is generally a slower seasonal period, which should provide some comfort that [the bank] can continue to achieve a healthy rate of loan growth in this segment over time,” the analysts said.

First Republic’s revenue rose 24% to $1.1 billion. Noninterest expense increased by 23%, largely because of higher salaries and benefits, which executives said is expected to track with increased revenue.

Nonperforming assets, which had been steadily building last year, fell by 5.4% from a quarter earlier, to $174.1 million, as the economy improved. The total was 37% higher than a year earlier. 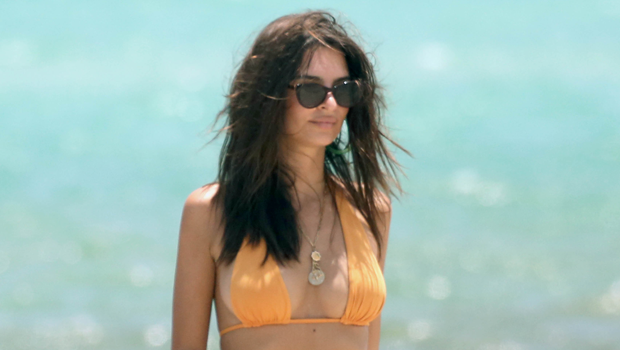 The Absolute Best Drugstore Face Washes of All Time (Really)