Over 35 years, Ric Edelman made one smart move after another to build his brand as one of America’s top financial advisors. But not every decision paid off.


In 2007, he placed a big bet on allying with another financial firm. His timing was awful.

“We embarked on a massive expansion and developed a new business to serve a very large broker-dealer,” said Edelman, founder of Edelman Financial Engines, an advisory firm in Fairfax, Va. Barron’s ranked Edelman Financial Engines the top registered investment advisor in 2020 and 2019. “Then came the crash and the deal fell apart. We lost over $10 million. It pushed us to the brink.”

Edelman and his team persevered through a tough 2008, focusing on the core investment management business. They had properly positioned the portfolios of their mostly mass-affluent clients to withstand crises — and educated them to stay the course and avoid panic selling.

“The losses (in the planned expansion) were just money,” Edelman said. “We had our health. Our staff hung in there. We were building a new foundation for growth.”

Ric Edelman: Turn Your Passion Into A Powerhouse

With about 1,500 employees and 350 advisors, Edelman’s firm bills itself as the nation’s No. 1 independent financial advisory firm. It has more than 150 offices and $270 billion in assets under management.

Edelman, 63, gained national visibility through his radio show, television appearances, seminars and books. He’s stepping down from his day-to-day role at the firm at the end of 2021 to pursue ambitious projects ranging from an initiative to combat poverty among future retirees to supporting Alzheimer’s research.

From a young age, Edelman embraced entrepreneurship. His parents, who ran a small business, encouraged him to think like an owner. He launched window-washing and lawn-mowing businesses in his teens.

Edelman says he was not the kind of student who could earn straight As without studying. Instead, he outworked his peers.

“I developed a methodical approach to my studies,” he recalled. It involved a multistep process that included taking notes during class lectures, reading the textbook, rereading it with a yellow highlighter, writing in a notebook what he had highlighted in the textbook and writing separate note cards to crystallize key points.

“It took a lot of time but it was an immersion in the material,” he said. “There’s no shortcut to mastering knowledge, at least for me. It’s practice and repetition.”

By 1992, Edelman had launched a fast-growing financial planning firm. To spread his message, he introduced a 10-1/2 hour course on personal finance. He followed the same diligent preparation for his seminars.

“The first thing I’d do is create an outline of the content,” he said. “Then I’d create a detailed script, translate the script into slides, recite the slides to myself, repeat it all to my wife relentlessly until I had it down cold and then practice the whole thing over and over.”

For the first decade after launching the firm with his wife, Jean, Edelman did not take a vacation. They worked seven days a week, plowing every dollar back into the business.

“At the beginning, we had no money, no children and no dog. We didn’t own a home,” he said. And he adds: “We had no family in the area. We literally had nothing to lose.”

He attributes their ability to concentrate fully on building their business — without distractions — as a key to their success. He says that many entrepreneurs are stymied by familial or financial obligations that limit their capacity to pursue their dream.

“That’s why I’m a huge advocate of teenagers starting a business,” he said. “Mom and Dad are covering you.”

Like many successful business builders, Edelman knows how to harness his strengths to full effect. But he’s also a constant learner who seeks to sharpen his skills.

When he broke into television, he wanted to enhance his delivery. So he observed seasoned pros and followed their lead.

Appearing on a personal finance segment with Pat Lawson Muse, a longtime NBC anchor in Washington D.C., he noticed that he tended to move his shoulders when he spoke.

“On TV, as your shoulders move, the camera has to move with you left and right,” he said. “That makes viewers seasick. When you watch a news anchor, the camera never moves and the anchor never moves.”

During a break, Edelman asked Lawson Muse, “What can I do to fix that?”

“Don’t do that,” she said in a friendly but matter-of-fact tone. “What she didn’t say is ‘stop acting foolishly,’ ” Edelman said. “I’ve been fortunate to have mentors like her.”

Ed Moore, who worked closely with Edelman for 30 years, marvels at his command of different communication channels — from radio to TV to public speaking.

“He’s one of the best communicators I’ve ever encountered and he’s the top communicator in the (financial planning) industry,” said Moore, who retired in 2020 as a senior executive at Edelman Financial Engines. “He takes the jargon out of complex information and his use of humor and examples” captivates audiences.

Involve The Audience, But Muzzle Hecklers

To win over a crowd, Edelman tells stories, talks in pictures and sparks a lively dialogue with the group. Charismatic speakers might get away with lecturing, but even they can drone on too long if they neglect to involve the audience, he says.

Edelman loves to engage his listeners and lets them chime in throughout his talks. But he acknowledges that carries a risk.

“I’ve done thousands of presentations in my career,” he said. “There’s a heckler at almost every one. They want to prove they’re smarter than me. It’s almost always a man who sits in the front row, so I neutralize them,” from the outset.

He likes to kick off his remarks by welcoming the group and saying, “I’m happy you’re here.” Then he smiles, points to the front row and adds, “Except you people.”

Given his many interests, Edelman has little time to waste. His colleagues appreciate his decisive approach to decision-making.

“Ric will get an email, read it, form an opinion and act on it almost immediately,” said Rene Chaze, who has known Edelman for about 30 years and served as a senior executive at his firm. “He’ll get input and listen to it. But then he acts. He can process things very quickly. He’s more of a speedboat than a barge.”

Force Rank Your To-Do List To Actually Get Work Done 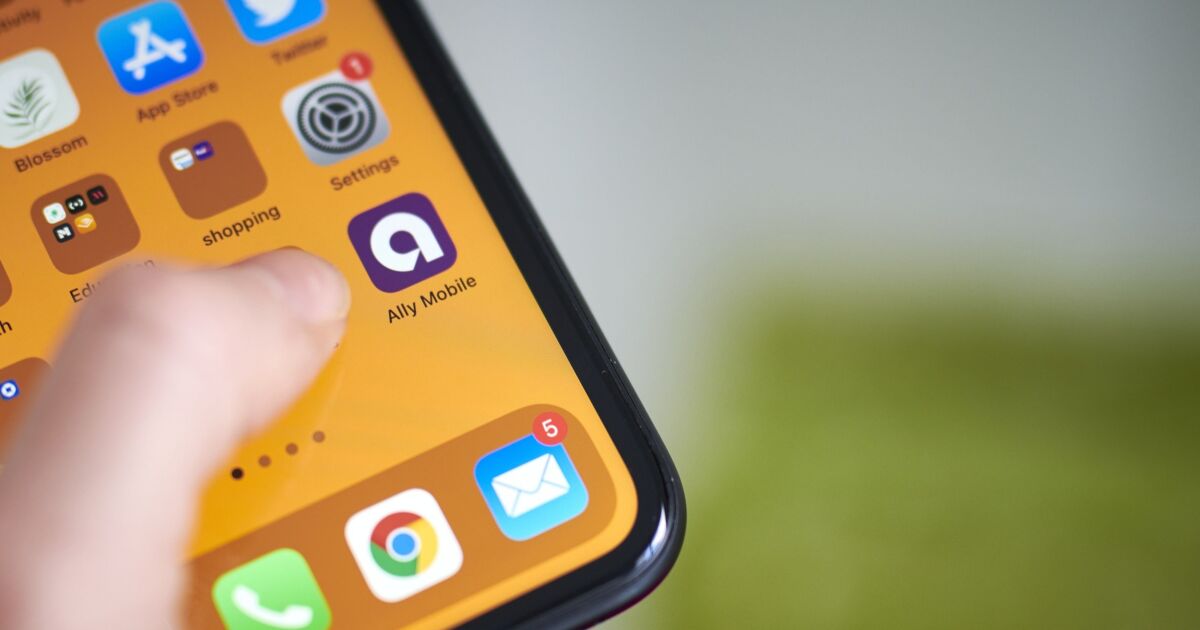 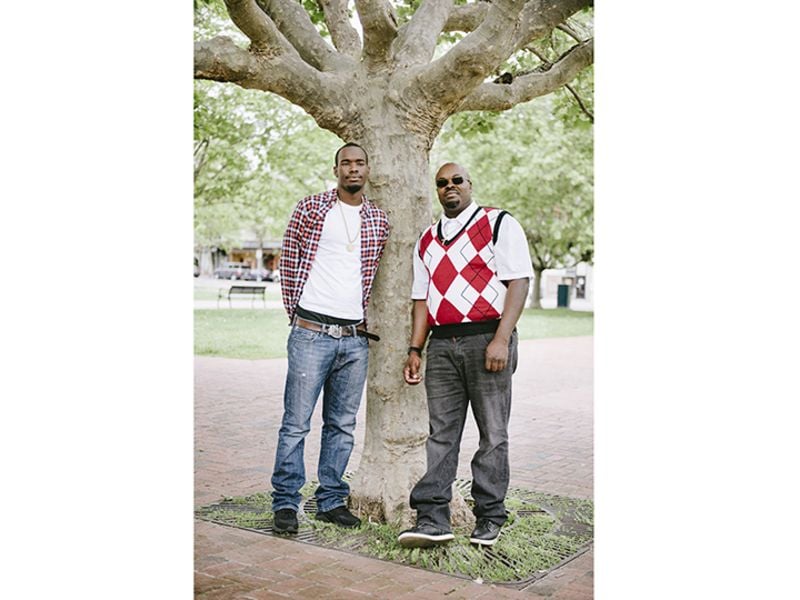 Next Generation Reservoir Computing: A New Way To Solve the “Hardest of the Hard” Computer Problems
4 mins ago

Next Generation Reservoir Computing: A New Way To Solve the “Hardest of the Hard” Computer Problems