Roku (ROKU), featured in today’s IBD 50 Stocks To Watch, has set up a new buy point as it adds to the Roku Channel and streaming services keep growing.

It’s also an aggregator of online video content from a variety of media and internet companies. Most of its revenue comes from selling advertising on its platform. It also gets revenue from third-party services sold through its platform.

Roku stock rose last month amid speculation Comcast (CMCSA) could bid for the streaming video platform. But analysts from Credit Suisse and Bank of America said that’s unlikely to happen.

“We believe a Roku acquisition would be duplicative with (Comcast’s) own Flex hardware and would add nothing from a content/IP perspective,” Bank of America analyst Jessica Reif Ehrlich said in a report.

IBD Stock Checkup assigns Roku a 93 Composite Rating, which gives investors a quick way to gauge a stock’s key growth traits. That puts it at the top of the 21-stock movies and related leisure group, which includes Netflix and meme stock AMC Entertainment (AMC).

Roku’s Earnings Per Share Rating, part of the overall composite score, is a lukewarm 69. That’s primarily because the company has yet to turn an annual profit. Analysts expect EPS of 40 cents to mark its first year in the black, followed by a 168% jump to $1.07 a share next year.

On the technical side, a 92 Relative Strength Rating places Roku in the top 8% of all stocks. Its relative strength line, which compares a stock’s performance to the S&P 500, is close to but still shy of a new high. A move to new highs at or ahead of a potential breakout would be a bullish sign.

Roku stock has already broken out past a 397.79 buy point of a double-bottom base. It’s extended from the 5% buy range, which topped out at 417.68. But the stock has since added a handle, according to IBD MarketSmith chart analysis, which sets up a secondary entry. The handle buy point is 463.09, or 10 cents above the handle’s high.

The correction in the overall pattern was steeper than usual at 44%. But Roku shaped the right side and cleared the 397.79 buy point during two heavy volume up weeks in mid to late June. The handle looks normal.

Roku stock is on the IBD Leaderboard watchlist. 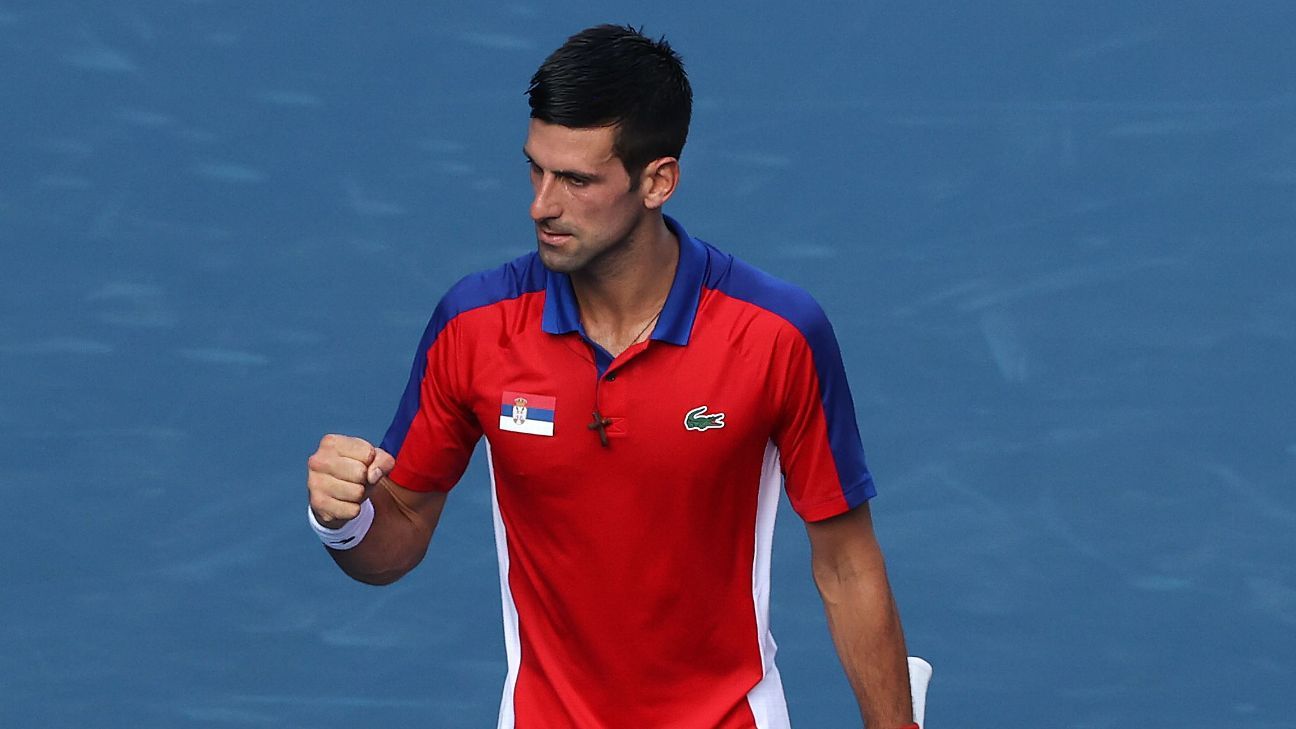 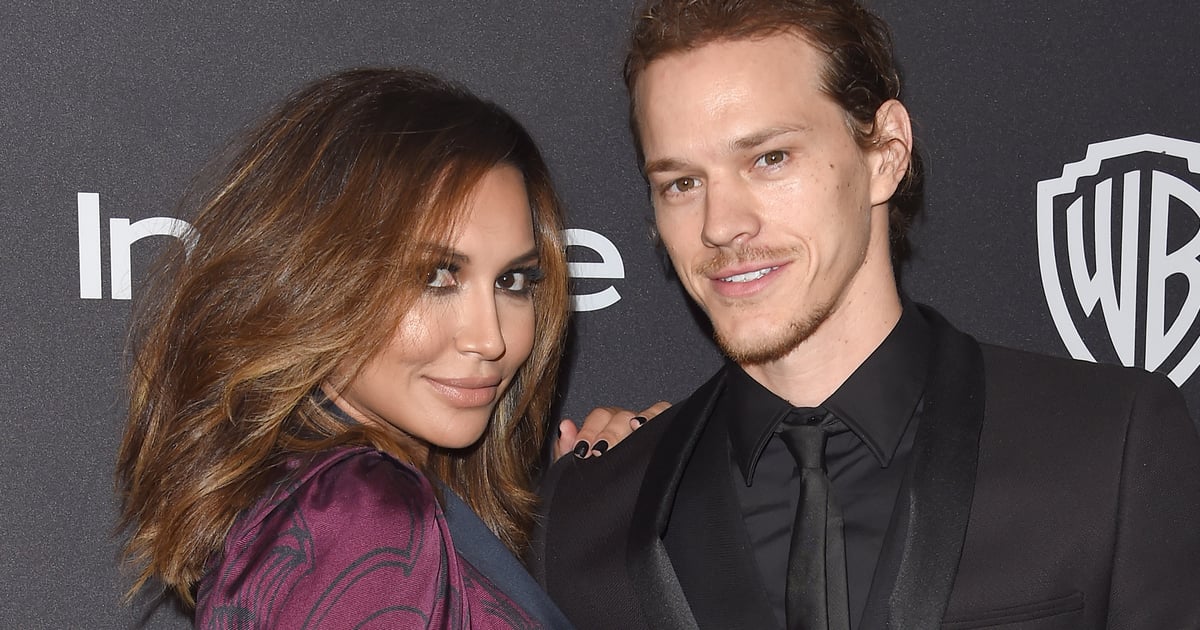 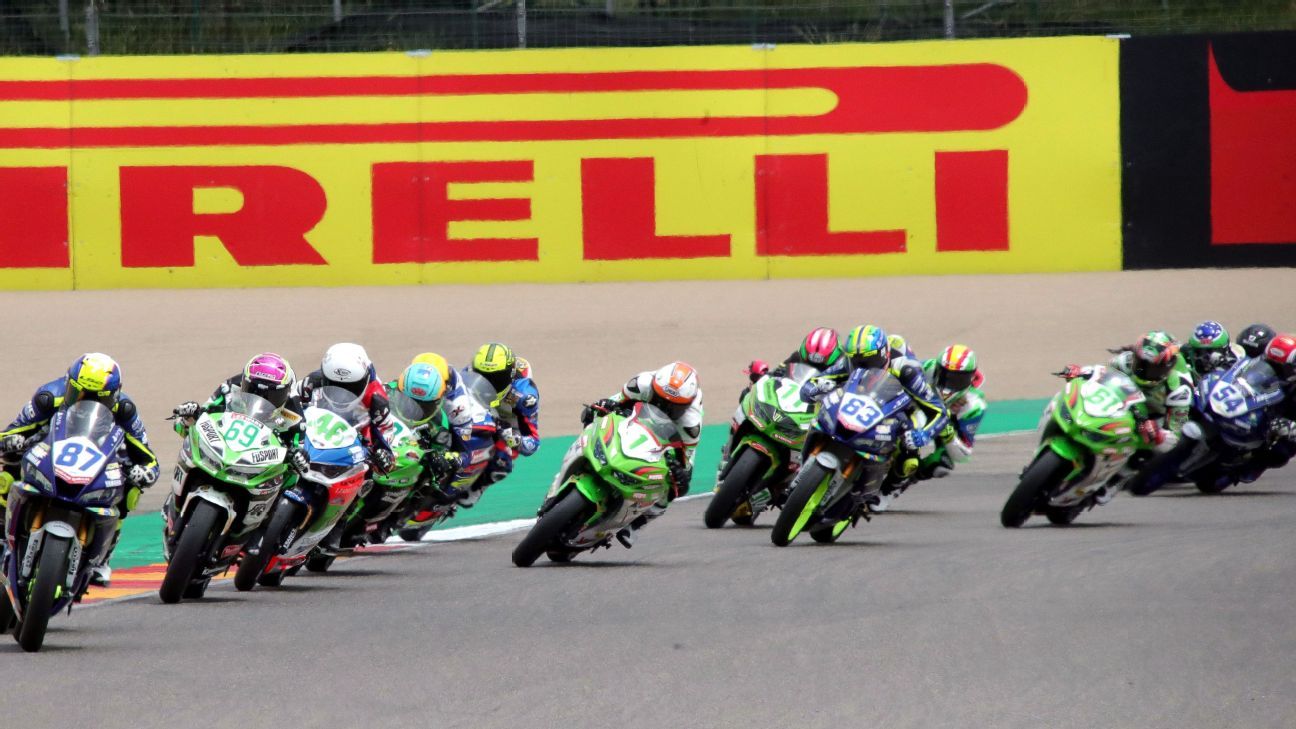