Ye, the rapper formerly known as Kanye West, said former President Donald Trump started “screaming” at him during dinner at the Mar-a-Lago resort and told the rapper he would lose if he were to run in 2024.

“When Trump started basically screaming at me at the table telling me I was going to lose, I mean has that ever worked for anyone in history?” the rapper said in a video he tweeted on Thursday evening.

“I’m like whoa hold on, hold on, hold on. You’re talking to Ye,” he said in the video. The clip was one of several videos posted by the rapper on Thursday with the slogan “YE24.”

Ye dubbed the video a “Mar-a-Lago debrief,” during which he gave his side of the story about what happened during a visit to Trump’s Florida residence on Tuesday.

The rapper said Trump was “perturbed” by Ye asking the former president to be his running mate in 2024.

“I think that was like, lower on the list of things that caught him off guard,” Ye added.

Ye also spoke briefly in the video about his political beliefs. “Since we know, and all the Christians in America that love Trump know that Trump is a conservative, we’re going to demand that you hold all policies directly to the Bible,” he said.

“You can tell her I said that,” Trump said to Ye, according to the rapper. The video censored the exact words that Ye alleged Trump said about Kardashian.

“And I was thinking like, that’s the mother of my children,” the rapper said in his video.

Ye’s video on Thursday comes just days after he said he asked Trump to be his 2024 running mate. However, Ye has yet to file the basic paperwork to become a candidate — unlike Trump, who announced his 2024 bid on November 15.

A representative for Trump and an attorney representing Ye did not immediately respond to Insider’s requests for comment.

The rapper was seen at Mar-a-Lago with white nationalist live-streamer Nick Fuentes on Tuesday, per Politico and The Daily Beast. Fuentes is well-known for being a participant at the 2017 white supremacist “Unite the Right” rally in Charlottesville.

Ye ran for president under the banner of the “Birthday Party” in 2020. He only appeared on the ballot in 12 states, having missed the deadline for the others. He collected around 60,000 votes out of an estimated 160 million, per the BBC.

The rapper has been a lightning rod for controversy, particularly after he went on several anti-Semitic rants. Major brands such as Adidas, Balenciaga, and Vogue cut ties with Ye amid the debacle, bringing his estimated net worth down from $1.5 billion to $400 million.

A bombshell Rolling Stone report this week also covered a slew of accusations from Yeezy collaborators about troubling behavior from the rapper. This included an allegation from unnamed Yeezy staff that Ye screened an explicit video of Kardashian during a staff meeting in 2018. 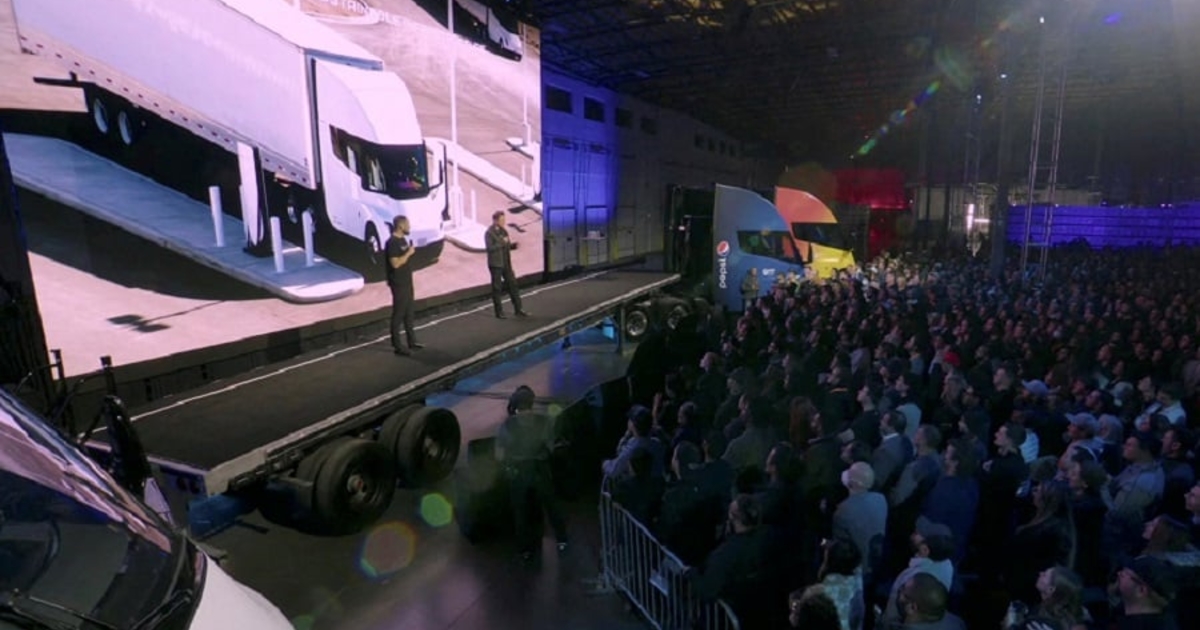 Tesla expands lineup with delivery of Semi truck
1 second ago 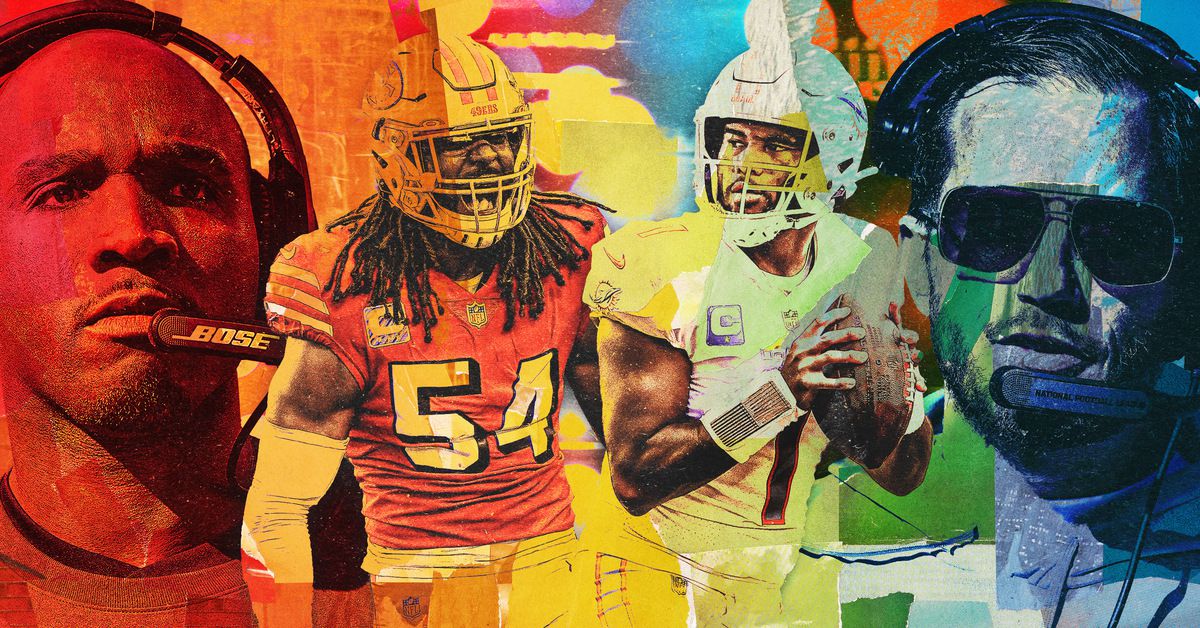 Scalpers are struggling to sell the RTX 4080 above MSRP, but retailers won’t let them return the cards
2 mins ago

Scalpers are struggling to sell the RTX 4080 above MSRP, but retailers won’t let them return the cards

Week Ahead – Australia and Canada kick off central bank bonanza | Investing.com
3 mins ago 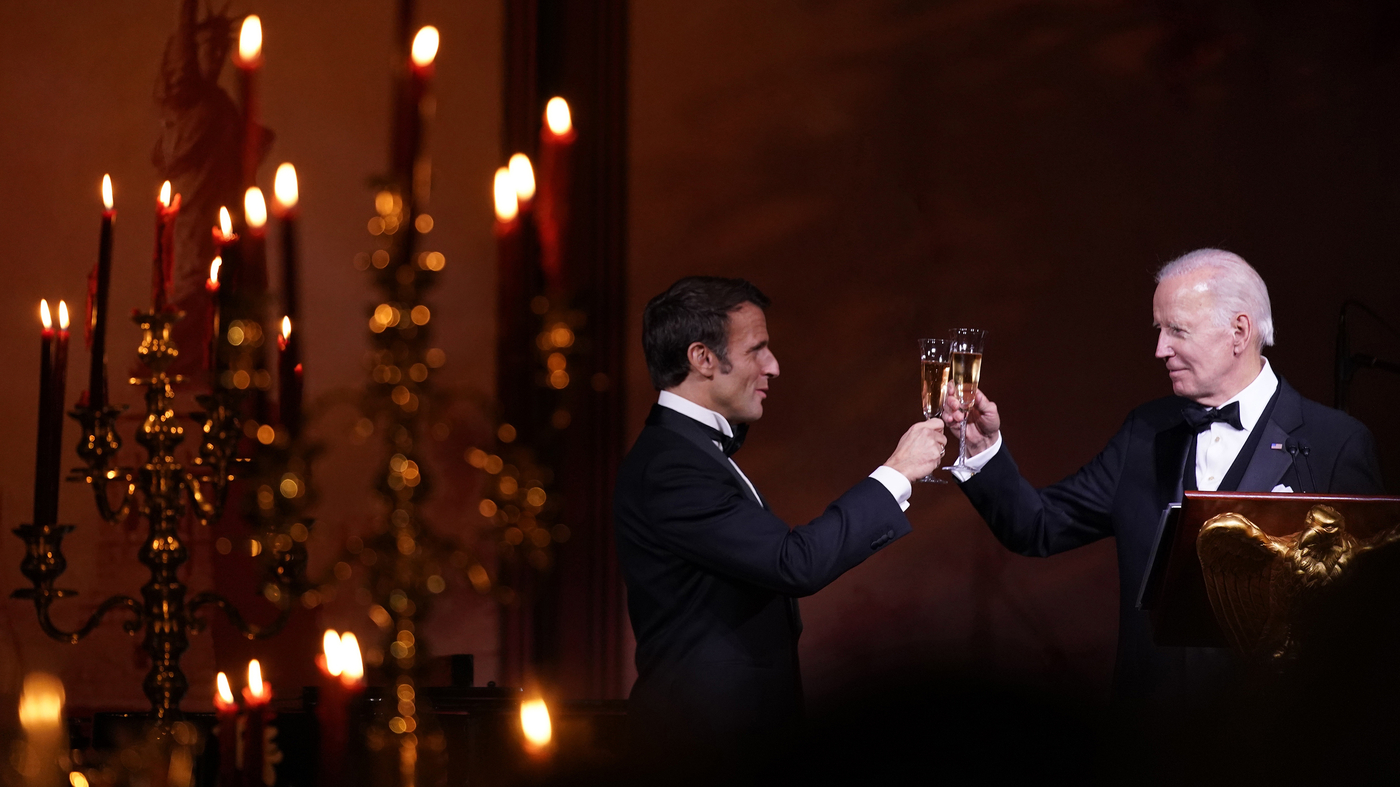