On Sept. 13, Brian Gunn will become chief risk officer for MUFG Americas Holdings, as well as its subsidiary MUFG Union Bank, the company said Tuesday. He will be based in New York and will report primarily to Kevin Cronin, president and CEO of the holding company and subsidiary bank.

Gunn will succeed Donna Dellosso, who is retiring.

“After a rigorous executive search that included a diverse and highly qualified slate of candidates, Brian stood out given his extensive experience working in structurally complex organizations and highly regulated environments, as well as his vast knowledge of the material risk disciplines,” Cronin said in a press release. “We look forward to a seamless transition as Brian works closely with Donna to ensure that our risk management function continues to support our future growth.”

Most recently, Gunn worked for the consulting firm Oliver Wyman as a senior advisor to institutional clients in the banking industry. Prior to that job, he worked for four years as the chief risk officer at the Boston-based U.S. arm of Madrid’s Banco Santander. He was also previously chief risk officer of Ally Financial and GE Money Canada, a GE Capital subsidiary.

In his latest role, Gunn will serve on MUFG’s executive committee for the Americas as a policy making officer. He will also be responsible for strategic direction of risk management, including credit, compliance, business security and enterprise-wide risk, in the United States, Latin America and Canada.

Yep, Amanda Gorman Is Already Laying the Groundwork For Her Future Presidential Run
2 mins ago

Tested: 2022 Honda Civic vs. the Compact-Sedan Competition
5 mins ago 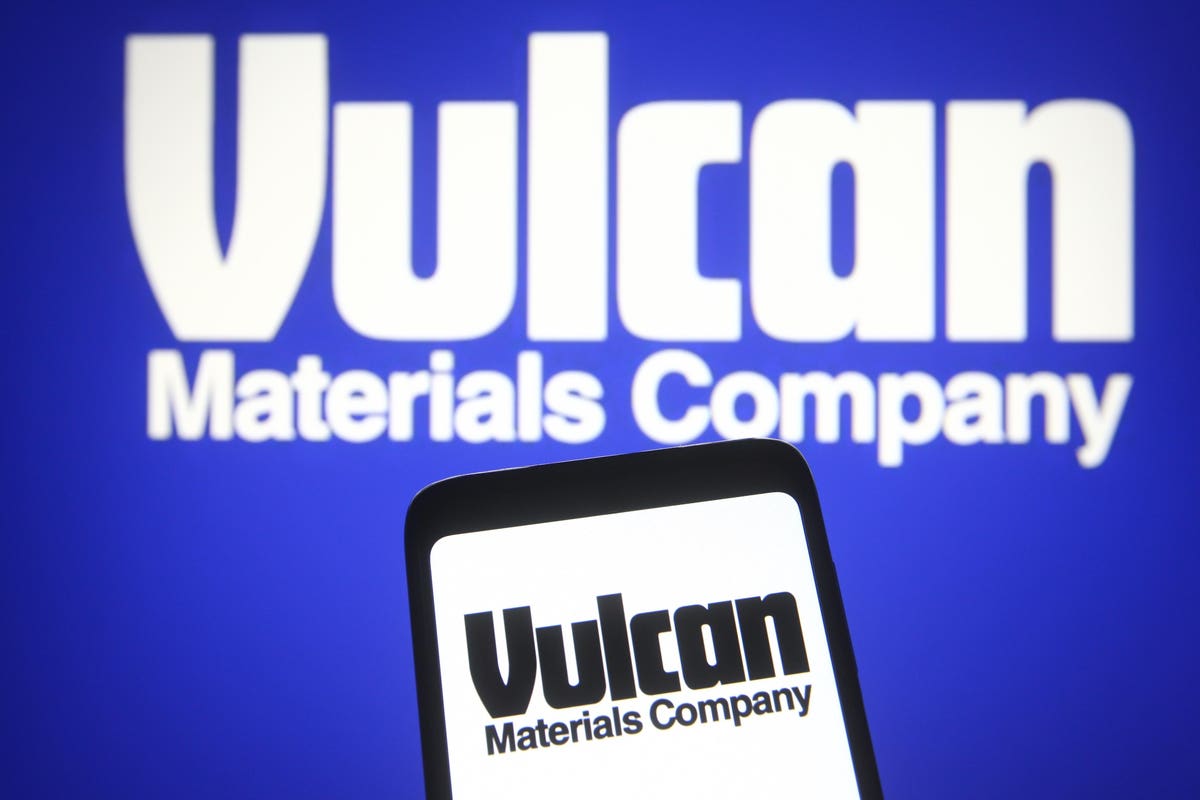