The streaming music and podcasting service added 7 million paying subscribers in the June quarter, ending the period with 165 million premium subscribers worldwide. That met the consensus forecast among analysts. Three months ago, Spotify predicted it would add 6 million new subscribers, based on the midpoint of its outlook.

The company also reported 365 million total monthly active users, up 22% year over year. However, analysts were looking for 371 million monthly active users in the quarter. In addition to a paid tier, Spotify offers an advertising-supported service.

“Covid-19 continued to weigh on our performance in several markets, and, in some instances, we paused marketing campaigns due to the severity of the pandemic,” Spotify said in a letter to shareholders. “Overall, we saw a return to better growth patterns in the back half of the quarter.”

In premarket trading on the stock market today, Spotify stock dropped 3.1%, near 229.70.

“Q2 was a strong quarter for Spotify overall, with the majority of our major metrics performing better than expected,” Chief Executive Daniel Ek said in a written statement. “While MAU (monthly active user) growth was softer than expected in the first half of the year, we are seeing that trendline reverse and all the leading indicators show that we are back on track.”

For the current quarter, Spotify expects to add 7 million paying subscribers, based on the midpoint of its outlook. Wall Street had been forecasting 6 million new premium subscribers in the period.

Spotify is targeting 379.5 million monthly active users for the September quarter. But analysts had been looking for 389 million total users.

For the fourth quarter, Spotify hopes to reach 400 million to 407 million total monthly active users. The midpoint of 403.5 million is well below the consensus estimate of 413 million.

Spotify stock has been a poor performer this year. It has an IBD Relative Strength Rating of 10 out of 99. That means 90% of stocks have outperformed Spotify stock over the past 12 months.

Truck Demand To Sustain For Up To Two Years, Says Volvo Eicher CEO
3 mins ago 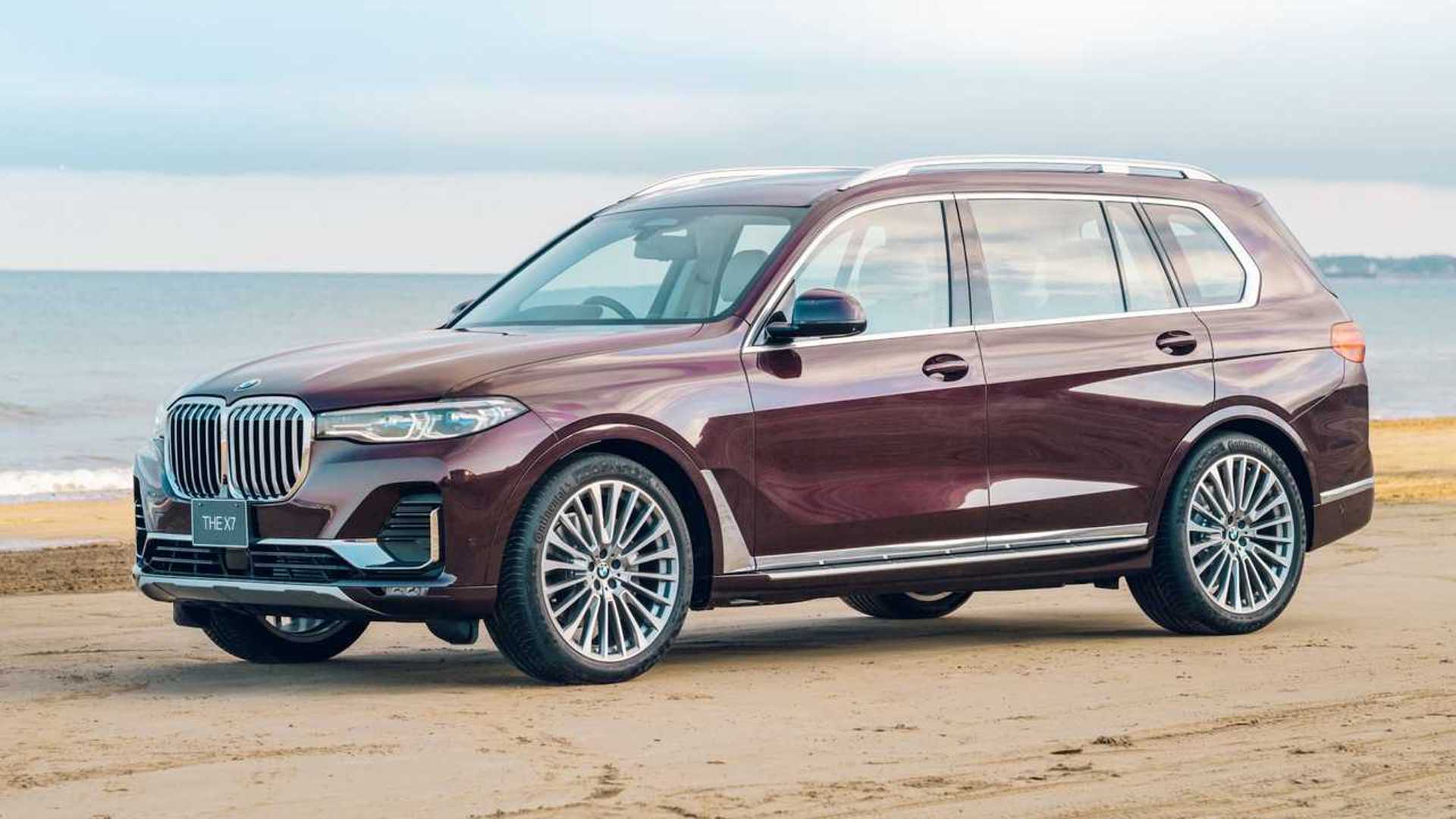 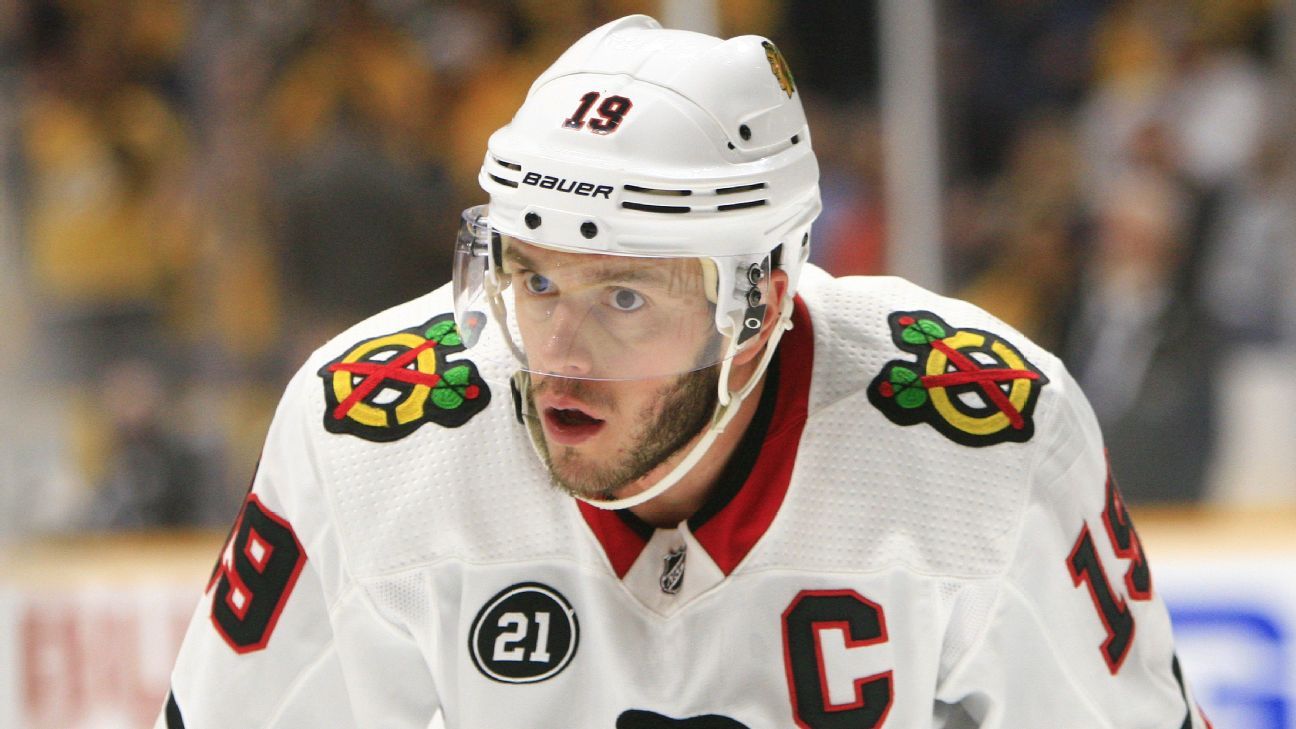