Revolut raised $800 million from investors including SoftBank Group’s Vision Fund 2 and Tiger Global Management at a $33 billion valuation, the latest sign of investor demand for fintechs.

The new money will be used to fund London-based Revolut’s expansion into new products and markets including the U.S. and India, according to a statement Thursday.

The funding increases Revolut’s valuation sixfold from a fundraising round in 2020 and makes Revolut the U.K.’s most valuable startup, surpassing Checkout.com’s $15 billion mark. It is also makes it more valuable than retail lender NatWest Group, which currently has a market value of $32.7 billion.

Such valuation spikes have become a common theme in fintechs this year as demand grows for their offerings. The Swedish startup Klarna Bank, which lets online customers pay for their shopping in installments, raised cash at a $45.6 billion valuation in June after a series of funding rounds that more than quadrupled its valuation in less than a year. The money-transfer company Wise carried out a direct listing on the London Stock Exchange this month, more than doubling its value in about a year.

And the German digital bank N26 s holding discussions with investors to raise several hundred million dollars in a fundraising that could value it at about $10 billion, people familiar with the matter have said.

Revolut has about 15 million personal customers and 500,000 businesses using its products, which include bank accounts, international money transfers, cryptocurrency and stock trading as well as bill paying and budgeting tools. Sky News reported the fundraising earlier. In June, Bloomberg News reported that Revolut was in the early stages of a funding round that could value the British company at $20 billion.

Revolut saw its operating losses double to 201 million pounds ($278 million) in 2020 as rapid growth around the globe caused staff costs to surge. 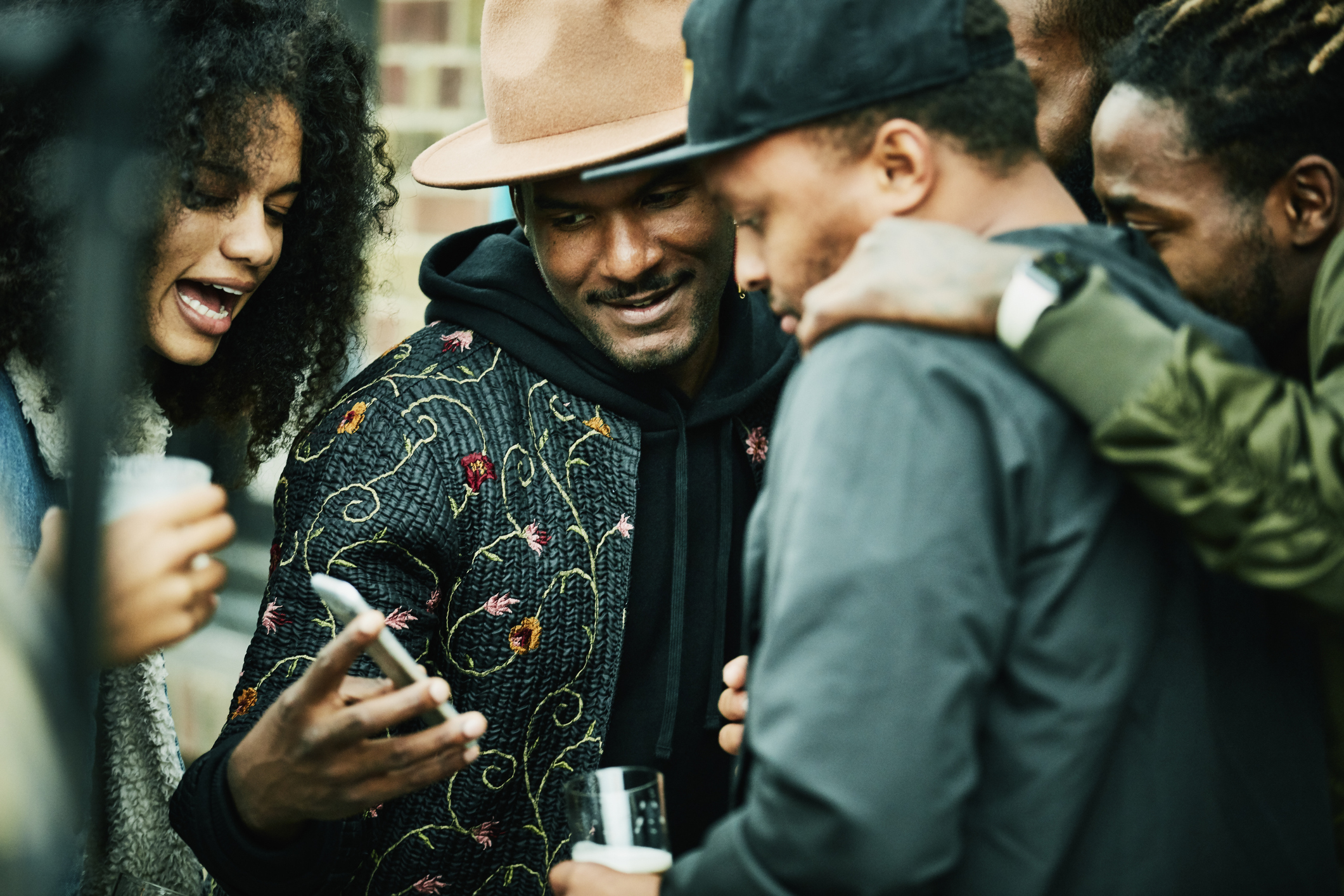 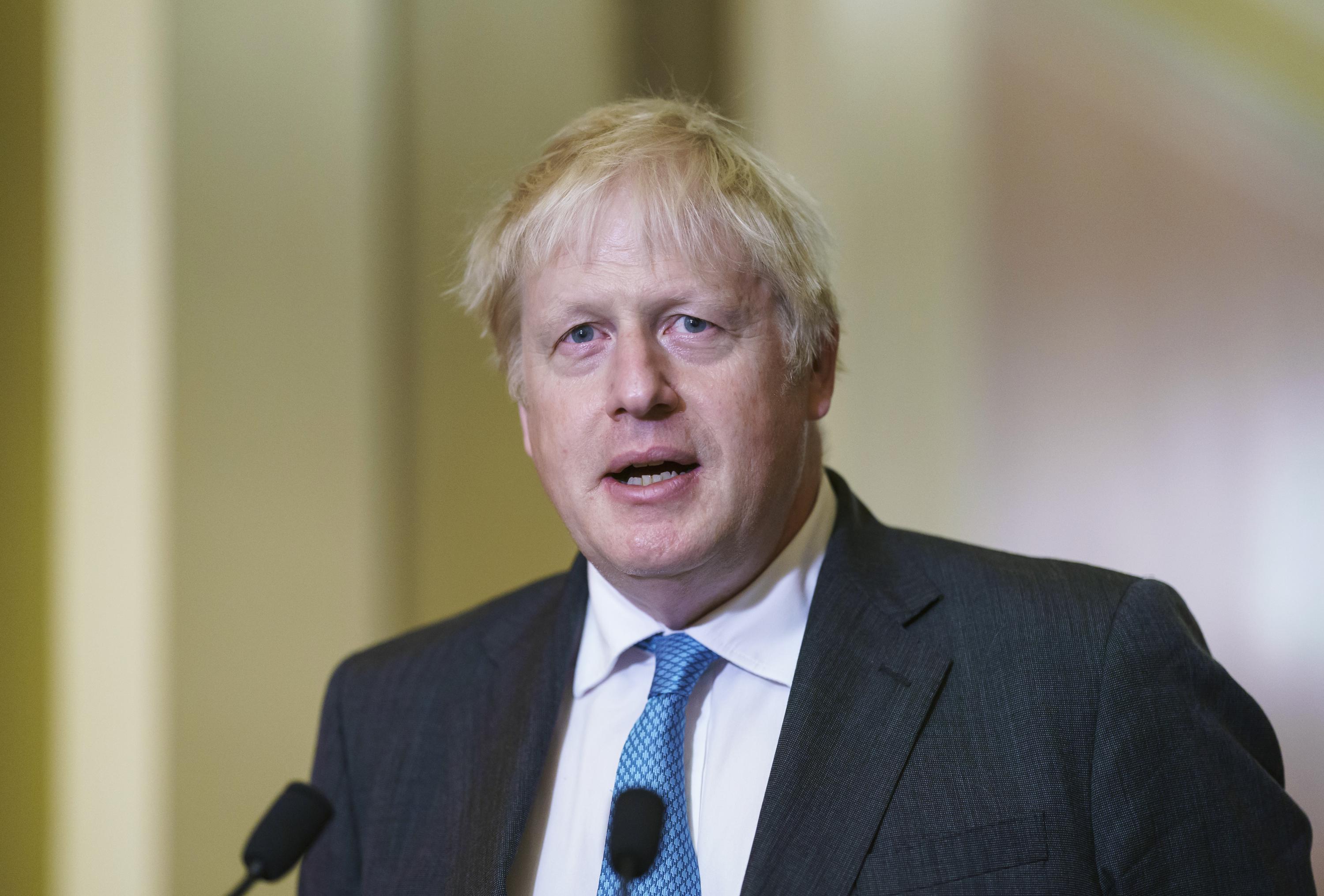