Royal Bank of Canada is asking employees to come to the office more often, an early sign that the country’s big banks may follow their U.S. rivals in cutting back on remote work.

While many types of work can be done productively from outside the office, “technology can’t replicate the energy, spontaneity, big ideas, true sense of belonging and fun” of being together in person, Royal Bank CEO Dave McKay said in a memo to employees Tuesday.

While McKay’s memo didn’t include specifics about how often employees will be expected to show up at the office, Royal Bank spokesman Rafael Ruffolo said in an email that hybrid arrangements will involve working in person two to three days a week for most office jobs. Those practices already are in place for some teams and regions, and the bank is aiming to have any new arrangements in place by the end of September, he said.

“For hybrid to continue to work effectively, we need to get the balance right and be a bit more deliberate about when and how we organize on site,” McKay said in the memo. “That’s why, as we move into the fall, I’m asking our leaders and colleagues to come together more often in person to work and collaborate.”

Bankers in Toronto, Canada’s financial capital, have typically faced less pressure throughout the COVID-19 pandemic to return to the office than their counterparts on Wall Street, where leaders like JPMorgan Chase CEO Jamie Dimon and Goldman Sachs Group’s David Solomon have been vocal proponents of in-person work.

Many of Canada’s financial institutions have started bringing workers back into the office on a regular basis in only the past six months. Bank of Nova Scotia began to allow workers to come back to the majority of its Canadian offices on a voluntary basis in March, and started a phased return the following month. Manulife Financial also began a full return in April, while Toronto-Dominion Bank started allowing employees back in offices around the same time and aimed for workers to officially transition to new working models by June.

Royal Bank, Canada’s largest lender by assets, has about 89,000 workers around the world, according to the memo.

“We’re a relationship-driven bank,” McKay said. “To put it another way, direct human connection is core to our culture and how we bring our purpose to life for all those we serve.” 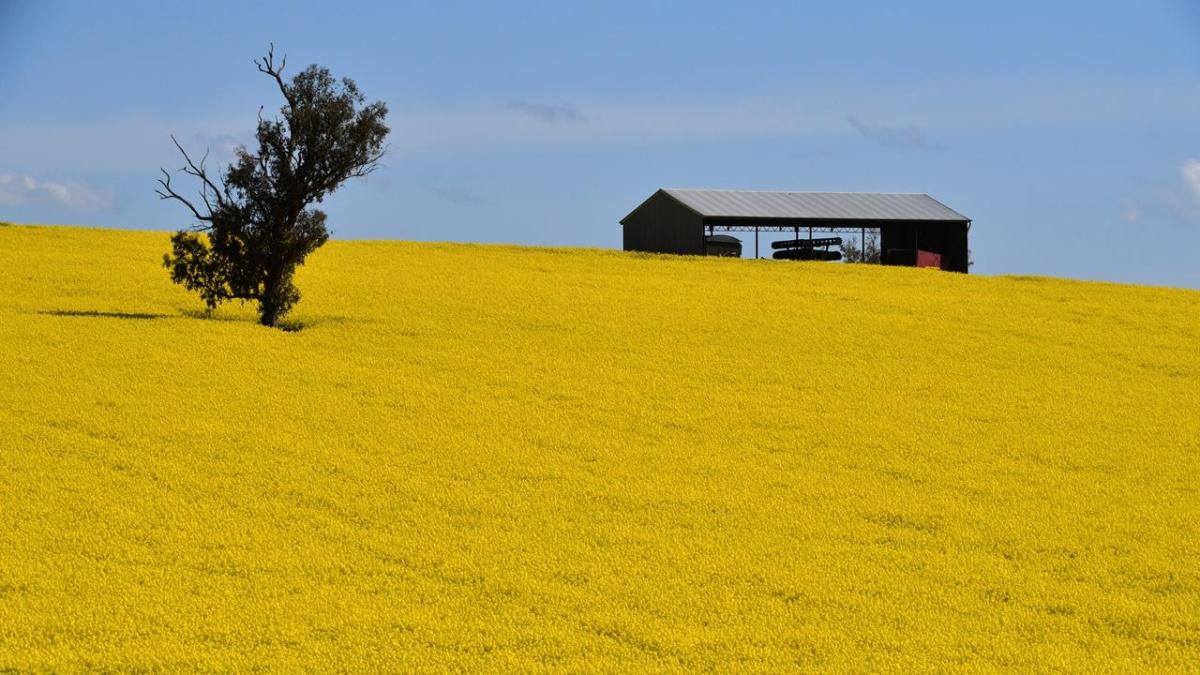 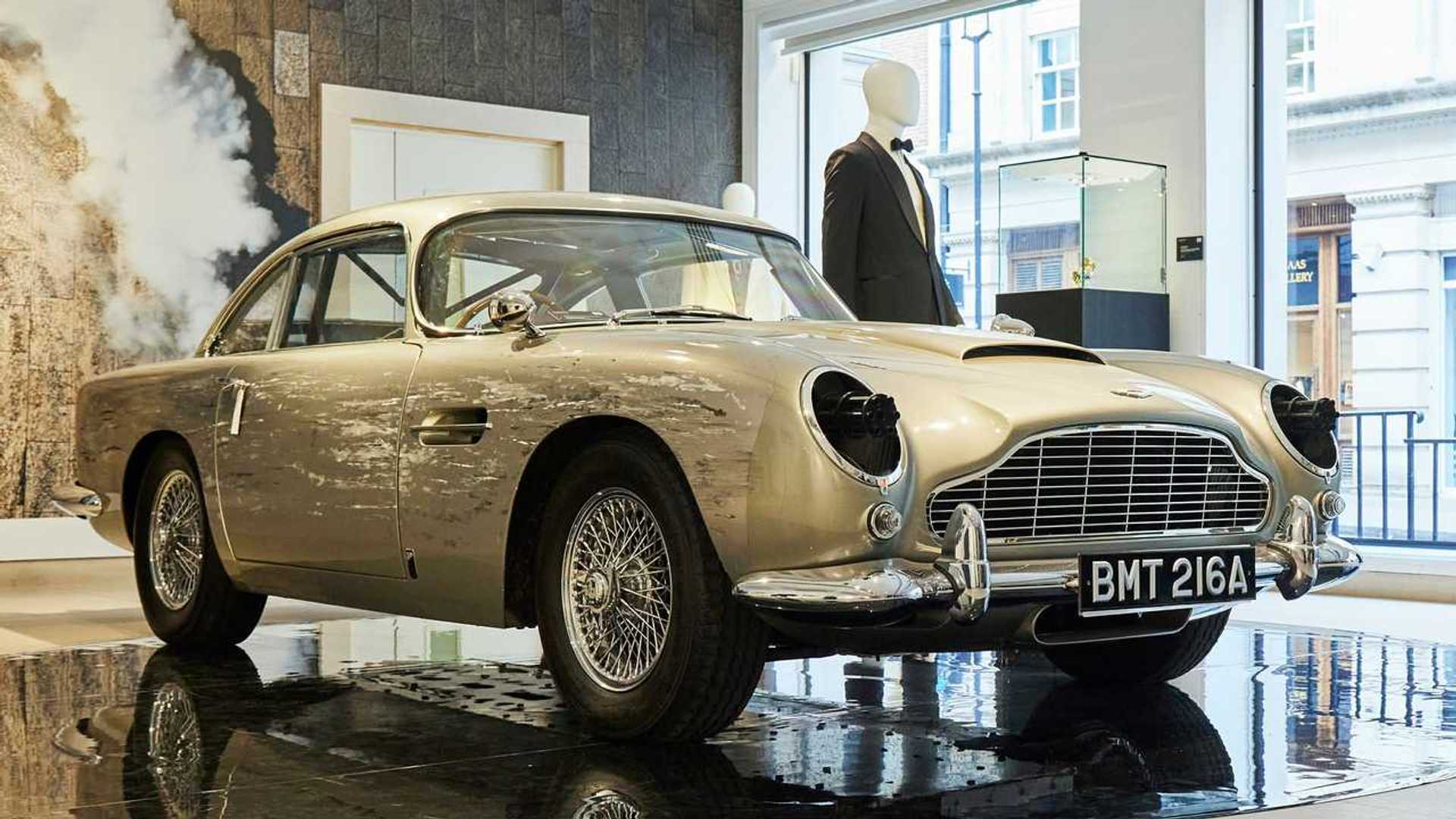 Aston Martin DB5 Stunt Car From No Time To Die Brings $3.2M At Auction
5 mins ago

Truepill, a digital health unicorn, conducts fourth round of layoffs in 2022
7 mins ago

Truepill, a digital health unicorn, conducts fourth round of layoffs in 2022 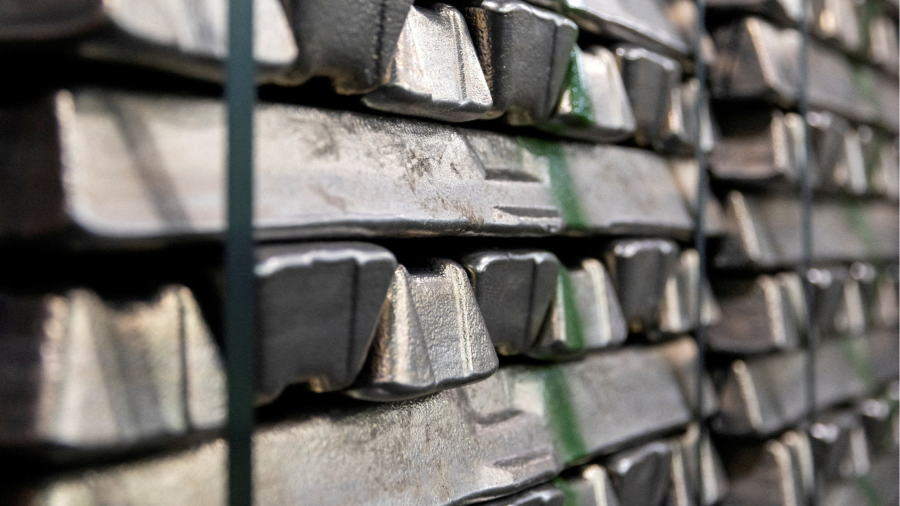