Callon Petroleum (CPE), a U.S. oil and gas explorer and producer, is the IBD Stock of the Day. CPE stock is flashing two sell signals after plunging this week.


Like many other energy stocks, Callon Petroleum went on a huge run in 2021 but has fallen as crude oil prices come off multiyear highs.

Callon Petroleum stock tumbled 9.6% to 42.43 in the stock market today. CPE stock has round-tripped a 43% gain from a 42.41 buy point of a consolidation. Round-tripping a double-digit gain is a strong sell signal. Meanwhile, Callon Petroleum stock also has decisively broken below its 10-week line for the first time since its run began in late 2020.

Both are big sell signals, based on IBD’s research.

The breakout for CPE stock began in early June, peaking at 60.51 intraday on June 25. But shares dropped afterward, especially in July.

The stock has a strong 98 Composite Rating. Its EPS Rating is 71. However, the CPE stock’s relative strength line has fallen with its price.

Callon Petroleum’s operations are largely focused on the shale-heavy Permian Basin in West Texas. It also operates in the Eagle Ford in that state, via the acquisition of Carrizo Oil & Gas in 2019.

Callon in May reported first-quarter results that beat expectations. CPE stock dipped after the results.

“Commodity prices have rebounded, activity levels are measured, and our sector has found its footing with a shift to more moderated reinvestment rates and a commitment to improving corporate returns on capital,” CEO Joseph Gatto said on Callon’s first-quarter earnings conference call in May.

However, oil prices fell this week. Reuters reported that Saudi Arabia and the United Arab Emirates had reached an agreement that “should pave the way for a deal to supply more crude to a tight oil market,” the news outlet said.

Do You Really Know What’s Inside Your ETF? Probably Not

Study rules out an antioxidant treatment for slowing the progression of Parkinson’s disease: Researchers find no therapeutic benefit to raising the level of urate in the brain
5 mins ago 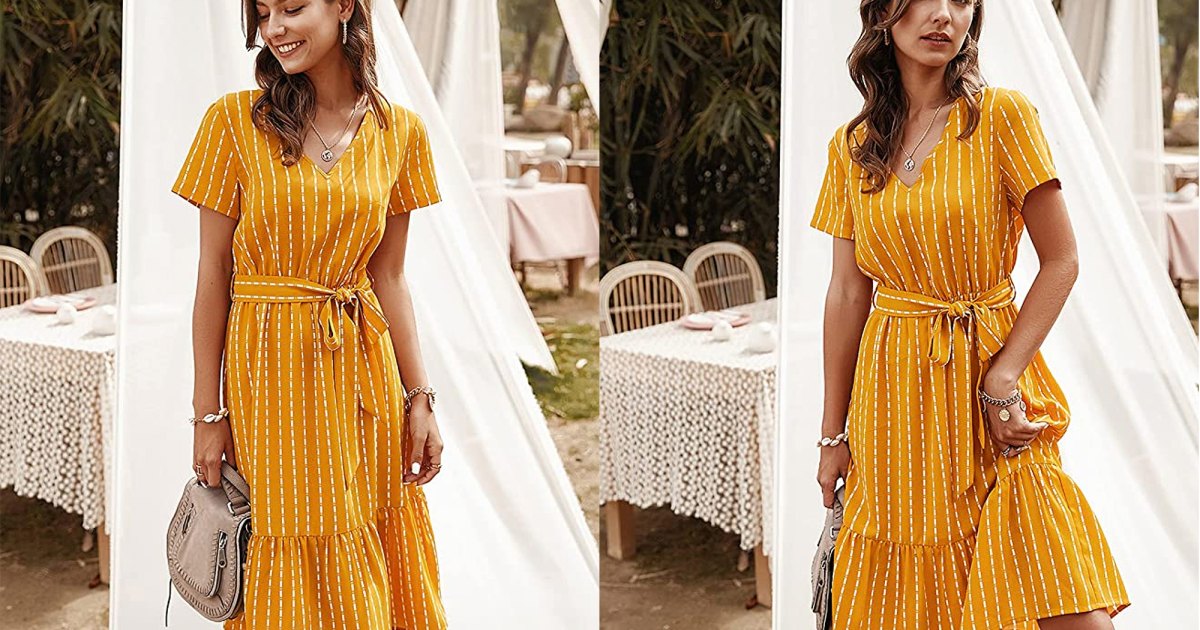