Croatian electric-car maker Rimac on Monday announced its takeover of Bugatti from Volkswagen. Rimac will own a majority 55% stake in the 110-year-old French supercar brand. Porsche, a part of Volkswagen Group, will own the rest.

Post merger, the new company will be called Bugatti Rimac.

Bugatti will have an all-electric model this decade and will sell a hybrid model until then, Rimac told reporters.

Volkswagen bought Bugatti for $50 million in July 1998, after acquiring other luxury brands such as Lamborghini. It has owned all of Porsche since 2012.

Shares of Volkswagen fell 2.2% to 32.58 in Tuesday’s stock market, below the 50-day line. Tesla lost 2.4% Tuesday. Both EV stocks remain in a bear market with no buy point in sight, according to MarketSmith chart analysis. Ferrari eased 0.1%.

On June 11, Tesla launched a supercar version of its Model S called the Plaid. CEO Elon Musk said the Model S Plaid is “faster than any Porsche” and called it “the fastest accelerating car ever.” The sports sedan goes from zero to 60 miles per hour in under 2 seconds.

Earlier in April, Ferrari announced its first electric supercar will arrive in 2025. For decades, Ferrari rejected the idea of a fully electric supercar and the late former CEO Sergio Marchionne notably declared a Ferrari EV an “almost obscene concept.”

Its shift in gears came after fierce rival Porsche unveiled its first electric supercar, the Taycan, about two years ago, with a six-figure sticker price.

Like many global automakers, Volkswagen is embracing electric cars and looking to phase out gas or diesel vehicles. By 2025, the German auto giant aims to sell an 1.5 million electric vehicles per year. 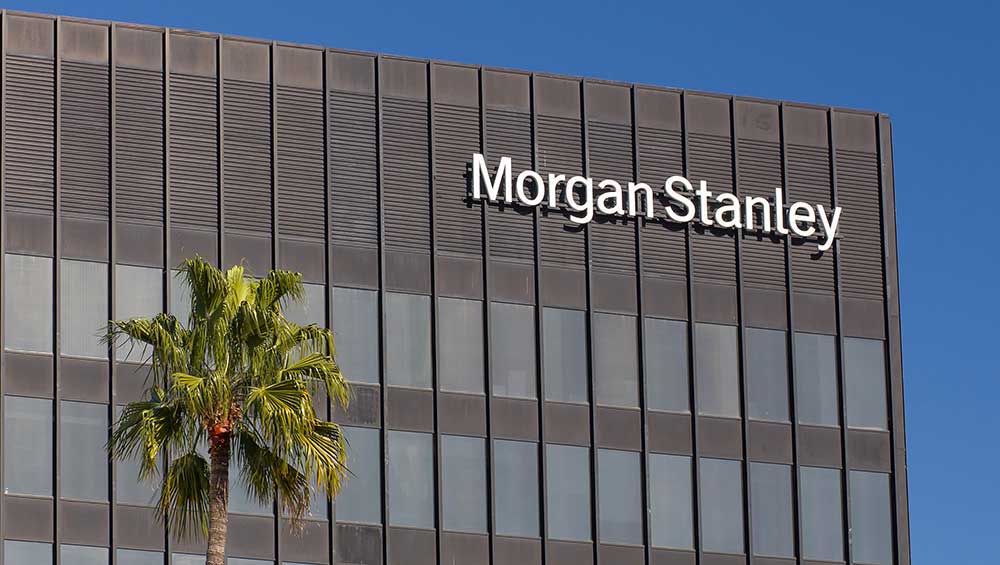 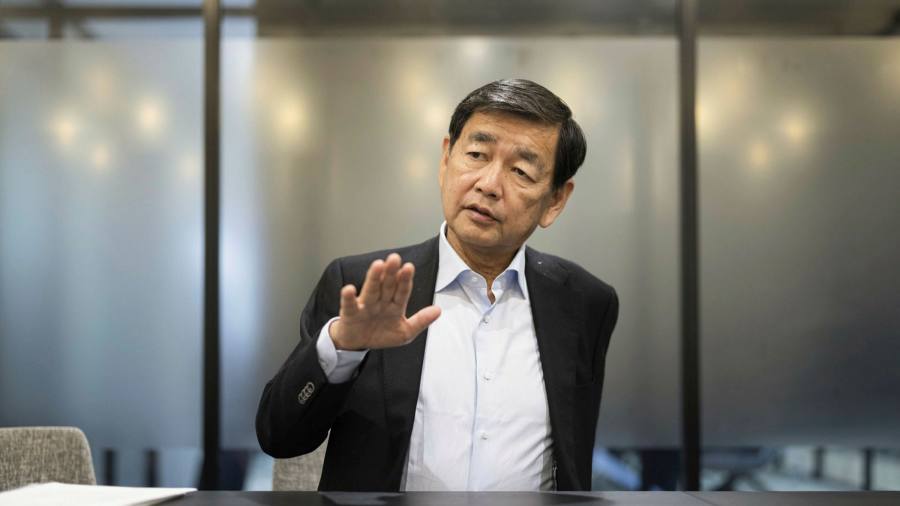