Agile practices have long been used by companies to speed up development and create products more in line with what business line leaders and customers want. At Synchrony Financial, Carol Juel, chief technology and operations officer, is extending agile methods beyond the technology department to get everyone using agile methods for meetings and for projects. Most recently, agile practices have been use to create a virtual summer camp for employees’ kids and to launch a new credit and prepaid debit card and app for Walgreens, plans for which were announced in January.

Agile principles include doing work in short iterations and accepting feedback and revising that work frequently, rather than the waterfall approach to projects, in which everyone waits for an entire product to be completed before anyone weighs in or makes changes.

This June, when Synchrony president and CEO Brian Doubles promoted Juel from chief information officer to her current role, he noted the Stamford financial services company’s plans to “further scale Synchrony’s agile culture.” In so doing, he threw his public support behind Juel’s agile push.

In an interview, Juel explained how and why she’s having everyone in the company adhere to agile principles.

What inspired you to get into agile development and how far along are you in making this change?

CAROL JUEL: We began our agile transformation a few years ago, when we were implementing some digital initiatives. We knew we wanted to change the way we were working to be customer experience focused, tied to listening to customers and incorporating that feedback quickly. Over time we began to expand it, and then it just became the new way of working: the idea of product ownership, the idea of minimal viable products, and very quickly, it became the default way we build anything.

Where we stand right now is we have moved almost all development to agile. There are very limited exceptions; probably less than 5% of the development we do today is done through traditional waterfall methods.

How have you tried to extend agile methods across the company?

Last year when the pandemic hit, like most companies, on March 13th, we sent all of our knowledge workers home with their laptops, thinking it was going to be a couple of weeks.

And as things were rapidly changing, the leadership team at Synchrony, the CEO and the management team, started meeting twice a day, connecting on what’s happening, what do we need to do, how are we responding? I went to my boss and said we should be employing agile principles. These should be stand-up meetings. They should be quick because we need to make decisions quickly, communicate quickly and get people back to work. And in the early days of the pandemic, we began operating in agile stand-ups twice a day, every morning at 7:00 and every night at 7:00. There’s a high degree of accountability. We look at, these are the blockers, this is what I need from someone, and there’s this sense of you’re informing, you’re discussing, you’re deciding, and then you’re getting that out to the teams so that they can take action. The fact that the leadership team of the company was operating agilely sent a hugely strong message to the overall organization.

What are some of the differences between an agile meeting and a non-agile one?

There’s a role on every agile team known as, and this is a terrible title, scrum master. I was the scrum master for the executive leadership team because I was the most well-versed in agile. So I was coaching and teaching to say, I’m going to run our daily scrum twice a day. My job is to facilitate and get all those topics that we need to get through really quickly, very effectively and get to decisions.

It’s a meeting that has a lot of purpose. I think we’ve all been in meetings that if you have two hours, you will fill two hours. So how do you get to that 30 minutes? It’s called a standup meeting because if you’re standing, you’re going to talk a lot faster.

Now that we’ve gotten through a crisis, we don’t need these meetings twice a day. We now have twice a week stand-ups. We preface each topic with, this is what I’m going to need from you, such as a decision. Then people listen very differently because they might need to provide approval. It became an expectation that we were now moving more quickly. We were now engaging differently. And then each of the leaders on the management team started operating their own stand-ups, if they weren’t already. I would say to my technology leaders, your job is also to teach, you’re a coach. If someone’s afraid to run their first stand-up meeting, let them come to yours, let them listen and learn.

Has everyone embraced agile practices at Synchrony, or are there aspects that rattle people a little bit or places where it doesn’t work?

One of the areas one might think would not be very agile just by nature would be HR. It’s got a lot of process. During the pandemic, we were looking at new employee benefits. We were looking at, what are the right types of mental health and wellness plans? We took a very agile approach to that.

How did you use agile methods to start a summer camp for employees’ kids?

As school was wrapping up, we were all struggling with homeschooling our kids and virtual learning. Margaret [Keane, Synchrony’s former CEO] said, you must be so excited for school to be out. I said, I’m excited that I’m going to be out of the teaching profession for the summer, but I am also concerned because the kids don’t have anything to do. There are no camps for the little kids, for the high school kids, there’s nobody lifeguarding, there’s no one scooping ice cream, there’s no one babysitting. And a majority of the college kids had their internships rescinded. So every parent that has any kid from zero to 21 in their house has a challenge. And she said, we have to figure something out.

During that morning coffee over Microsoft Teams, we came up with a rough concept for a virtual summer camp. We pulled together a team and created a minimal viable product of a summer camp. We knew we had little kids that needed content, big kids that needed to work, and employees who felt disconnected from their communities because they were not able to volunteer. A group of 15-to-24-year-old kids who are our employees’ children, who were our externs, created content, everything from STEM to cooking classes. My daughter learned how to do a cartwheel in Synchrony summer camp. Last year, I was not successful teaching her. So she learned from one of my colleagues’ daughters who is a gymnast.

The externs were able to work on their presentation skills. They were able to learn how to have a digital presence in an audience. The Synchrony employees that we’re coaching them were there to help them develop their content.

After the first week we got feedback from parents and we adapted. For instance, parents said, Hey, this is great, but I need a better way to schedule my kid’s time. Can you create a dynamic calendar that gives me enough time to plan my meetings when I know they’ve got an hour and a half of content and they’re not going to be bugging me? We got a week-at-a-glance out to the parents. When you work on the minimum viable product and you’re constantly asking for feedback, you can continually adapt the program. It was all done through agile principles.

In the fall, everyone was like, well, summer camp was great, what do you guys do next? So we adapted Synchrony summer summer camp into Synchrony afterschool, to provide tutoring for kids who were struggling in school with everything that was happening to help give them that extra support that they needed. We took the MVP of summer camp, which was a way to create content and a way to connect, and worked with third parties to help with different types of sessions and tutoring.

There’s this idea in agile of a lighthouse project that is a beacon everyone can see. When we’re building big things or deploying interesting things, those are the beacons. This was a beacon for the organization that said we’re using agile to help our employees.

Can you think of a recent example of the use of agile in the technology group and how that resulted in some kind of new product or a new feature or on an existing product?

Agile development is core to the Walgreens program. We’re developing the customer experience using agile practices. When we launched the Venmo card last year, that was all done through agile. 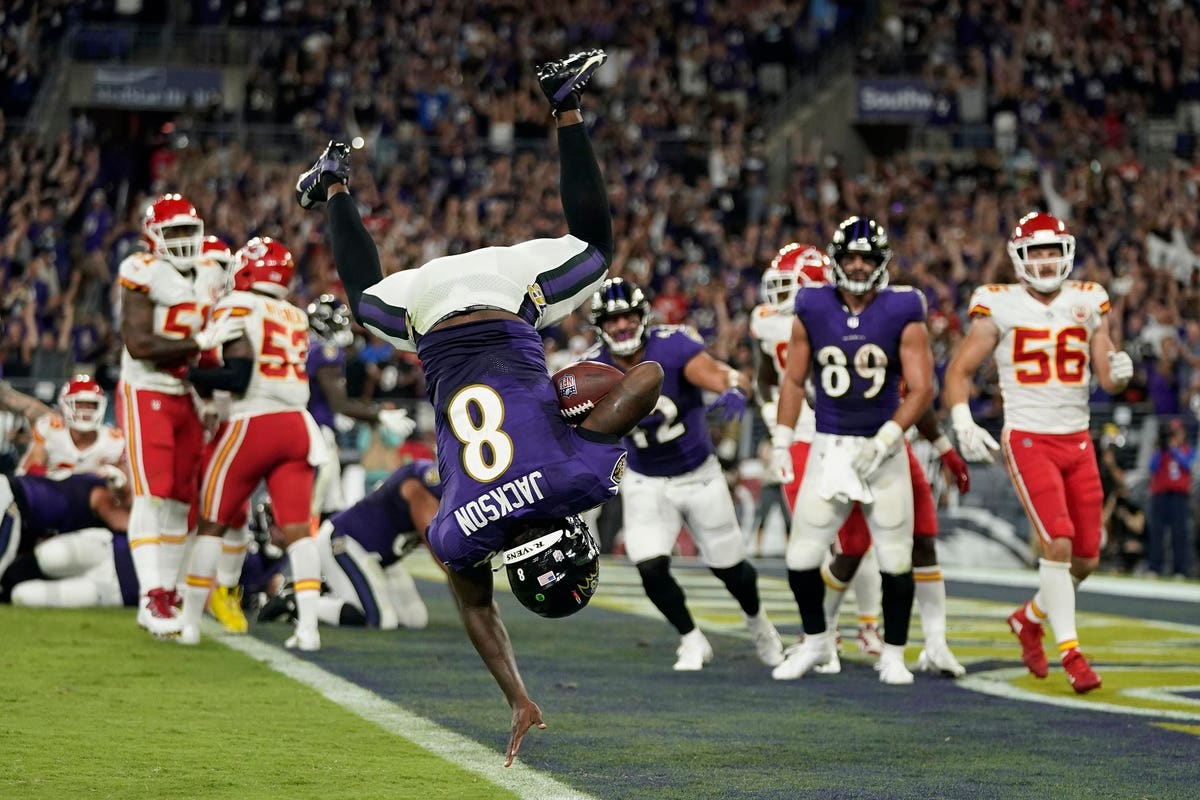