U.S. Bancorp has agreed to acquire PFM Asset Management, a deal that would double the size of the Minneapolis company’s advisory unit.

With the acquisition, the amount of assets overseen by U.S. Bancorp Asset Management will go from $160 billion to roughly $325 billion, though PFM would continue to operate as a separate business, U.S. Bank said.

“PFM Asset Management has a great reputation in the public space, and that’s a testament to its talent,” Eric Thole, the head of U.S. Bancorp Asset Management, said in a press release Thursday.

The move is representative of a larger trend in which banks have been prioritizing deals that generate noninterest income, as borrowing rates remain near historic lows.

Nearly 37% of deals so far this year have been for nonbank companies, like fintechs, insurers and asset management firms, compared with 26% for all of 2019, according to estimates from Raymond James.

Marty Margolis, head of PFM Asset Management, said in the release that the $553 billion-asset U.S. Bancorp was an attractive buyer because of its commitment to “creating a diverse, inclusive and ethical culture” for the firm’s government and nonprofit clients.

Financial terms of the deal, which is expected to close in the fourth quarter, were not disclosed. 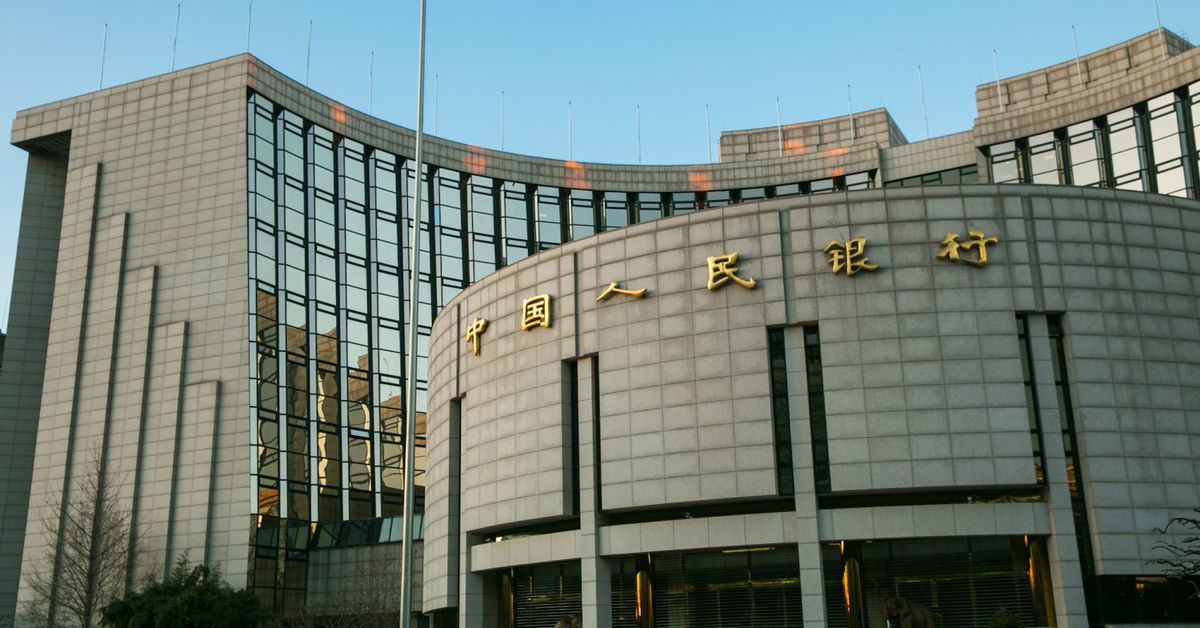