Providers of buy now/pay later options may have breathed a sigh of relief over a recent Consumer Financial Protection Bureau advisory, but analysts warn the agency’s tepid warning could be a prelude to tougher regulation.

A CFPB blog post earlier this month did not criticize buy now/pay later but recommended consumers assess their finances before using it. The agency also said using BNPL does not strengthen credit scores and in some cases can negatively impact a consumer’s credit history.

Some observers suggested the CFPB’s benign statement was trying to signal that the agency believes that BNPL — which is increasingly being offered by mainstream payments providers — can be useful to certain consumers. Apple Pay most recently announced a partnership last week with Goldman Sachs offering consumers the choice of paying off purchases in four interest-free payments over several months.

“I read the CFPB as really being positive to the product because lenders are getting cash flow to people who don’t have traditional credit,” said Richard Perr, chair of the consumer financial services practice group at the law firm Kaufman Dolowich Voluck. “It almost seemed as if this was a promotion by the CFPB because they look at these products from mainstream companies as providing sensible credit to people who need it.”

But experts have very different interpretations of how the CFPB will proceed based on its July 6 blog post.

Some said the bureau is just starting to pay attention to the product, and both federal and state regulators could ratchet up their oversight.

“The CFPB felt concerned enough to warn consumers about it so it may be just a first step and it may mean they got a number of consumer complaints,” said Eric Johnson, a partner at Hudson Cook LLP.

The CFPB said it is primarily concerned about consumers overextending themselves using BNPL products.

“BNPL can be a tempting payment option for many consumers because it makes it easy to purchase something today and pay for it later,” the bureau said. “Because you can qualify for BNPL without passing a hard credit inquiry, make sure you have a good sense of your finances and whether the payments will fit within your budget.”

Lenders are pitching BNPL products as a way for consumers to better manage their cash flow and avoid falling into debt traps. Unlike payday loans that can be rolled over repeatedly, consumers who fall behind on paying off a BNPL advance owe a late fee and cannot use the product again until their outstanding balances are settled.

Jaret Seiberg, managing director at Cowen Washington Research Group, wrote in a research note that the blog post “is about as benign a discussion of a financial product that the CFPB could have made.”

“There is only the blandest warning of risk to consumers from Buy Now, Pay Later,” he said.

But Seiberg added that it would be a mistake to read the CFPB as offering protection to BNPL products. “We still expect regulation and enforcement,” he wrote.

While BNPL may seem similar to a credit card in that consumers avoid interest if they pay off their debt early, the product has unique features. Lenders do not pull a consumer’s credit report to determine the ability to repay the advance.

BNPL lending also is not regulated the same way as bank lending. Some experts think there will be pressure as the market expands to tighten rules and regulations around the products. For example, the Truth in Lending Act technically only applies to consumer credit that is subject to a finance charge or is payable in more than four installments.

Still, many BNPL providers issue TILA disclosures with their payment agreements even if it is not required.

“Key to us is whether there start to be more complaints as Buy Now, Pay Later continues to grow,” Seiberg wrote. “If that happens, we believe the CFPB will feel compelled to act. And to us, that means considering an ability to repay requirement.”

The CFPB’s blog was written by four authors, including Laura Udis, the CFPB’s small dollar, marketplace and installment lending program manager. Udis is a former first assistant attorney general of Colorado, and a former senior advocate at the Consumer Federation of America.

“She knows her way around the consumer credit code and consumer laws and that raises a heightened level of concern about this fairly innocuous blog post,” Johnson said.

BNPL lenders have had very little oversight in the U.S. except for one regulatory action taken in California.

Afterpay, a Melbourne-based firm that is one of the biggest BNPL players in the U.S., agreed to a settlement last year with California regulators for failing to obtain a state license. Afterpay refunded nearly $1 million in fees paid by customers who live in California.

Regulators are starting to take a deeper look at how the BNPL industry works given that fees are generated primarily from merchants, rather than consumers paying high interest charges.

Australia’s Department of the Treasury, for example, found that late fees are as high as 68%, when converted to an annual percentage rate, and that 30% of the revenue at BNPL firms comes from what regulators call “bad debt,” or debt used for consumption.

With BNPL, the merchant pays a fee to the payment provider essentially to drive a higher volume of sales. Research has found that the credit risk for BNPL is much higher than for traditional credit.

“The retailer tells the lender to take all types of credit and the retailer essentially compensates the lender for the excess risk,” said Todd H. Baker, senior fellow at Columbia University’s Richman Center and managing principal at Broadmoor Consulting LLC. “The merchant pays for the risk of nonpayment on a short-term advance that charges no interest.”

But others suggest that the CFPB may view BNPL in a more favorable light than payday lending particularly with larger players such as Apple and Goldman Sachs determining they are willing to take the credit risks.

Through the collaboration, the tech giant will offer Apple Pay Later, which will give users the option to pay off purchases in four interest-free payments every two weeks or spread payments out over several months with interest, according to Bloomberg.

“We’re seeing a reverse trend, where mainstream entities are seeing a value in this from an economic perspective,” said Perr. “I think it’s a first step in providing people who are seeking payday loans maybe not needing payday loans because they’re providing another credit product that is halfway between a payday loan and a credit card.”

Credit bureau reporting also could get the CFPB’s attention. BNPL providers do not typically report missed payments, but they also do not report consumers who pay on time and could benefit from positive credit reporting.

“Buy now/pay later lenders are not pulling a credit report before and the positive about that is if you have problem credit, you don’t have to worry about it in acquiring short-term credit,” said Perr. “But the flip side is that if you’re a person attempting to gain credit, you aren’t establishing a credit history either.”

And the CFPB warned that in some cases a missed BNPL payment is negatively affecting consumers’ credit records.

“If I buy a television from Best Buy and use my American Express card, and the TV is broken, I call Amex and they begin a dispute proceeding and I don’t pay as the issue gets disputed,” Perr said. “If you pay using BNPL, you may still have to make the payments even after you return the product.”

Investors are pouring billions into BNPL products from Klarna, the Swedish payments firm, and Affirm Holdings, which went public this year.

Some see the rapid expansion of BNPL in other countries as a warning sign that regulatory oversight is coming.

“BNPL lending got out of control quickly in Australia,” said Baker. “Consumers have no idea how BNPL products work.”

Nifty may head to 18200 in October, Bank Nifty to hit 38600; RIL, Infosys, others among top money-making ideas
2 seconds ago 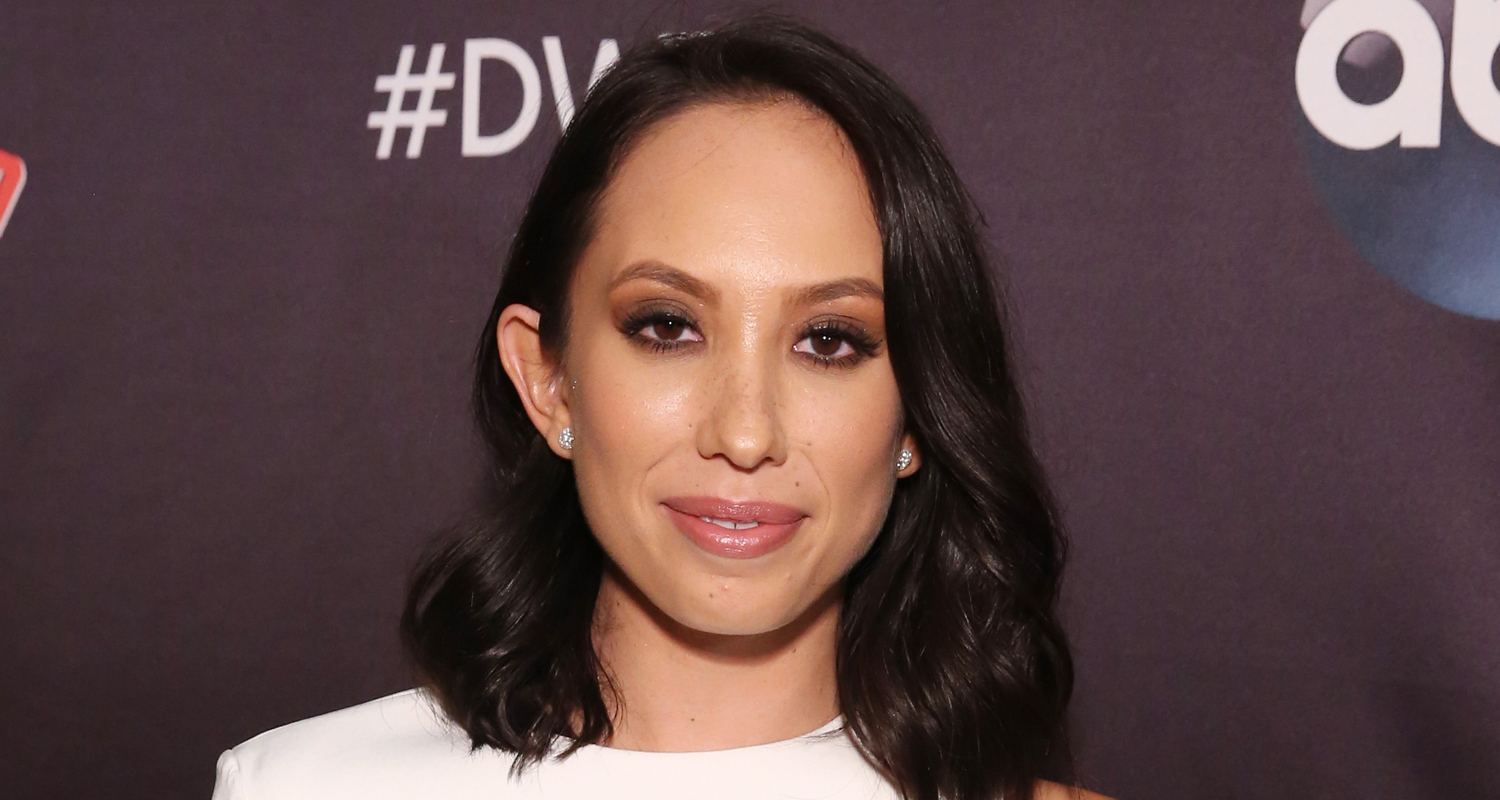 ‘Dancing with the Stars’ Pro Cheryl Burke Tests Positive for COVID-19, Despite Being ‘Fully Vaccinated’
7 mins ago

The exotics are maneuvering for a new future
10 mins ago 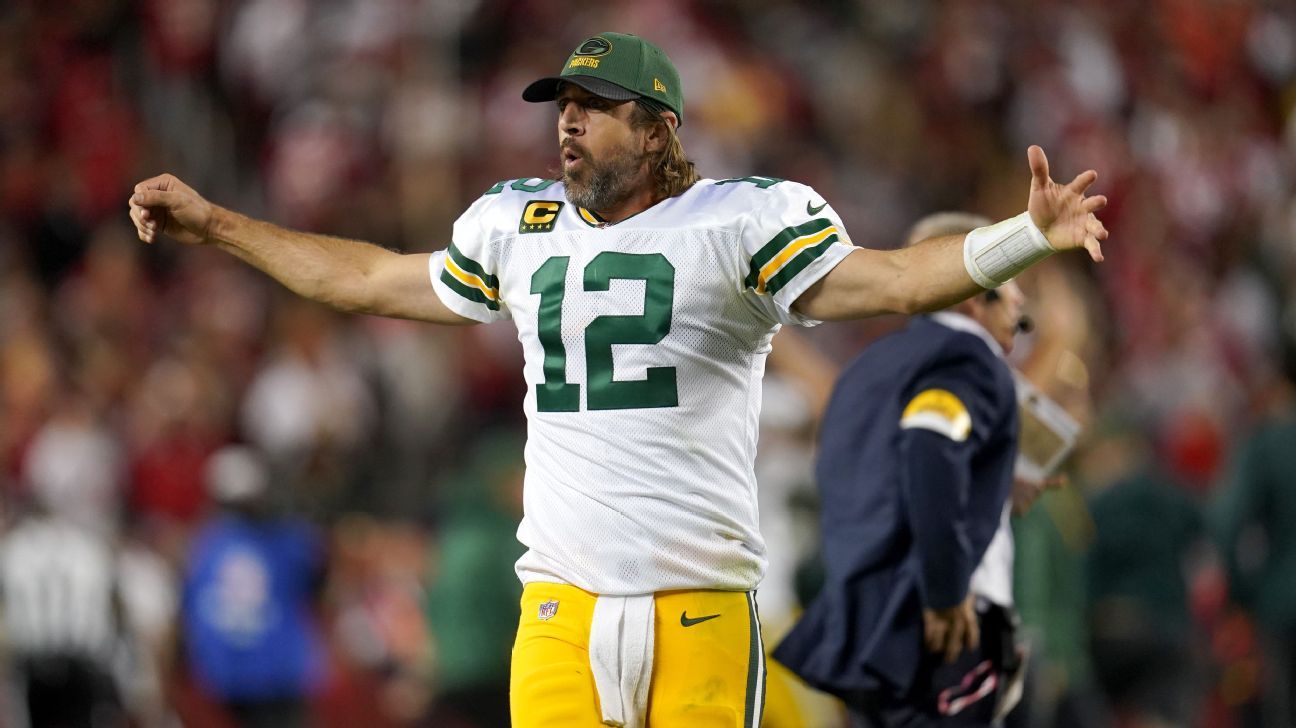