During the past decade’s nonstop predictions of the pending obsolescence of bank branches, I’ve suggested that the biggest strengths of an often-misunderstood type of branch have become more valuable than ever.

When making that point to groups, I often include a picture of myself at my first banking job. That job was manager of a 450-square-foot, three-teller window branch inside of a Winn-Dixie supermarket. Yes, the jokes practically write themselves.

It didn’t take high-level management thinking to realize that, in that situation, you wouldn’t be impressing potential customers with your facilities. Plus, even someone new to banking could quickly see that banking products were rather homogenous across competitors. We all offered similar services, at similar rates and with similar fees.

In that situation, you realize that the only true differentiator you have is your team. If a customer is going to choose you, it is going to be because of you and your efforts to earn their business. It was during that period that one of my first banking mantras was formed: “Customers do not bank with buildings. Customers bank with people.”

I explain to groups, all these years later, that in-store banking remains in my DNA. In-store bankers grasp the fact that in an ever-more-competitive and technology-driven industry, our people remain our true differentiators.

That said, as we face the challenge of diminishing visits to branches, face-to-face contact with tens of thousands of people each week is an asset of increasing value.

When your place of business is no longer a regular destination for most customers, being physically present at a place that is a regular stop becomes a sound strategy. In an increasingly online banking world, convenient and conspicuous physical presences stand out like few things can.

The most common argument critics have made against in-store and other “alternative” branches in the past has been that their deposit levels have been below those of stand-alone branches.

Institutions operating in-store branches also frequently find that the customer satisfaction scores of their in-stores tend to be higher than other branches. Convenient and frequent access to bankers builds customer fondness.

Sure, there have been scores of banks who have failed over time in their attempts to succeed in in-store banking.

Yet, time and again, some institutions have attempted to run in-stores with strategies and practices similar to their stand-alone branches.

They hire good people, but bad fits. Employees not prepared for the schedule, relationship-building duties or work environments of a retail store tend not to last.

They underestimate the importance of continual relationship maintenance with retail partners. They are often inflexible with marketing strategies and do not take advantage of the unique marketing and sales opportunities presented in a grocery store environment.

And still, the fact that many institutions are presently operating very successful in-store and alternative branch programs never seems to be considered by critics. That seemingly never changes.

Amusingly, several successful in-store banking operators have jokingly asked me in the past not to defend in-store banking. They would prefer reduced competition for the most attractive store partnership opportunities.

It’s telling that when a high-traffic in-store location is vacated by one bank, it tends to rather quickly be occupied by another bank or credit union ready to enter or expand in a market.

In fact, the banking industry continues to adopt and utilize many best practices of this frequently misunderstood channel. Small teams of proactive, multi-tasking bankers are what in-stores have utilized forever.

In-store bankers were “universal bankers” long before the term was ever popularized.

And few areas of banking remain a better place for developing the adaptable, proactive and growth-minded personnel banks need now and will continue to need in the future.

Whether operating an in-store branch program is the right fit for an institution, the mindsets and skill-sets developed within in-store branches are uniquely well-suited for an increasingly competitive industry, and worth adopting in stand-alone branches of the future, as well. 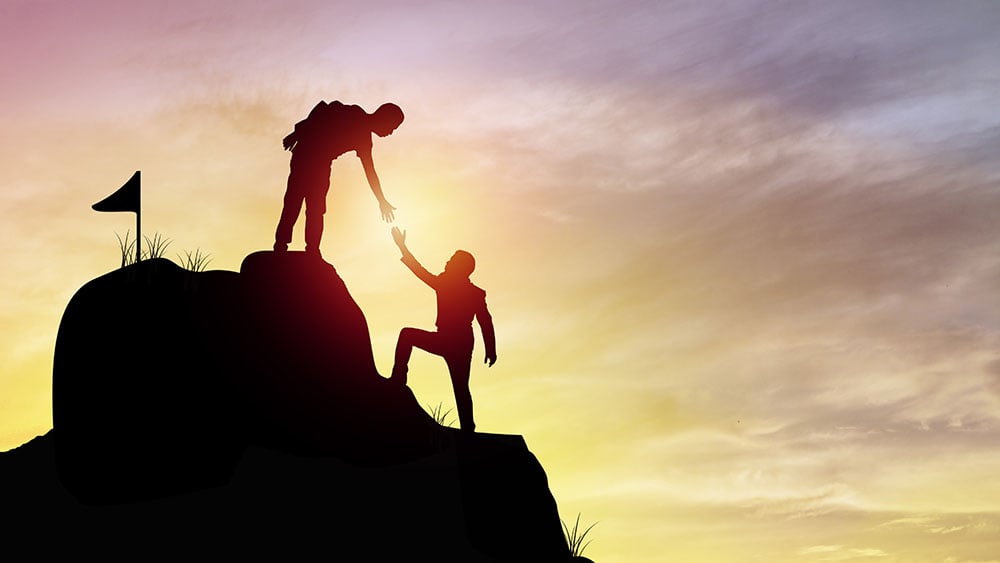 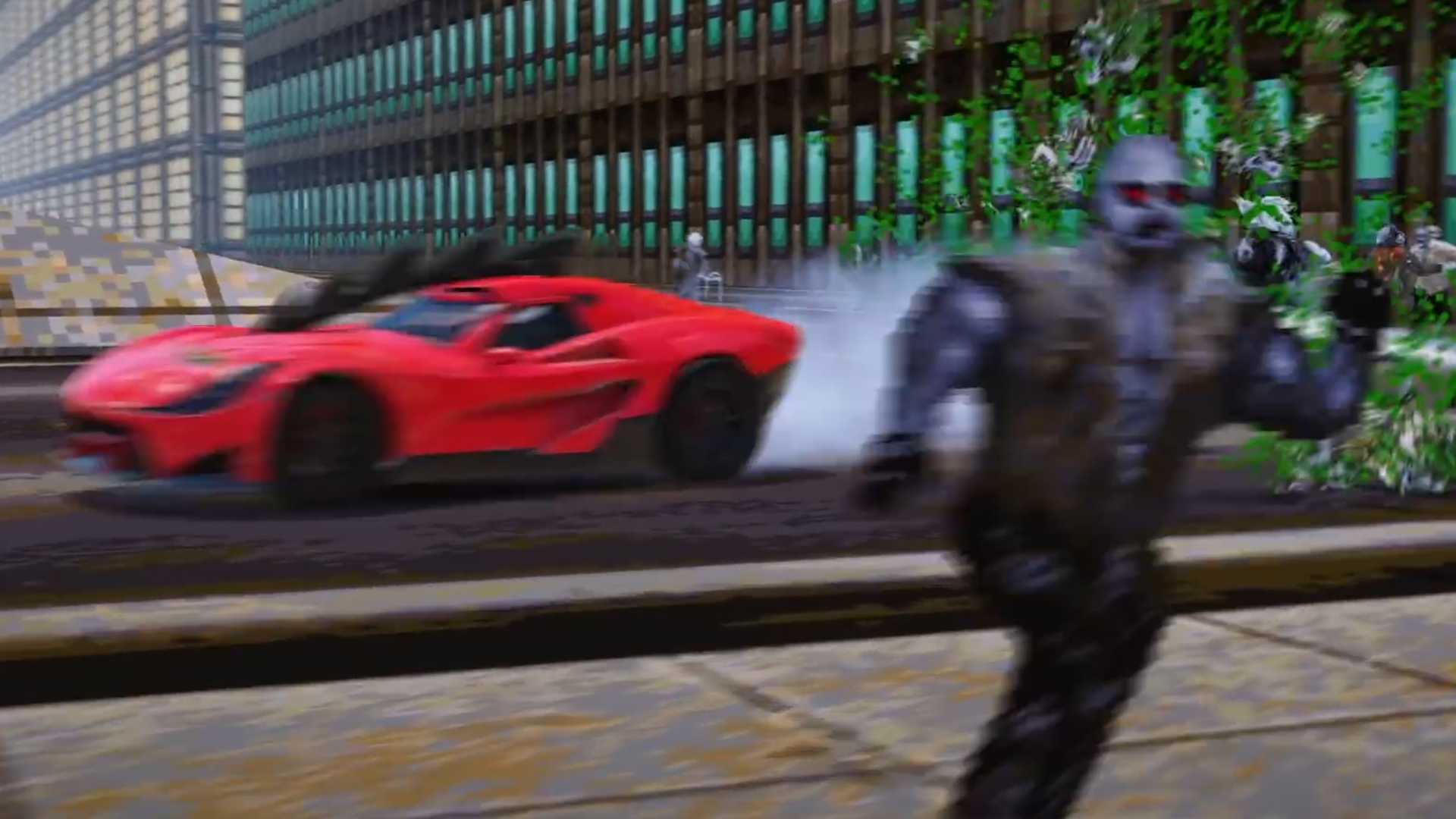 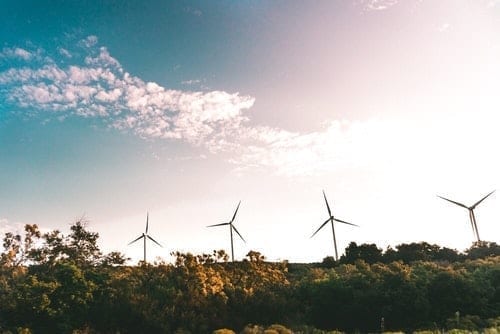 5 Renewable Energy Stocks on the TSX | INN
4 mins ago