WASHINGTON — As banks race to transition away from the London interbank offered rate, the head of Zions Bancorp. says the alternative recommended by a publicly sanctioned panel of experts isn’t consistent with the bank’s commercial lending profile.

The $81.5 billion-asset bank announced Wednesday that it intends to use the Ameribor reference rate in most of its commercial loan contracts beginning this summer.

The decision bucks the recommendation of the Alternative Reference Rates Committee — a group of private-market participants formed under the auspices of the Federal Reserve Bank of New York. That committee has promoted the Secured Overnight Financing Rate — or SOFR — as a substitute for Libor, which will sunset in 2023.

“We simply believe that [Ameribor] is probably the best alternative reference rate in the marketplace at the present time, and so we wanted to make it known that we’re moving forward with what we believe is the best alternative to Libor,” said Harris Simmons, the chairman and CEO of Zions, in an interview with American Banker.

The Ameribor benchmark is based on open-market transactions on the American Financial Exchange, and reflects the borrowing costs of a wide range of U.S. banks. SOFR is based on the Treasury repurchase market, where investors give overnight loans to banks.

The Salt Lake City-based Zions is the largest bank to date to announce that it does not plan to adopt the SOFR for its commercial lending business. Several regional and community banks have previously argued that SOFR is also ill suited for their business models.

Frost Bank, a subsidiary of the $42.4 billion-asset Cullen/Frost Bankers in San Antonio, and the $8.9 billion-asset Brookline Bancorp. in Boston have also announced they will adopt Ameribor.

“SOFR is a reference rate that really reflects, I think in large part, the backgrounds of those who served on the ARRC committee. They come from trading floors [and] trading derivatives,” Simmons said. “But in the real credit market for middle-market smaller loans, the preponderance of those are made by regional and community banks, and SOFR does not really reflect accurately the cost of funds of those banks.”

Zions and 10 other regional banks signed on to a letter in 2019 to the federal banking regulators arguing that a replacement rate for Libor should have a credit-sensitive rate element in order to accommodate midsize and smaller institutions.

“Our customers are not typically securing their loans with Treasury securities in the way that those in the repo markets do,” Simmons said.

But the most important factor for Zions in selecting Ameribor as its replacement rate is the benchmark’s similarity to Libor, said Simmons, who noted that the correlation between the 30-day Libor rate and the 30-day Ameribor rate has been “very, very tight.”

“We think it’s been much less volatile than spreads between Libor and SOFR. SOFR has shown quite a lot of volatility in recent months and years,” said Simmons. “Ameribor … really comes closer to what the entire world has been using for the last 40 years.”

Dr. Richard Sandor, the chairman and CEO of the American Financial Exchange, who pioneered Ameribor, said in a briefing Thursday that calls Ameribor “the most boring benchmark.” He says it is the least volatile of any available reference rate.

Ameribor “is very easy to implement and fits with our general philosophy of always promoting simplicity and transparency,” he said.

But Tom Wipf, the ARRC’s chairman and vice chairman of institutional securities at Morgan Stanley, said the committee “identified SOFR as the most suitable alternative rate for institutions of all sizes, whether they are large, medium or small-sized enterprises.”

“SOFR is a robust rate that will stand the test of time, based on an active market with a diverse set of borrowers and lenders,” Wipf said. “It can be used in a wide variety of products and by a variety of firms, and there are other regional banks [that] have indicated that they are already offering SOFR in their middle market loans.”

Banking regulators said last year that banks are welcome to choose any reference rate to replace Libor, and emphasized that the use of SOFR is voluntary.

Federal Reserve Chairman Jerome Powell has also acknowledged the concerns that small and medium-sized banks have about SOFR being a one-size-fits-all substitute for Libor.

“A number of banks have come forward and said that they want to work on a separate rate, which would not replace SOFR, but would be credit sensitive, and so they’re doing that now and … we’re working with them to support that process,” he told lawmakers last year. “We’re open to that, but it doesn’t mean that this the transition away from Libor to SOFR will stop. It has to go forward.”

Zions did not communicate its decision to adopt Ameribor to the Fed or the ARRC, Simmons said. Banking regulators have made it clear that they aren’t mandating that financial institutions use SOFR, he noted.

“I think they recognize the shortcomings of SOFR and have made it very clear that Ameribor is a very appropriate alternative,” he said.

Zions’s announcement comes as calls are intensifying for Congress to pass legislation to provide automatic fallback language to swap SOFR for Libor for trillions for dollars’ worth of legacy contracts when the latter rate largely goes away in 2023.

Earlier this month, New York Gov. Andrew Cuomo signed a similar measure into law that will use SOFR for New York-based contracts.

But Chris Giancarlo, former chair of the Commodity Futures Trading Commission, claimed in the briefing with Sandor that many Wall Street banks “were behind this legislation in New York.” Bills that provide a safe harbor only for contracts that use SOFR are both anti-competitive and “anti-American,” he said.

But Simmons said Zions would be unlikely to abandon Ameribor even if there were a safe harbor for SOFR contracts.

“Beyond concerns about litigation, it gets into being able to explain to customers that you’ve done something that is appropriate and that is as closely correlated to the rate that they’ve all demonstrated that they are comfortable with as possible,” he said.

Simmons added that Zions’ announcement could influence other banks. They “have been probably waiting and watching to see what others” choose as a replacement rate for Libor, he said.

“I do hope that for some it might suggest that, to the extent they feel like there’s safety in numbers in moving towards something other than SOFR, that they would view this positively,” Simmons said. 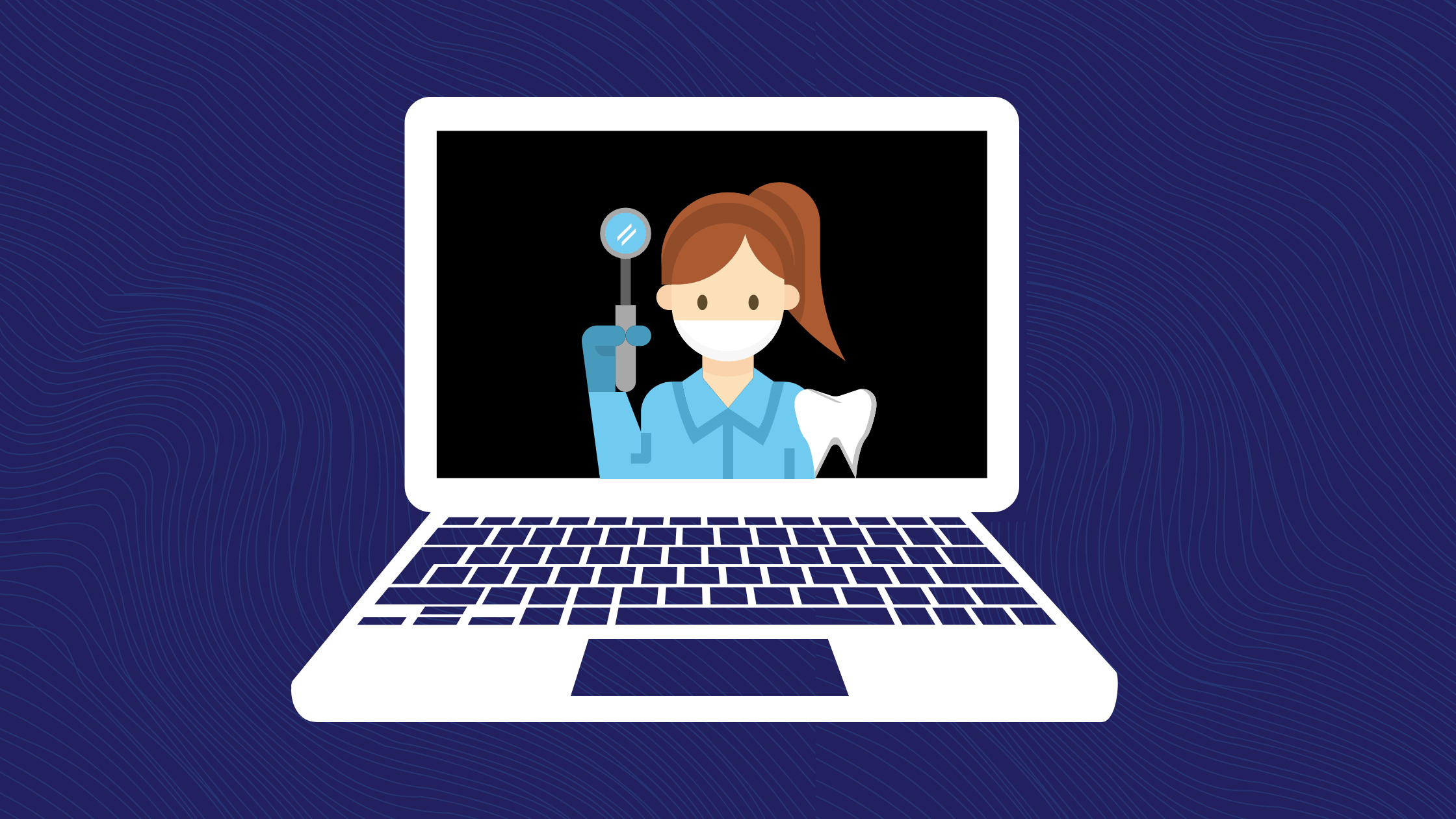 Your dentist can see you remotely
11 seconds ago

Lark Adventurewear’s Founder Couldn’t Find Activewear That Keeps Children Cool, So She Made It Herself
1 min ago