Ukrainian President Volodymyr Zelenskyy urged the United Nations this week to condemn Russia’s ramped up bombing campaign that has left millions of people without energy supplies, including heat and water in below-freezing temperatures.

Zelenskyy delivered an impassioned speech via video link to the UN Security Council late Wednesday accusing Russia of “crimes against humanity” and suggesting the recent missile attacks were akin to “weapons of mass destruction.”

The Ukrainian president also called on the council to adopt a resolution condemning any displays of energy terror — an unlikely development, given Russia’s veto vote on the council.

Zelenskyy’s plea comes as Moscow increases its attacks on energy infrastructure as winter takes hold in Ukraine. Russian missiles this week hit energy and civilian infrastructure throughout the country, causing blackouts in the capital Kyiv and other major cities.

“When the temperature is below zero outside, and tens of millions of people are left without electricity, heat and water as a result of Russian missiles hitting energy facilities, this is an obvious crime against humanity,” Zelenskyy said.

The attacks on Wednesday killed at least 10 people, the Ministry of Energy said, according to CNN, and left much of the country without power. The country is working to restore power in several regions, but the work is “taking longer than previous attacks,” because the Wednesday attack directly targeted power generation facilities, Ukraine’s national company Ukenergo said, according to the outlet.

The country’s state emergency services said in a Wednesday statement that the baby’s mother and the attending doctor were rescued from the rubble left by the impact of two rockets on the hospital located in the southeast village of Vilnyansk.

European Commission head Ursula von der Leyen announced during a Thursday press conference in Finland that the European Union is rapidly working to prepare an additional ninth round of sanctions against Russia over the Ukrainian invasion.

“These acts are war crimes,” she said of Russia’s attacks. 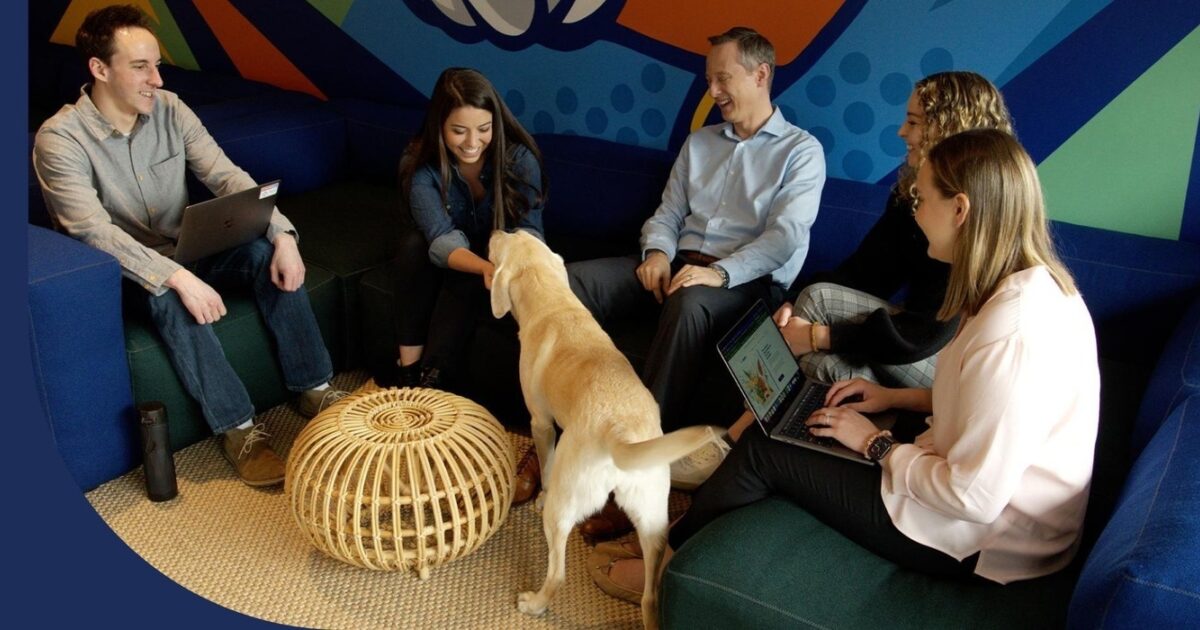 ‘RHOM’s Marysol Patton Teases Major Drama Amongst The OGs In Season 5: ‘It Gets Ugly’ (Exclusive)
3 mins ago