In mid-May, the popular and perhaps the largest torrent tracker on the internet, The Pirate Bay, mysteriously revealed a new cryptocurrency called piratetoken (TPB). The token has seen a 20% gain in 30 days and following the quiet launch, the torrent tracker’s website explained that the new piratetoken is a soft launch for a myriad of ideas.

It seems The Pirate Bay is utilizing the Binance Smart Chain (BSC) with a new token called piratetoken (TPB). The Pirate Bay is a web portal that hosts an online index of digital content in various formats. The site essentially allows users to post torrent files via the peer-to-peer file-sharing network Bittorrent.

The web portal founded in 2003 by the Swedish think tank Piratbyrån, has been controversial as users share copyrighted entertainment media and software. Despite the founders getting arrested and all the troubles over the years, The Pirate Bay is the longest-running torrent tracker on the internet.

Much like Bittorrent, when The Pirate Bay’s official site is down, a myriad of mirror sites are available. The torrenting website holds the 1,696th position among the most popular websites globally, according to Similar Web statistics. In the U.S., The Pirate Bay ranks at 1,737, and every month the web portal sees 26.98 million unique visitors. Last May, after being down for two days due to a DDoS attack, The Pirate Bay reappeared with a laser-eyed bunny logo on the top of the homepage. The bunny icon, if pressed, re-directs the visitor to the BSC decentralized exchange (dex) Pancakeswap. The dex platform Pancakeswap will warn the user (as it does with every token) to make sure they check the contract address to verify the token’s authenticity. Data from bscscan.com shows that piratetoken (TPB) has 100 million coins and over 500 unique addresses hold the token.

As soon as the token concept was leaked to the public, the coin gained real-world value and trade volume under the radar. The coin’s largest pair on Pancakeswap is BNB and there are no popular coin market capitalization aggregators tracking this coin. Some websites do host a small fraction of market data on the BSC token like livecoinwatch.com and a few others.

‘Much Ideas, Much Wow, So Great’

Currently, piratetoken (TPB) is trading for $2.82 per token which gives the project an overall market valuation of around $282 million. Even though the coin got some immediate attention, the token was considered questionable and no one was quite sure if this BSC coin was crafted by The Pirate Bay team. Even the popular torrent-focused news organization torrentfreak.com questioned the token and said: “We have no confirmation that this is an official Pirate Bay project.” Torrentfreak reporters even reached out to The Pirate Bay and got no official word. However, not too long after torrentfreak.com published the report, the post was updated with confirmation from the torrent tracker’s official statement. The Pirate Bay’s official statement notes that the piratetoken (TPB) is meant to be a “soft launch.” The message does clarify a few ideas the torrent tracker’s administrators have, but like most Pirate Bay messages, it is rather vague and purposely mysterious.

“What is this? Much wow? The ultimate rug pull? It’s a soft launch to a new thing we want to try and we have many ideas,” The Pirate Bay’s official statement notes. The torrent tracker’s ideas for the token are listed below:

The Pirate Bay’s mischievous announcement also adds: “Much Ideas. Much Wow. So Great.” Besides that, the description is quite bite-sized and there’s no hyped-up word salad white paper tied to the project. The Pirate Bay is also no stranger to cryptocurrencies and started accepting bitcoin (BTC) eight years ago. Moreover, the web portal added monero (XMR) and litecoin (LTC) donations as well. Chart Of The Day: Sterling On Knife’s Edge, Pounded By Conflicting Forces | Investing.com
1 min ago

Chart Of The Day: Sterling On Knife’s Edge, Pounded By Conflicting Forces | Investing.com

Researchers, doctors call for regulators to reassess safety of taking acetaminophen during pregnancy
6 mins ago

Researchers, doctors call for regulators to reassess safety of taking acetaminophen during pregnancy 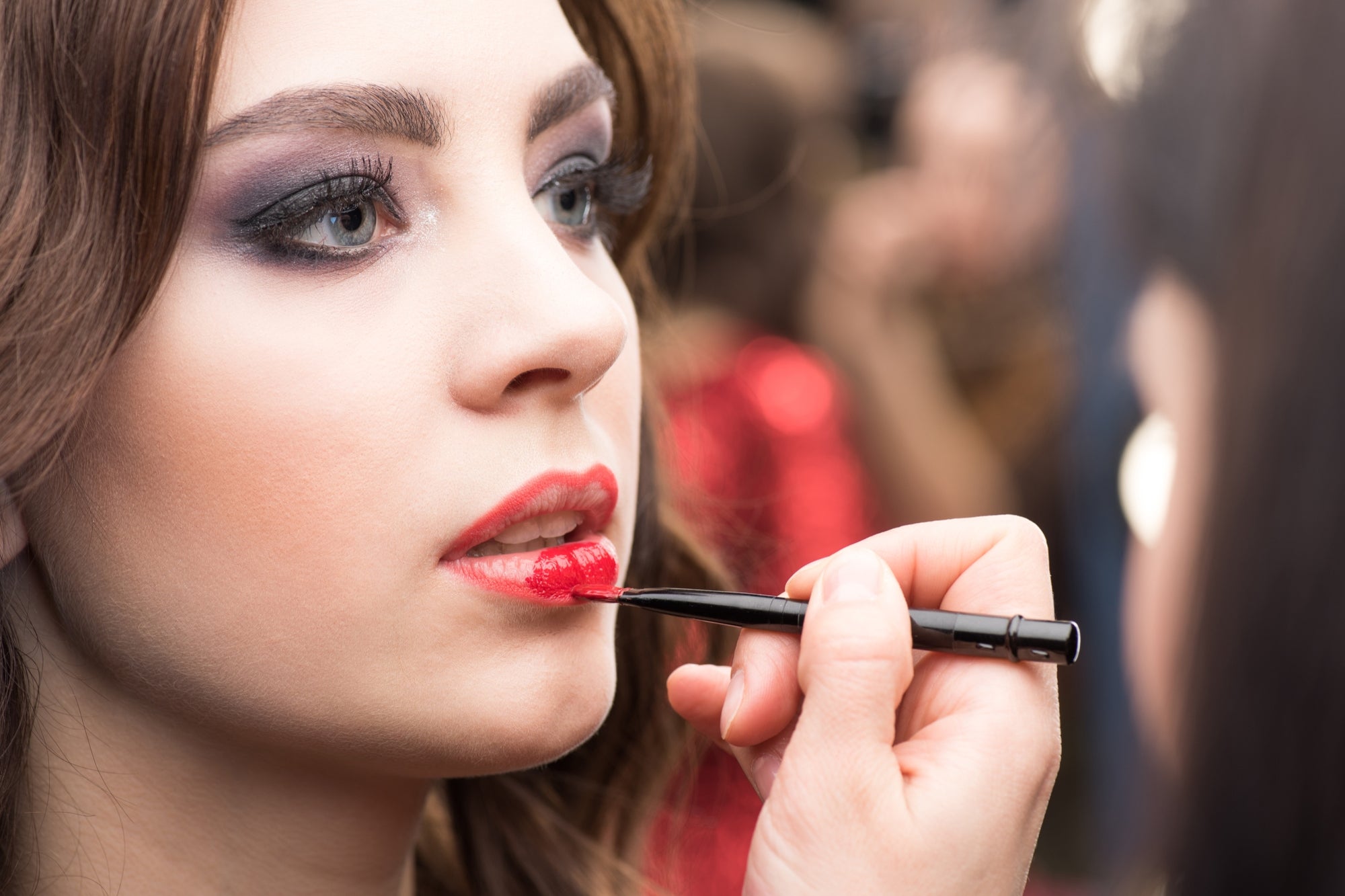 Set up a home beauty business? This is the new trend to undertake
7 mins ago

Set up a home beauty business? This is the new trend to undertake

Building Resilience In MSMEs To Strengthen The Indian Chemical Industry: ICRA
9 mins ago