Amid a massive spike of the United States’ Consumer Price Index (CPI), the cryptocurrency community has divided on whether Bitcoin (BTC) is really a hedge to inflation.

The CPI, an indicator measuring the average change in prices that consumers pay for a basket of goods and services, saw its largest one-month increase in June over the past 13 years, Business Insider reported Tuesday. The inflation surge reportedly started in March, when CPI rose by 2.6%, followed by subsequent increases in April of 4.2% and eventually 5.4% in June.

But despite the recent growth in CPI-measured inflation, Bitcoin has allegedly failed as an inflation hedge as its price has almost halved from $64,000 in mid-April, according to some analysts.

Interesting that as CPI #inflation has climbed from +1.4% y/y in January to 5.4% in June, #Bitcoin has essentially been cut in half
[Past performance is no guarantee of future results] pic.twitter.com/QIXeb2m5Vv

“Bitcoin isn’t behaving like an inflation hedge anymore and will continue to remain heavy over expectations over higher yields,” Ed Moya, senior equity analyst at foreign exchange firm Oanda said in a Tuesday note. However, that inflation is viewed as transitory, which could be a reason why the June CPI report wasn’t enough of a catalyst to break Bitcoin’s sideways trading, Moya added.

The crypto community subsequently reacted to these CPI-versus-Bitcoin observations, with many industry advocates emphasizing that their early Bitcoin investment and gains “have already hedged the future.” Some Bitcoin enthusiasts pointed out that Bitcoin has been growing historically, posting massive gains over the long term.

According to some crypto experts, Bitcoin is indeed “not a great hedge against inflation.” Mati Greenspan, founder of money management firm Quantum Economics, told Cointelegraph that there “doesn’t seem to be any correlation” between Bitcoin’s price action and inflation or deflation data, stating:

“Certainly bitcoin has been a great performer over time. But most of the gains have occurred during a great global deflationary period in which all risk assets rose. Now that inflation is picking up for real, for the first time since Bitcoin’s inception, it’s drastically underperforming.”

The latest CPI-triggered argument brings another twist in long-running debates regarding Bitcoin as a hedge instrument. A number of financial analysts including Nassim Taleb believe that inflation has nothing to do with Bitcoin price. Still, some global investors like Paul Tudor Jones have moved into Bitcoin to protect their investments from inflation. 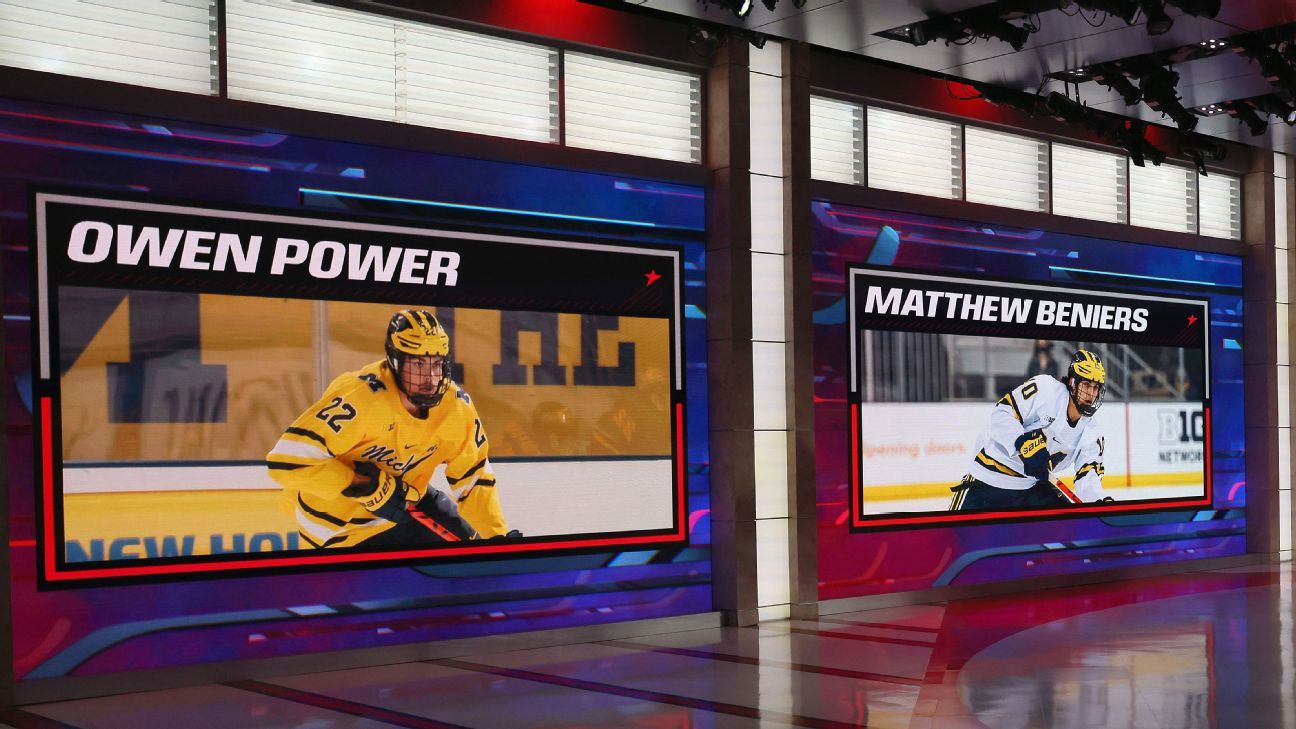 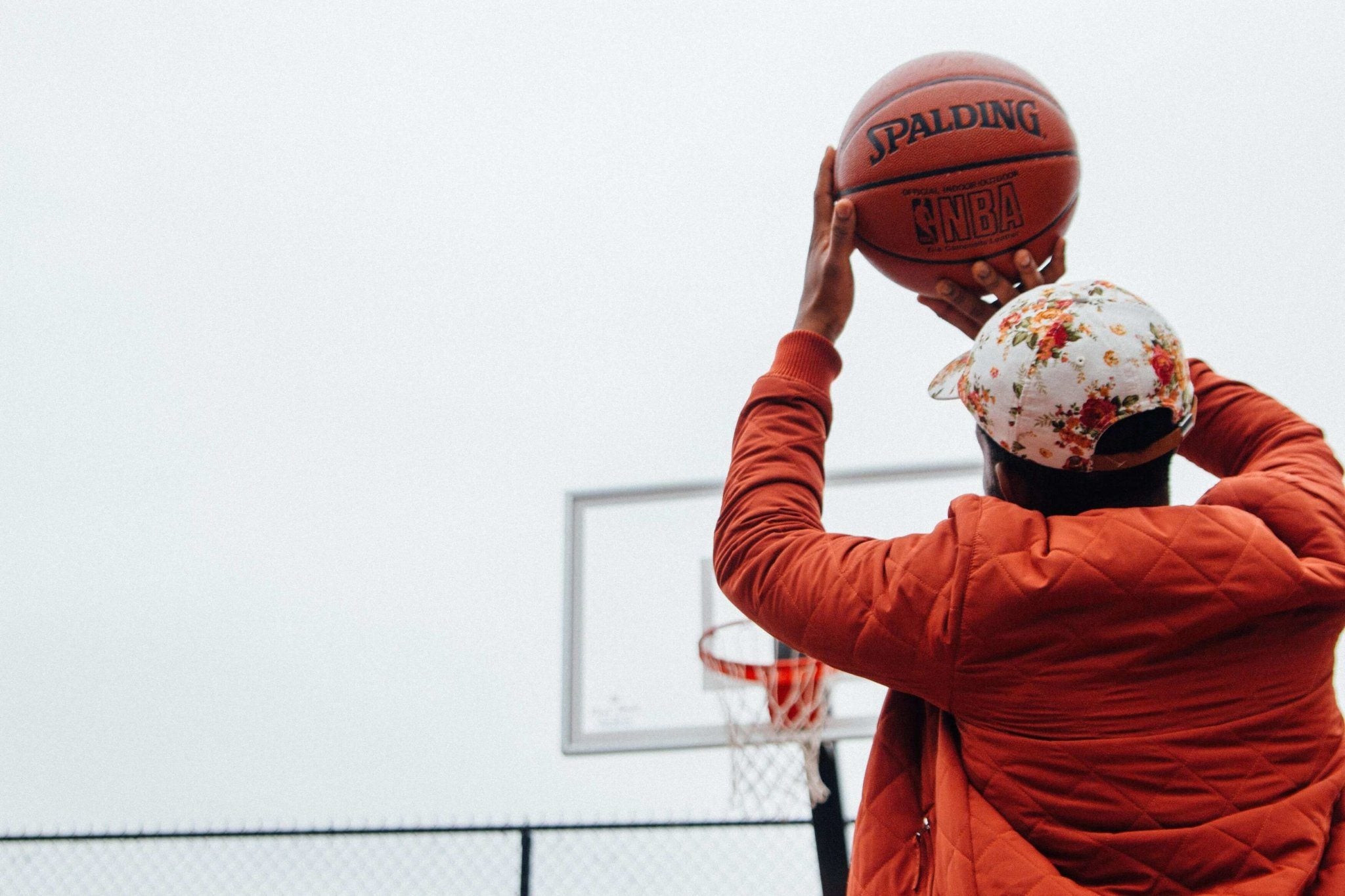 Muscle memory is real, but it’s probably not what you think
2 mins ago 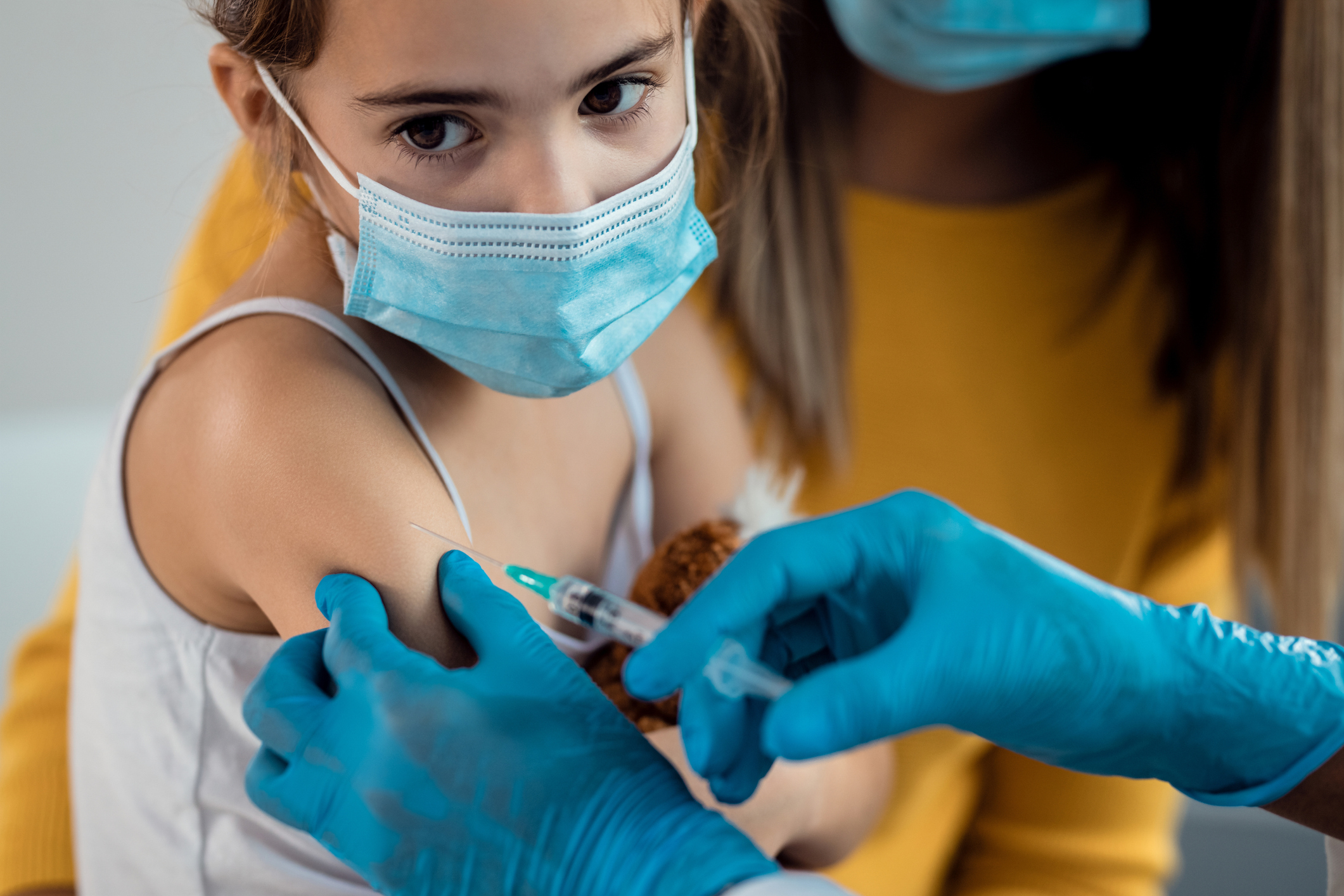 Why Moderna Stock Slipped Today | The Motley Fool
4 mins ago