Cryptocurrency mining company Argo Blockchain announced Tuesday that it has reached an important milestone in its climate strategy, sending a strong signal that environmental sustainability remains one of its primary focuses.

The company claims its crypto operations have become “climate positive” for Scope 1, 2 and 3 greenhouse gas emissions. According to Carbon Trust, a global advocacy group for environmental sustainability, Scope 1 emissions are direct emissions from a company’s owned or controlled sources; Scope 2 covers indirect emissions through the purchase of electricity; Scope 3 includes all other indirect forms of emission that occur in a company’s value chain.

Argo intends to become carbon neutral and plans to go even further “by mitigating emissions through support of projects outside of Argo,” the company said. As part of its Climate Positive Strategy, Argo became a signatory to the Crypto Climate Accord and the United Nations Framework Convention on Climate Change.

When asked about what it means to be a “climate positive” miner, a spokesperson for Argo told Cointelegraph that the company monitors its emissions and then takes various steps to mitigate them. This includes purchasing additional verified emission reductions, or VERs, for its forestry project in Tennessee and energy efficiency project in China. The company has purchased over 30,000 metric tons of carbon dioxide equivalent VERs for these and other projects.

Regarding the company’s future plans, the spokesperson said:

“Argo is in the process of developing its Helios site in West Texas, planned to commence operation in 2022. It will include 200 MW of electricity consumption coming mostly from renewable power.”

Offsetting the cryptocurrency industry’s carbon footprint has become top of mind for businesses and other stakeholders after Tesla CEO Elon Musk said his company would no longer accept Bitcoin (BTC) payments due to environmental concerns. MicroStrategy CEO Michael Saylor later convened an industry group called the Bitcoin Mining Council to address sustainability concerns when it comes to mining.

Proponents of Bitcoin claim that the digital currency accounts for a tiny fraction of global greenhouse gas emissions — and a level that is negligible compared with the broader financial system. They also claim that Bitcoin miners increasingly utilize sustainable technologies in their operations. Nevertheless, the rise of ESG-conscious investing — an acronym for environmental, social and governance practices — means Bitcoin miners are facing a greater sense of urgency to demonstrate their green mining capacity. 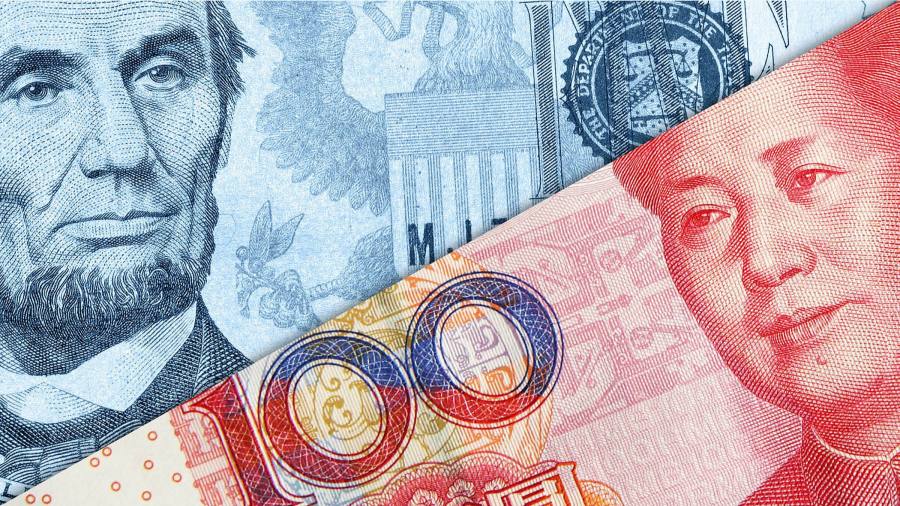 Avalanche (AVAX) just hit a new ATH, but what’s really behind the price surge?
3 mins ago

Tarek El Moussa: How Seeing Heather Rae Young as a Bride Will Make Me Feel
8 mins ago