Pointing to a number of reasons why a digital version of the U.S. dollar should be created, Federal Reserve Governor Lael Brainard insisted that not having one wouldn’t lead to a sustainable future. The central bank official believes a digital dollar will have both international and domestic applications.

With other nations, most notably China, moving forward with their own digital currency projects, Lael Brainard, member of the U.S. Federal Reserve Board of Governors, has highlighted the urgency around the development of a digital dollar. Speaking to the Aspen Institute Economic Strategy Group on Friday, Brainard stated:

The dollar is very dominant in international payments, and if you have the other major jurisdictions in the world with a digital currency, a CBDC offering, and the U.S. doesn’t have one, I just, I can’t wrap my head around that.

“That just doesn’t sound like a sustainable future to me,” Lael Brainard added, quoted by Reuters. Her statement comes as the Fed is gathering public feedback on the potential costs and benefits of issuing a U.S. central bank digital currency (CBDC). A discussion paper, that will also cover design aspects, is expected in early September.

Brainard went on to list various reasons why a digital dollar is needed. “One of the most compelling use cases is in the international realm, where intermediation chains are opaque and long and costly,” she said. On the domestic front, the Fed governor turned attention to the rise of cryptocurrencies backed by fiat money, but not by a government or so-called stablecoins.

Stablecoins could proliferate and fragment the payment system, Lael Brainard warned, also noting that one or two of them could achieve a certain level of dominance. The Federal Reserve representative further elaborated:

In a world of stablecoins you could imagine that households and businesses, if the migration away from currency is really very intense, they would simply lose access to a safe government backed settlement asset, which is of course what currency has always provided.

Brainard is convinced that a U.S. digital currency could be instrumental in solving other important problems as well. A digital dollar could, for example, help to overcome difficulties with government payments reaching people that don’t have bank accounts during a crisis like the Covid-19 pandemic, she suggested. The unbanked are usually those who need these payments the most, the Fed official stressed.

Do you expect the U.S. to catch up with China in the development of a central bank digital currency? Share your thoughts on the subject in the comments section below. 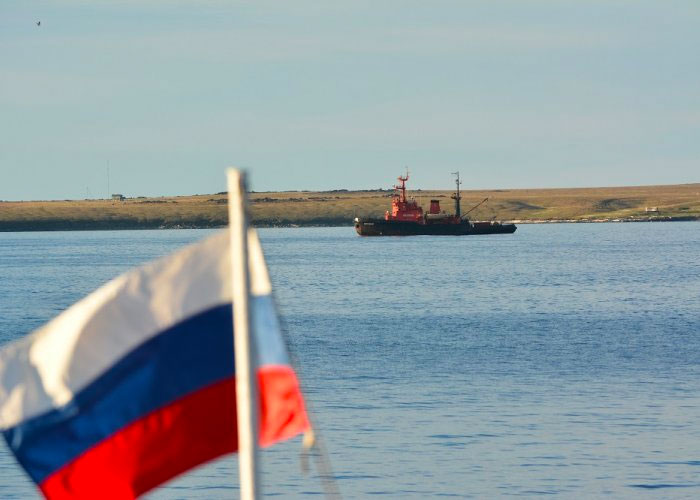 Drilling on the Arctic beach
2 seconds ago 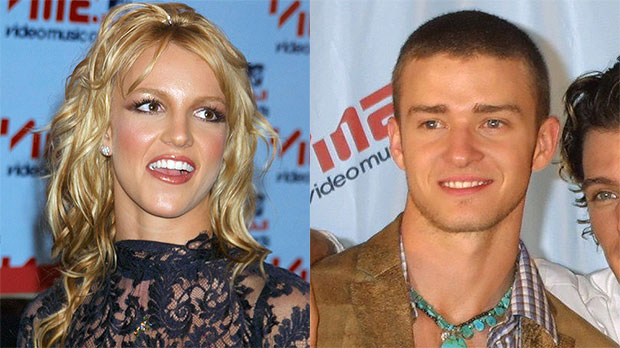 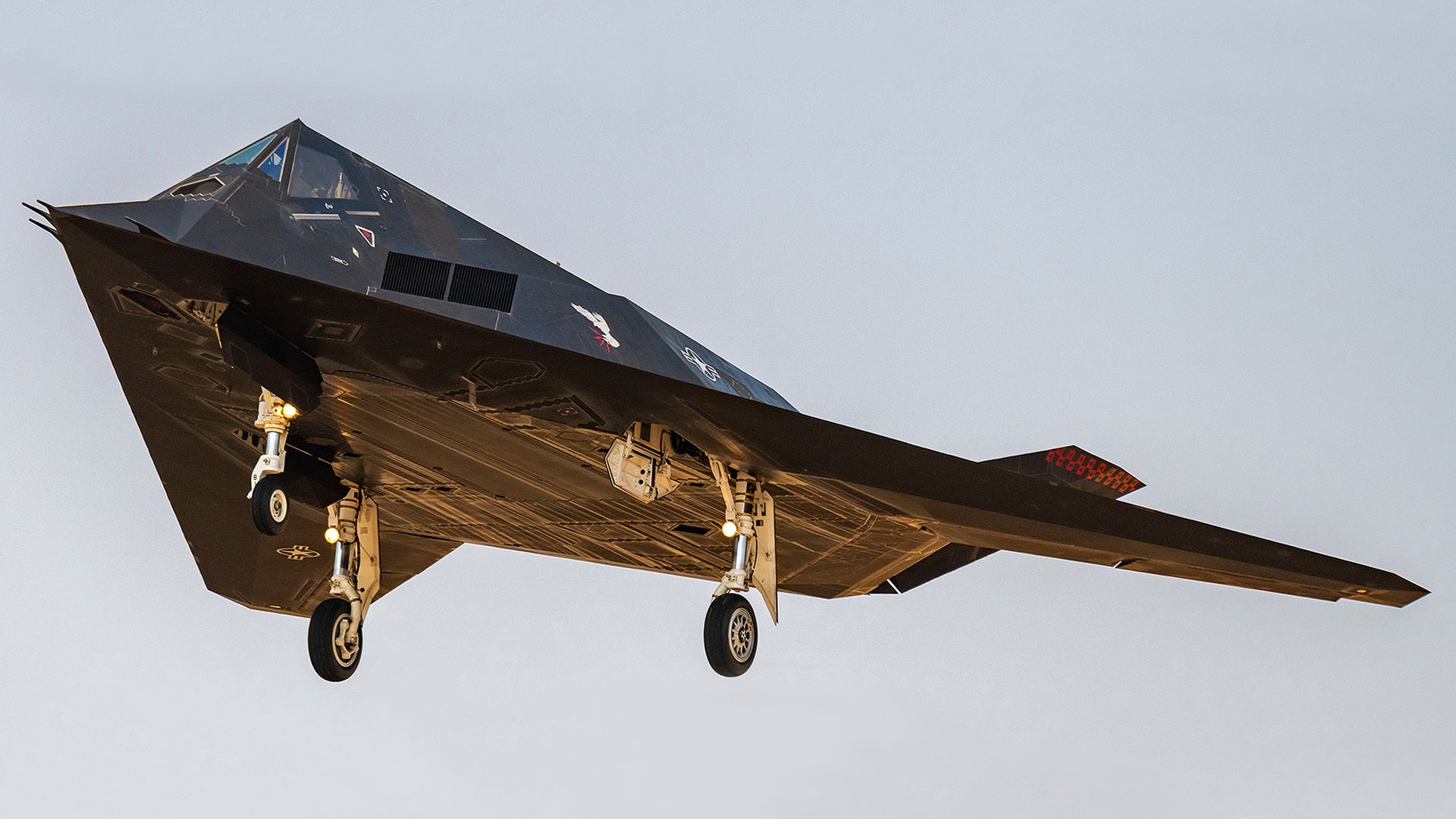 Stealthy F-117 Nighthawks Have Been Masquerading As Cruise Missiles