In a Thursday announcement, PayPal said it had increased the crypto purchase limit for certain customers based in the United States from $20,000 to $100,000 per week. The company said the move was aimed at giving users “more choice and flexibility in purchasing cryptocurrency.”

PayPal announced it would be moving into the crypto space in October 2020, later allowing eligible customers based in the United States to use cryptocurrencies for trading and payments. Though the company initially announced users would be limited to purchasing $10,000 in crypto each week, the feature launched with a $20,000 limit.

The platform has been expanding its features for crypto users since last year, partnering with Coinbase to allow crypto purchases through the major exchange, while the PayPal-owned payments firm Venmo launched crypto trading in April. Before the Venmo announcement, CEO Dan Schulman said he expected the average monthly volume for crypto transactions on PayPal to reach $200 million in a matter of months.

Related: PayPal to start letting US customers pay in Bitcoin at global merchants

According to analytics site Statista, PayPal had roughly 392 million active user accounts as of the first quarter of 2021. The company has continued to invest in blockchain-focused firms including Blockchain Capital and blockchain intelligence platform TRM Labs. 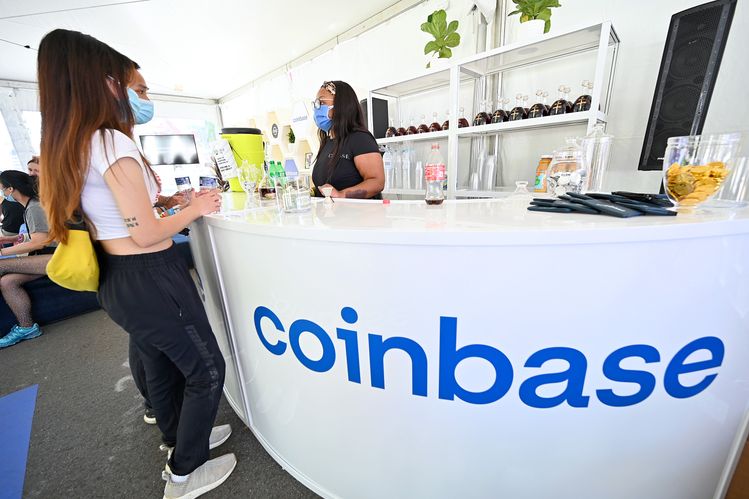 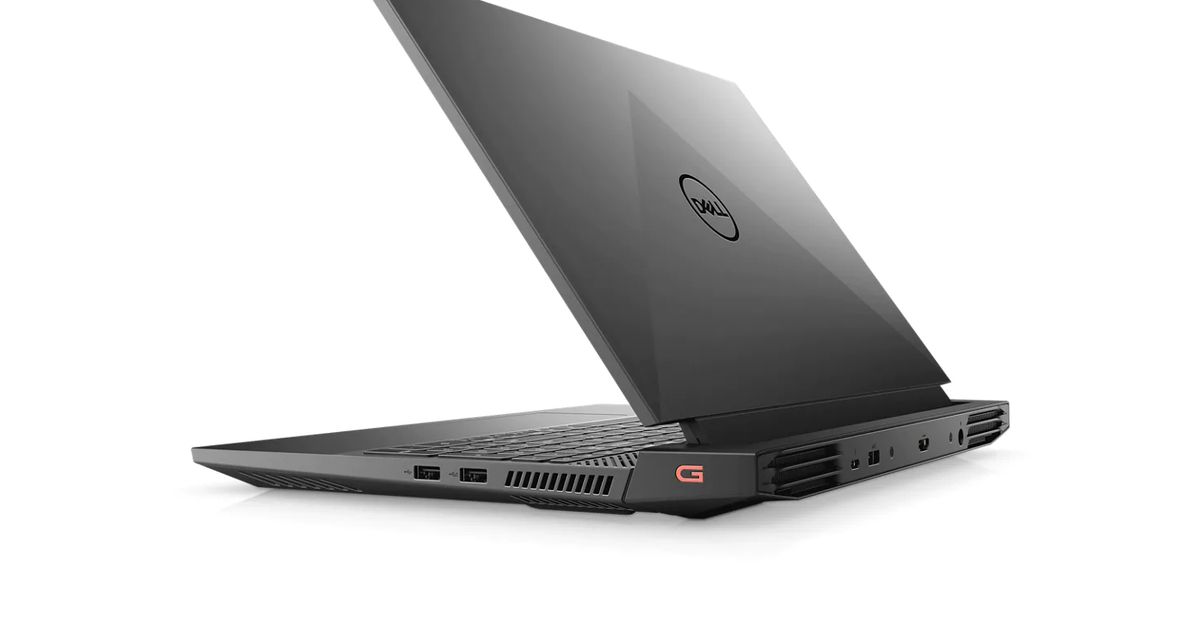