On Wednesday of this week, several U.S. senators proposed an amendment to an infrastructure bill which would clarify language concerning crypto. Even though that proposal seemingly has the support of the white house, U.S. Treasury Secretary Janet Yellen has reportedly come out against the measure.

According to a Friday report from the Washington Post, Yellen raised objections to the proposed amendment with lawmakers on Aug. 5. She lobbied Senator Ron Wyden regarding the changes which, if added to the bill, would exclude certain crypto companies from the reporting requirements for brokers. Wyden is one of three senators behind the amendment with Cynthia Lummis and Pat Toomey.

The original infrastructure bill currently being considered in the Senate, HR 3684, proposes implementing tighter rules on businesses handling cryptocurrencies and expanding reporting requirements for brokers, mandating that digital asset transactions worth more than $10,000 are reported to the Internal Revenue Service, or IRS. It also suggests that anyone in the business of “validating distributed ledger transactions,” “developing digital assets or their corresponding protocols,” or dealing with mining software or hardware would likely be subject to more tax reporting requirements for digital transactions.

However, the amendment proposed by Wyden, Lummis, and Toomey suggests changing the bill’s definition of a broker, likely allowing many players in the crypto space to avoid the additional reporting requirements. The amendment initially received support from major figures in the crypto space as well as Senator Rob Portman, one of the lead Republican voices for negotiations behind the bill.

On Aug. 5, Portman and Senators Mark Warner and Kyrsten Sinema proposed a modified amendment to the infrastructure deal that would exclude proof-of-mining and sellers of hardware and software wallets. However, the language suggests crypto developers and proof-of-stake validators would still be subject to expanded reporting and taxation that some have described as “unworkable.”

Later that day, White House deputy press secretary Andrew Bates said the Biden administration would support the amendment from Warner and Portman, but not the changes proposed by Wyden, Lummis, and Toomey. According to Bates, the former “strikes the right balance and makes an important step forward in promoting tax compliance.” Yellen’s position on the modified amendment is unclear.

Yellen’s position on the modified amendment is unclear. However, she has previously said that the misuse of cryptocurrencies and virtual assets has been a growing problem in the United States.

The role of language used on cryptocurrencies, mining, and blockchain in the infrastructure plan may play a large part on whether the bill passes in the Senate. Lawmakers have yet to resolve the proposed amendments — the most recent “compromise” from Portman and Warner, the original from Wyden, Lummis, and Toomey, and one reportedly from Texas Senator Ted Cruz.

Many senators will not be in session today as they attend the funeral of former Wyoming Senator Mike Enzi, who died in a bicycle accident last week. The government body is also scheduled to be in recess starting on Aug. 9. 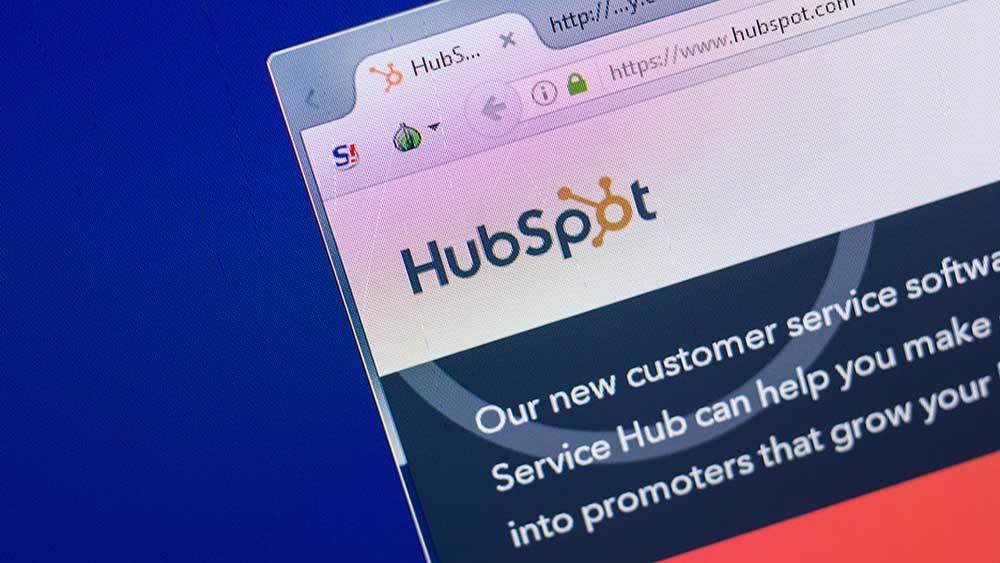 Can power grids survive the transition to electric vehicles? – Just Auto
3 mins ago 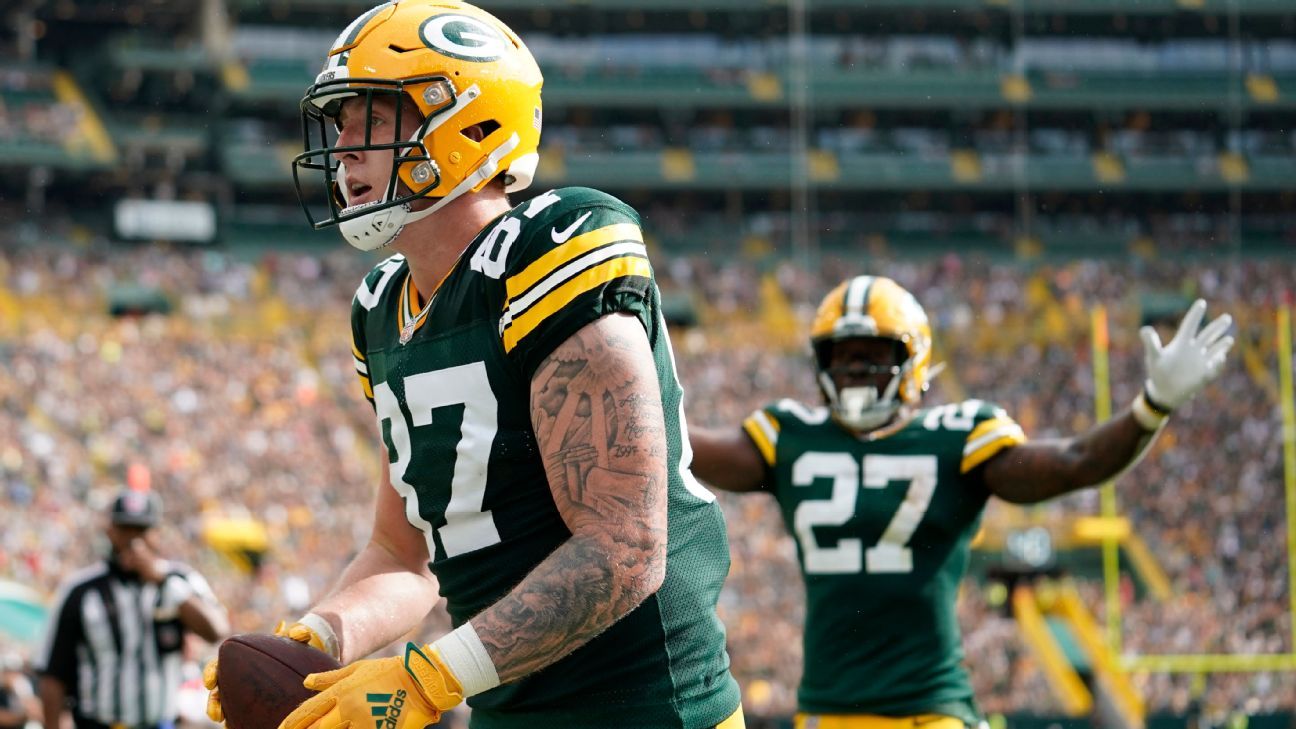 Source: Packers cutting Sternberger as ban over
4 mins ago