Tamil Nadu’s new finance minister PTR Palanivel Thiagarajan may have knowingly or unknowingly brought to the fore an issue that has been simmering beneath the surface — a deterioration in state finances.

While split unequally across states, the burden of debt and interest costs is starting to tell on sub-national balance sheets. Covid-19 may have added to the problem but certainly didn’t start it.

In a conversation with Quintillion Media’s editorial director Sanjay Pugalia, PTR, as he come to be known, spoke of the need to reduce the state’s debt burden.

“We are at a point where the interest burden has become onerous. Let’s start from the basics. The debt which used to be 16-17% of GDP has now shot to 26-27% of GSDP. It was already scraping 25% before Covid. The interest payments which were 11% of revenue have shot up to 20%,” he says. “It is unsustainable.”

A former banker of the vintage of Lehman Brothers and Standard Chartered, PTR believes it may be time to refinance or restructure debt in a way to bring down interest costs. The fact that the world is awash with liquidity should make it easier, he says. “We cannot pay 20% of revenue in interest. It leads to a vicious cycle.”

Something has to give, and PTR believes this something is interest cost.

While, in the longer term, options such as asset sales can be used to bring down debt, in the near term, the interest cost burden can be reduced via “re-couponing”, he says. The state has to “restructure the interest payments and for that, if need be, restructure the debt”.

PTR’s thoughts lay down an intent. The execution is yet to be detailed. If any such restructuring were to go through, it would be a relatively rare but not a first.

In 2003-04, then Union Finance Minister Jaswant Singh had announced a “debt-swap” scheme for states.

“Out of the total stock of debt of Rs. 2,44,000 crore owed by the States to the Government of India, a little over Rs. 1,00,000 crore bear coupon rates in excess of 13% per annum, a rate that is far in excess of the current market rates,” Singh had said. “In consequence the interest burden of the States now constitutes a major item of expenditure for them; leaving little for even routine purposes.”

Twenty-six of the 28 states had agreed to participate in the debt swap scheme at the time.

The 12th Finance Commission had taken this thinking further and suggested that the central government reschedule state debt over a 20-year period. It also suggested that a debt write-off scheme be put in place, where states that move towards reducing their revenue deficit be rewarded with a debt write-off of an equivalent amount.

The Commission had also pushed states towards direct market borrowings, which are now the norm.

When these recommendations were made, the consolidated debt-to-GSDP ratio of states was above 32% and the interest payments took up about a quarter of revenue receipts.

Fast forward about two decades and PTR’s remarks raise the question – are we facing a problem similar to the early-2000s?

Before we get to that, it must be said that state finances have worsened for a number of reasons and the blame has be shared by the states themselves as well as the centre. On the part of states, policies such as free or subsidised power, debt waivers and a focus on revenue expenditure has done damage. On the part of the centre, the UDAY power discom debt restructuring scheme led to additional burden for states. Recent borrowings to pay out GST compensation, while being accounted for on the books of states, will not impact the share of interest payments in state budgets since this money is to be repaid out of future cess collections.

While leaving a broader analysis on the reason for weakening state finances for another time, a look at the data tells us that the problem, and any likely solution, is different from the past.

First off, the interest burden is not yet as acute as it was back then. As the previous chart shows, on aggregate in FY20, net interest payments were at 11% of total revenue, according to the RBI’s latest report on state finances.

Did the Covid crisis take that a notch higher? Aggregated data for FY21 and budget estimates for FY22 is not yet available. But you can judge the extent of impact by looking at the ten states which have the highest ratios of interest costs to revenue receipts. This data, detailed in the table below, suggests that after a rough year in FY21, states are expecting to move back to pre-Covid trajectories.

That’s not to say we don’t have a problem on hand at all.

While the interest burden on aggregate may be well below peaks, it is slowly turning unsustainable for at least some states.

So yes, some states, if not all, so have a problem. But it will be tough to pin down a broad solution to the problem like in the past.

Besides, the holding of state-issued market debt is also diverse. Banks and insurance companies hold a third each of this debt and provident funds about a fifth.

Restructuring or re-couponing such a large quantum of market debt, while theoretically possible, will be challenging task given that this debt will be held across a number of institutions.

Perhaps, PTR’s past experience as a banker will come in handy in devising an innovative solution. But, for now, chipping away at the problem the long, hard way — cutting down on wasteful expenditure, selling assets, finding ways to improve revenue collections — seems a more likely solution.

The author would like to thank IDFC Institute’s Niranjan Rajadhyaksha and @athreya49 for an online chat which sparked the idea for this column.

Breakthrough: Magnetizing a Material Without Applying an External Magnetic Field 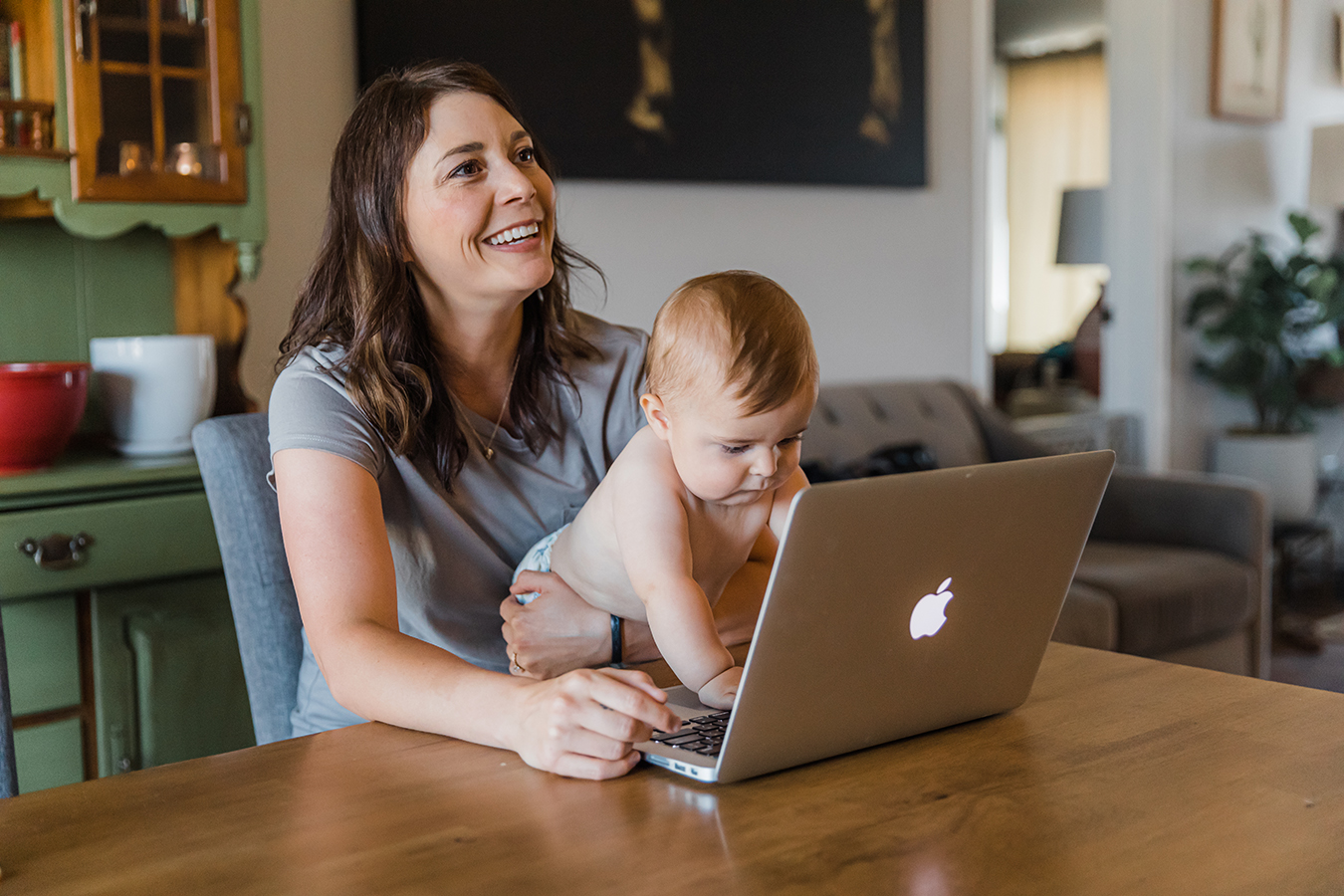 New Moms Latched On to Remote Breastfeeding Help. Will Demand Wane as Pandemic Fades?
6 mins ago

Is Sacrificing Profitability In Favor Of Growth A Good Idea For All Startups?
7 mins ago