The Supreme Court of India has dismissed the applications by telecom companies seeking permission to approach the Department of Telecommunications on calculation of the dues in the adjusted gross revenue case.

The telecom companies had claimed arithmetic errors in the DoT’s calculation of the dues and requested the court to allow them to seek a correction. The top court was not inclined to allow the request.

The request was heard by the top court bench of Justice L Nageswara Rao and Justice S Abdul Nazeer and Justice MR Shah, and the order was reserved on Monday.

Vodafone Idea Ltd., Tata Teleservices Ltd. and Bharti Airtel Ltd. were among the operators that informed the court that there were certain arithmetical errors in the DoT’s assessment of the dues payable by the carriers.

In its application appeal, Vodafone said the errors in their case amount to around Rs 5,932 crore of the principal, which will have an impact of four times the amount after taking into account the interest, penalty and interest on penalty.

Bharti Airtel, Tata Tele and others made similar requests.

In its appeal, Bharti Airtel said the March application of the DoT itself mentioned that the dues were based on a preliminary assessment and were subject to further revisions.

In October 2019, the Supreme Court had ruled that non-core revenue must be included while calculating statutory levies, ending a 14-year-old legal battle between mobile operators and the government on the definition of AGR. That had increased the liabilities of Bharti Airtel and Vodafone Idea to more than Rs 90,000 crore.

Soon after, the companies had approached the court seeking more time for payment of dues. In September last year, the apex court had allowed for the payment of dues over 10 years. 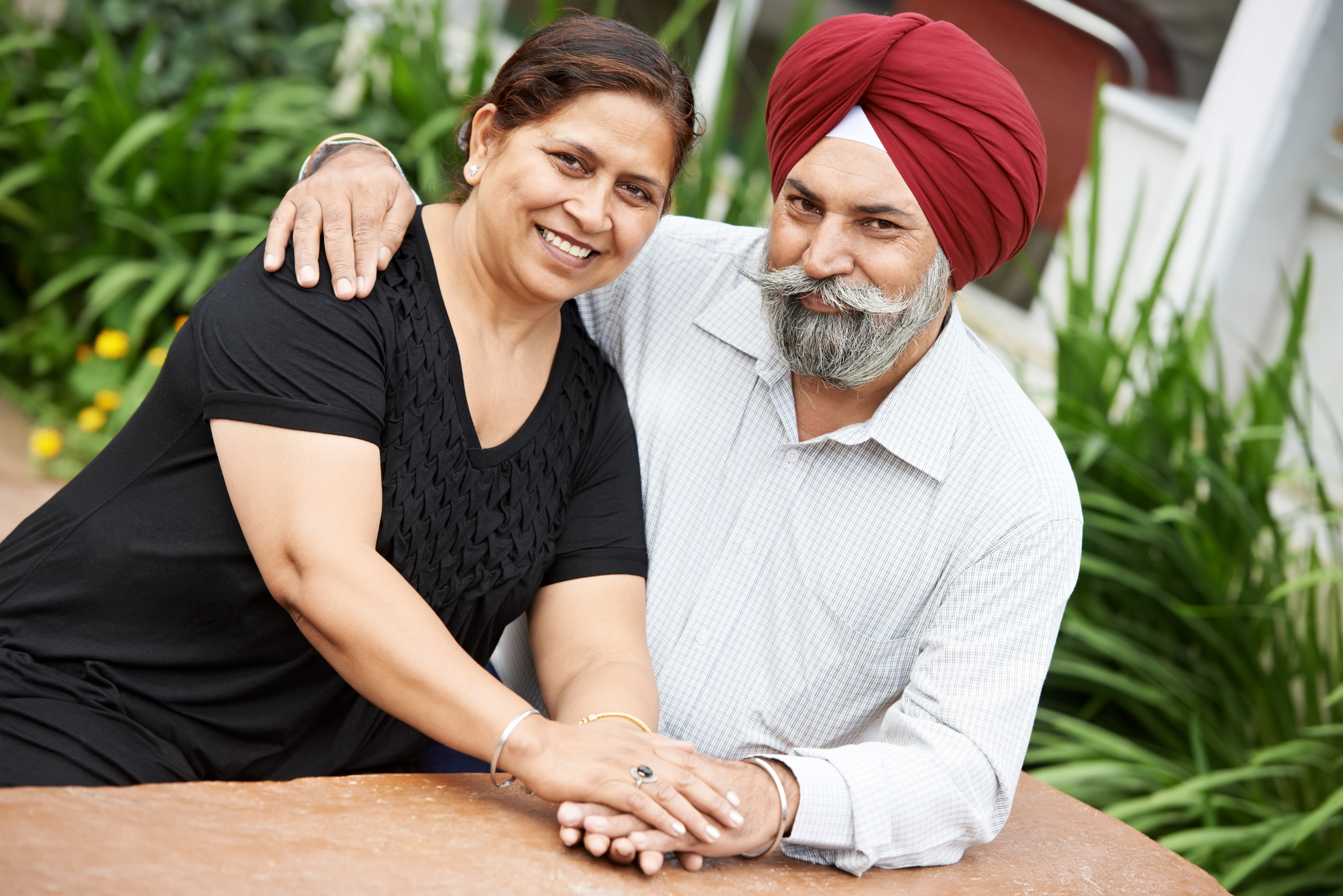 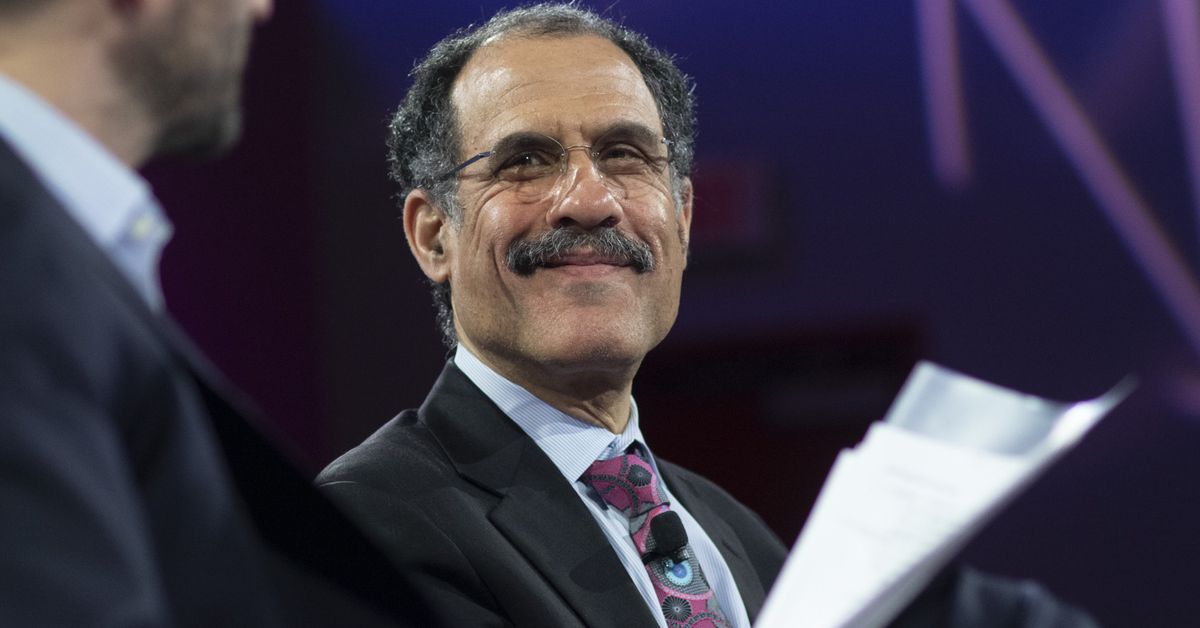 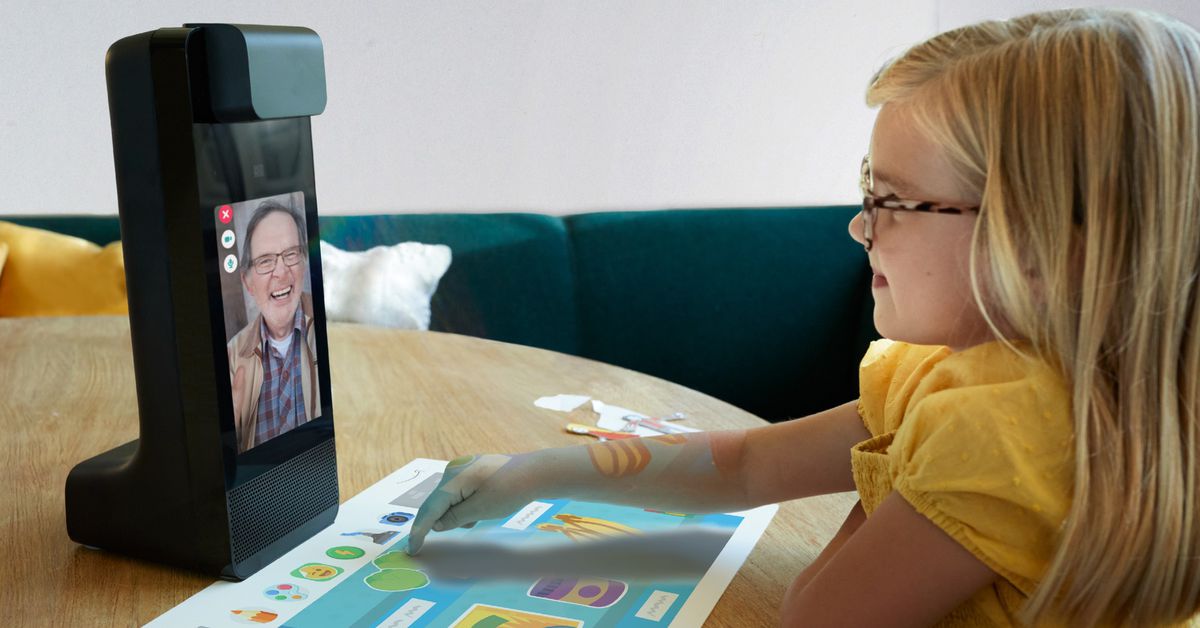 Social distancing measures in the spring of 2020 effectively curbed the COVID-19 pandemic in Germany, study finds
6 mins ago