Analysts and healthcare researchers advised investors to opt for drugmakers with higher exposure to Indian markets than the U.S. as pricing pressure aggravated in the biggest contributor to sales for most pharma companies.

India’s generic drugmakers have seen growth slow down as competition took away pricing power in the U.S., shrinking margins in the past few years. That forced them to look at specialty and novel drugs to reduce dependence on the highly competitive generics segment, besides turning focus back home. Price erosion has increased again and now impacts the newer portfolio of products as well.

Price undercutting to push products is a “natural phenomenon” due to the competitive nature of the U.S., Aditya Khemka of InCred Capital told BloombergQuint. It’s a dilemma with an unpredictable timeline, he said. “It may continue for a few quarters or a few years — no one knows and there is room for these pricing pressures to aggravate.”

According to Surajit Pal, analyst at Prabhudas Lilladher, demand for generics dropped in the U.S. due to reduced footfall and lower procurement by U.S. hospitals amid the Covid-19 pandemic. And Indian drugmakers vying for a share in this reduced demand scenario aggravated the pressure on pricing.

Earlier this phenomenon plagued older portfolios of major drugmakers, forcing Teva, Sandoz and Sun Pharma to withdraw such products from the market. This is now impacting newer products as well, Pal said.

Neel Fofaria, partner at MP Advisors, said historically, companies such as Teva, Sandoz, Viatris and Amneal, with a substantial exposure to the U.S. market, have seen their margins erode over the years.

“While Indian drugmakers with their diverse geographical outreach and cost competitive advantage seemed to be relatively more insulated against the competitive pressures in the past, companies like Sun [Pharma], Lupin, Dr. Reddy’s, Alembic, Cipla having substantial U.S. revenues are already feeling the heat and may have to deploy alternative strategies to withstand the pricing pressure,” Fofaria told BloombergQuint.

Besides, in the U.S., pharmacy benefit managers—a consolidation of buyers and procuring agents that negotiates rebates and discounts with drugmakers—have immense bargaining power, according to Fofaria.

Hitesh Windlass, managing director at Windlas Biotech Ltd., agreed. Buyer consolidation with only four large customers in the U.S. is one of the major reasons behind the company exiting the market and shifting its focus to India.

Khemka, however, said pricing pressure is not uniform across all product molecules. While some might have already reached their bottom, others may be at the risk of further erosion. Accordingly, the impact will differ for companies, he said.

Under the current uncertain situation, Khemka said it may be a good move for investors to shift focus to companies having larger product portfolio exposures in Indian markets or companies whose product portfolios are already under intense price pressure overseas assuming they may do better while having a good business in India.

Pal spoke about going “underweight” on pharma stocks having higher exposure to the U.S. markets.

Companies such as Eris Lifesciences Ltd., with 100% revenue from the domestic market, saw profit rise 54% sequentially to Rs 106.7 crore in the three months ended June.

IPCA Laboratories Ltd. will announce its results on Aug. 5. The company’s domestic formulation business formed 55% of its total revenue in FY21, active pharmaceutical ingredient constituted 25%, while the rest was exports. 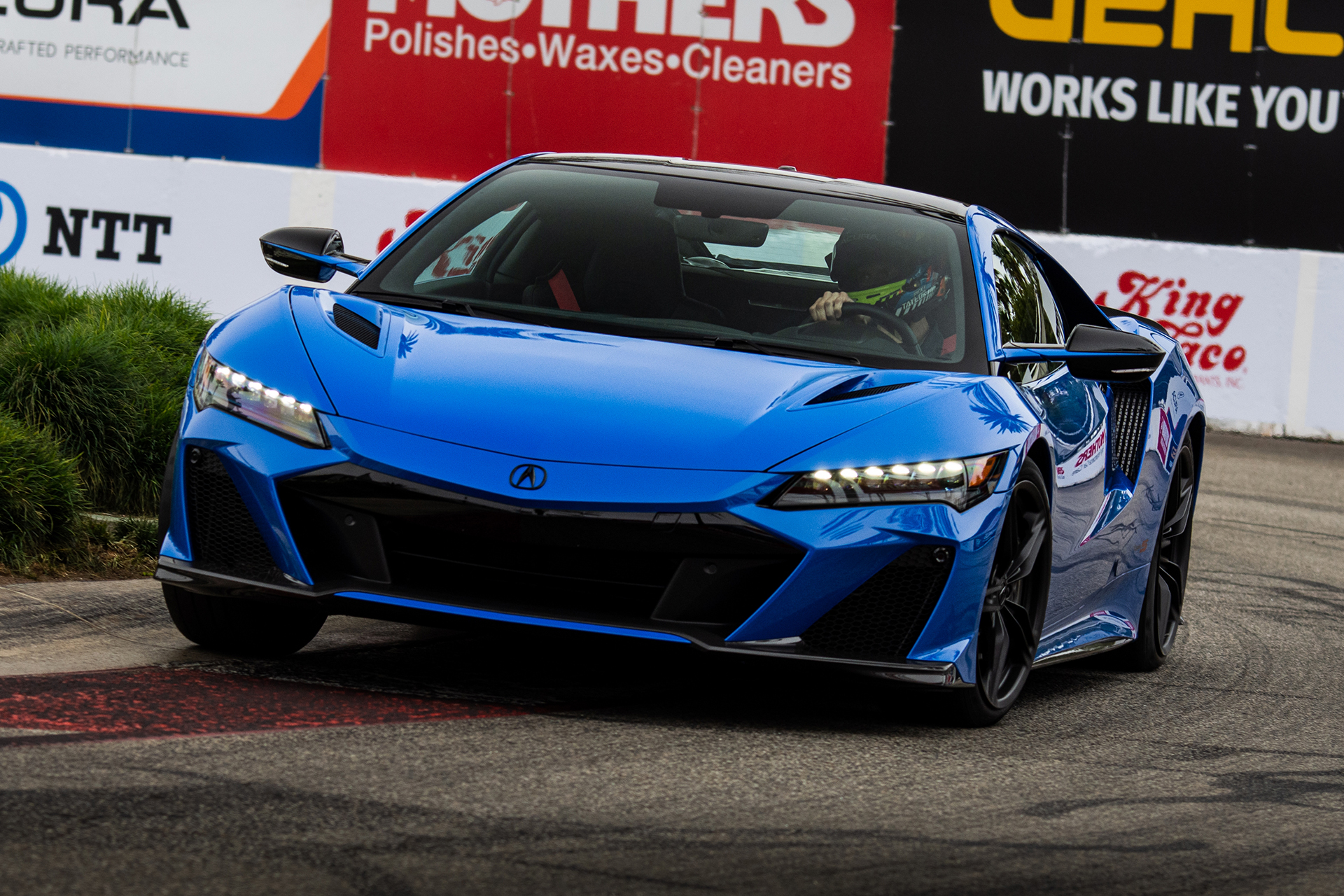 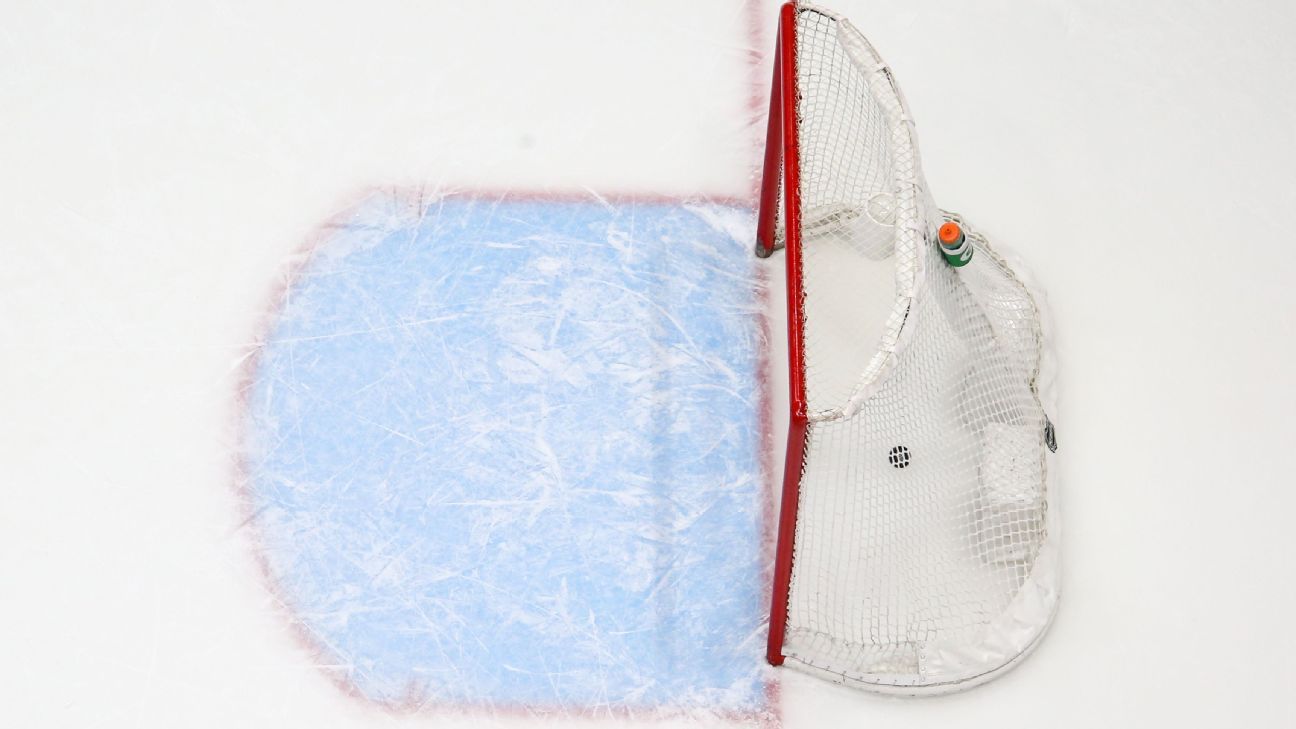