(Bloomberg) — Matthew Graves, an ex-fraud and public-corruption prosecutor, has been nominated by President Joe Biden to serve as the U.S. Attorney for the District of Columbia at a time when that office faces hundreds of cases stemming from the Capitol riot.

Graves, currently a partner at the DLA Piper LLC law firm in Washington, would replace Michael Sherwin, a Trump appointee who held the office during the Jan. 6 uprising. Sherwin stepped down in March. Since then, Channing Phillips, another former prosecutor who served in the D.C. federal prosecutor’s office, has held the role on an acting basis.

During his earlier nine-year tenure in the D.C. office, Graves oversaw the prosecution of former U.S. representative Jesse Jackson Jr. and his wife for misusing $750,000 in campaign funds to buy luxury items, such as gold-plated Rolex watches and Michael Jackson memorabilia.

Jackson Jr., an Illinois Democrat, got two-and-a half years in prison in 2013 while his wife, Sandra Stevens Jackson, was sentenced to a year in jail. Graves described the crimes as “staggering.”

Graves served as acting chief of the office’s fraud and public corruption unit and supervised investigations that netted more than $2 billion in fines, according to a statement from the White House announcing his nomination.

“He is a seasoned trial lawyer who has tried nearly 50 cases, including two dozen criminal and civil jury trials, and has unique experience in resolving complex international investigations with the Department of Justice and regulators,” according DLA Piper’s website.

If confirmed by the Senate, Graves will be responsible for supervising the prosecutions of more than 500 people arrested for storming through the U.S. Capitol on Jan. 6, sending lawmakers and Capitol Police officers fleeing. 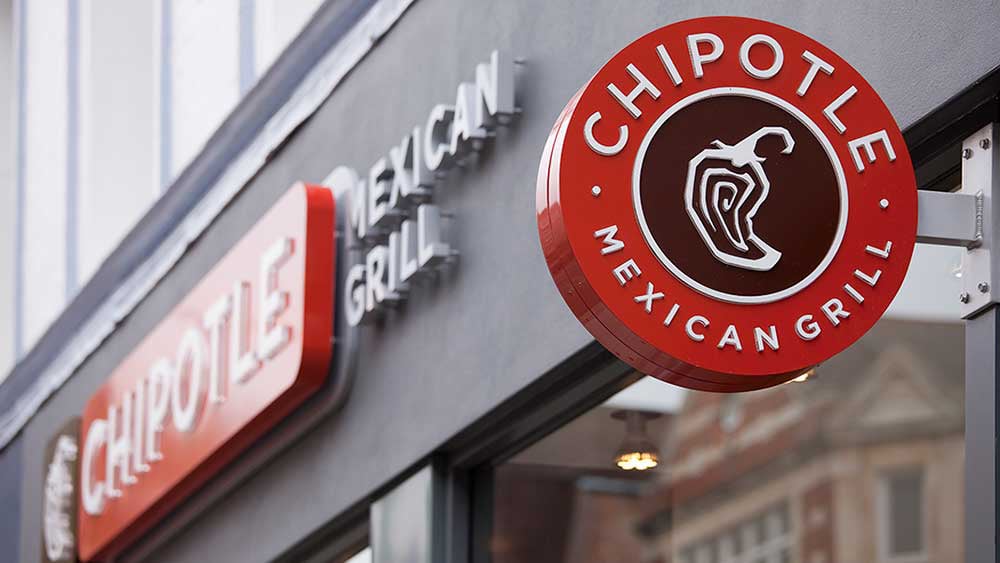