Adani Group intends to continue investing in clean energy technologies, such as green hydrogen and renewables-powered data centers to fulfill the group’s environment, sustainability and governance, or ESG, goals, Adani, chairman of his namesake group, said at the India Global Forum Wednesday. “We will do so by carefully balancing our energy migration from carbon positive to carbon neutral, and further on to carbon negative.”

The comments by Asia’s third-richest person follow announcements by rival tycoon Mukesh Ambani, who last week unveiled an ambitious push into clean energy at an investment of 750 billion rupees ($10.1 billion) over three years, marking a new pivot for one of the world’s biggest fossil-fuel billionaires.

“This sustainable investment route has certainly paid off for our stakeholders,” Adani said. “Since January 2020, the value of our renewables business has increased over 600 times, thereby yielding one of the best returns across all stock markets.”

While advocating for a transition to clean energy, Adani said India should be conscious that the shift away from fossil fuels doesn’t become unaffordable for its citizens.

“We must be careful that our voice for the environment does not crush the aspirations of the thousands that lack electricity,” he said.

Coal helps produce nearly 70% of India’s electricity, although that share has been reducing with more clean energy entering the grid.

Adani said the group will double its solar cell and module making capacity to 4 gigawatts and is also building a wind turbine manufacturing facility at its industrial zone at Mundra in the western state of Gujarat. He didn’t give a timeline for his enterprise to turn carbon negative.

‘I Know What You Did Last Summer’ TV Series Gets First Trailer – Watch Now!
2 seconds ago 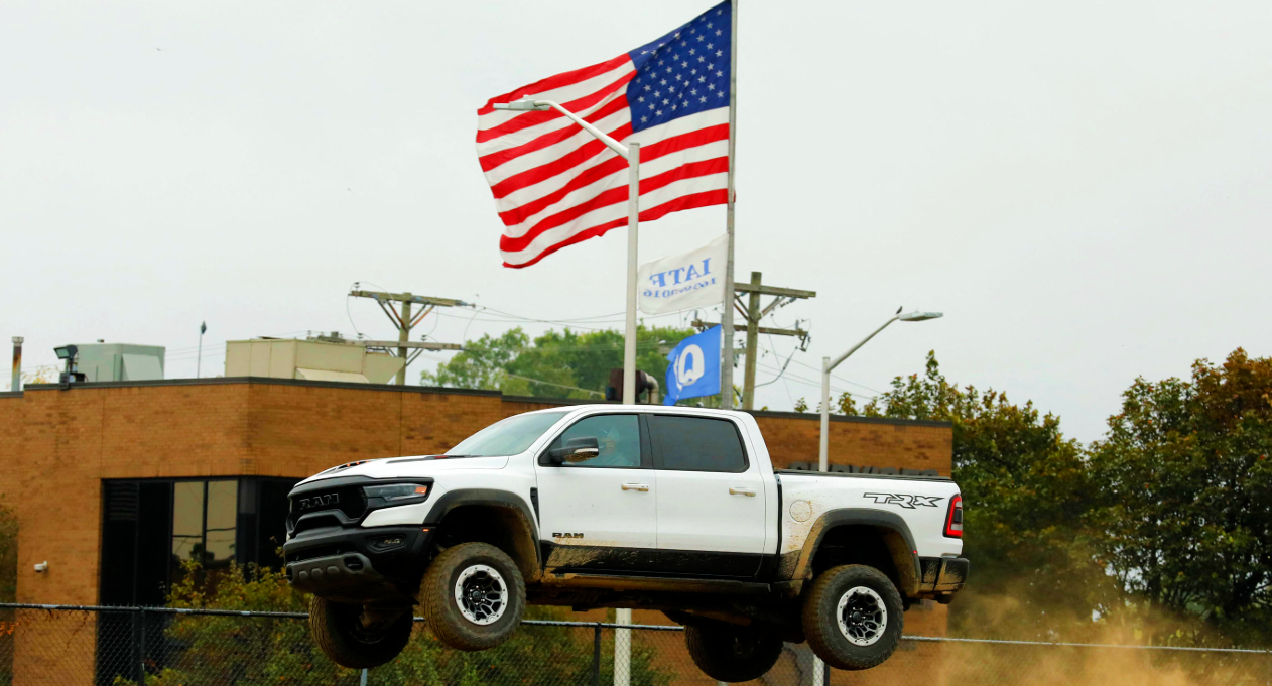 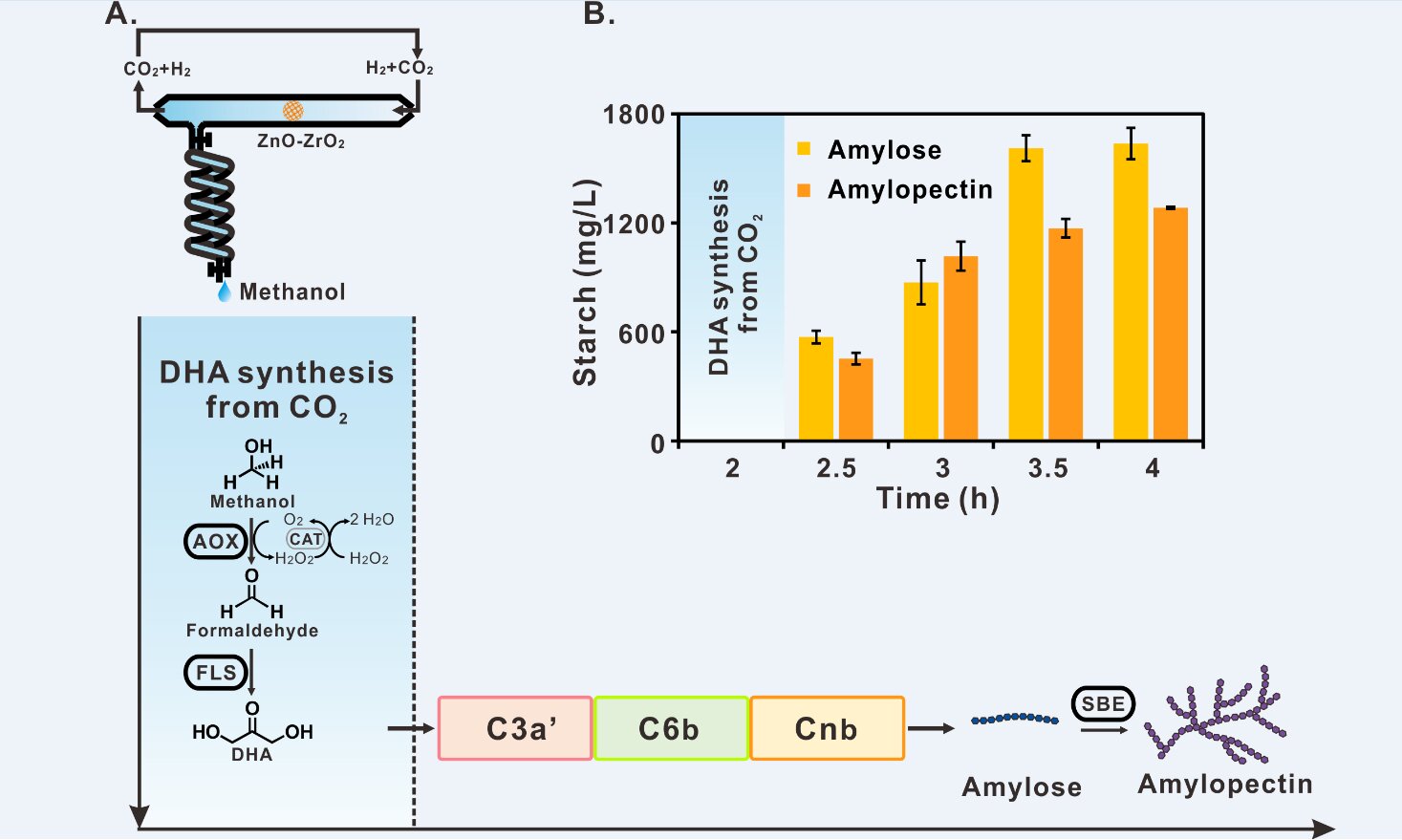 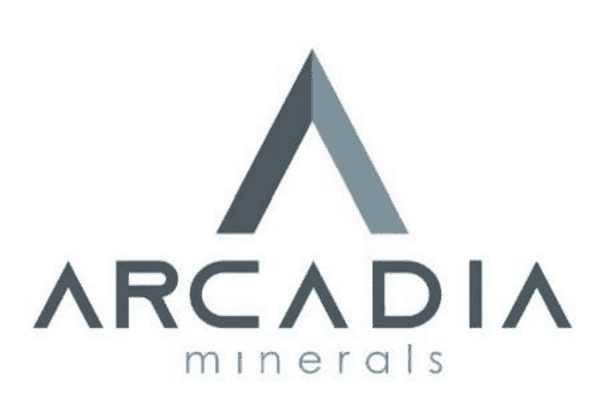