(Bloomberg) — California will be on edge through the weekend as gusty, erratic winds and the threat of “dry lightning” raise the risk of wildfires in a region parched by drought.

A layer of hot, dry air beneath a series of thunderstorms could prompt the weather phenomenon, where lighting hits the ground without rain. The National Weather Service has issued a fire watch for Sunday afternoon through Monday.

The air may get so dry that rain evaporates even as lightning strikes with “full force,” said Rich Bann, a forecaster with the U.S. Weather Prediction Center.

“We can get some dry lightning out of them and it can be a real game changer,” Bann said. The gusty winds could also change direction, blowing existing fires into new areas or spreading sparks and embers to start new blazes miles away.

California remains in the grip of a punishing drought that has parched much of the landscape, leaving it vulnerable to burn. Nearly 86% of California is in the two worst categories of drought, according to the U.S. Drought Monitor. Much of the western U.S. is also suffering from abnormally dry conditions, with wildfires burning throughout the region, including the fast-growing Bootleg fire in Oregon.

Last August, a surge of dry lightning from the remnants of a tropical system touched off more than 700 wildfires in California, including some of the biggest blazes in state history, contributing to the worst fire season on record for the state in terms of acres burned.

Across the U.S., 34,596 fires have charred nearly 2.4 million acres through July 16, the most since 2018, according to the National Interagency Fire Center. While the number of fires this year is more than the 10-year average, the amount of acres consumed is less. 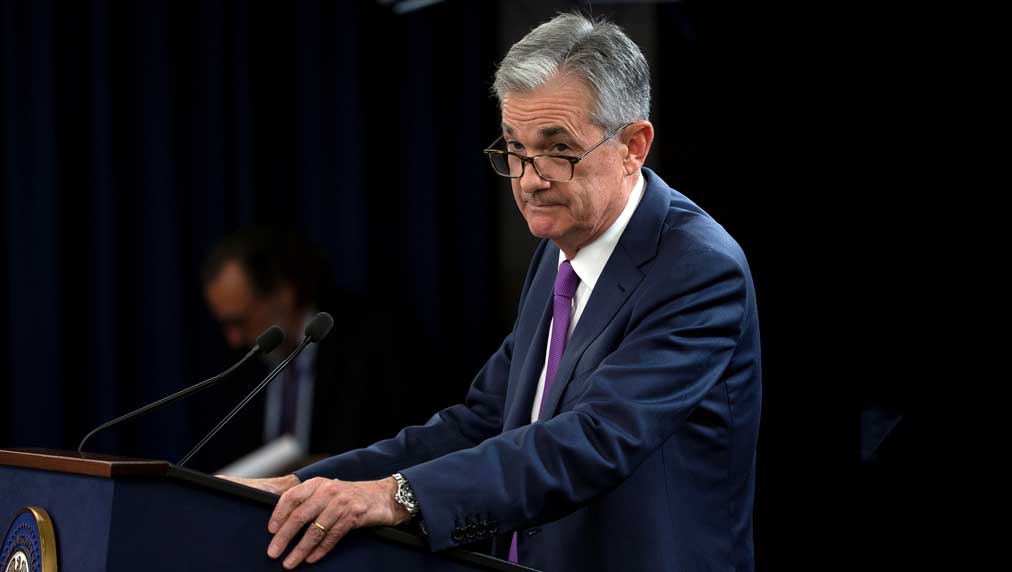 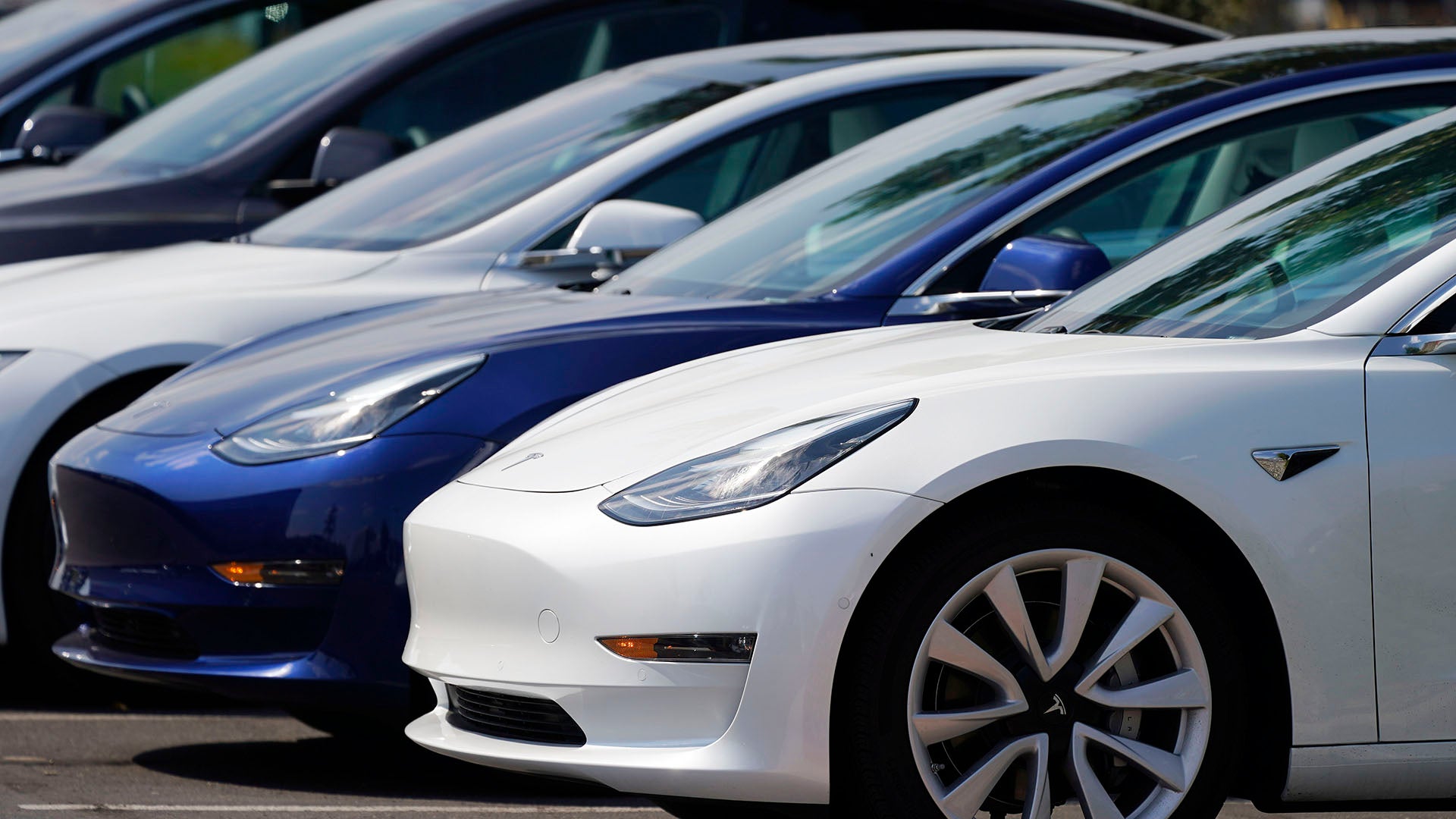 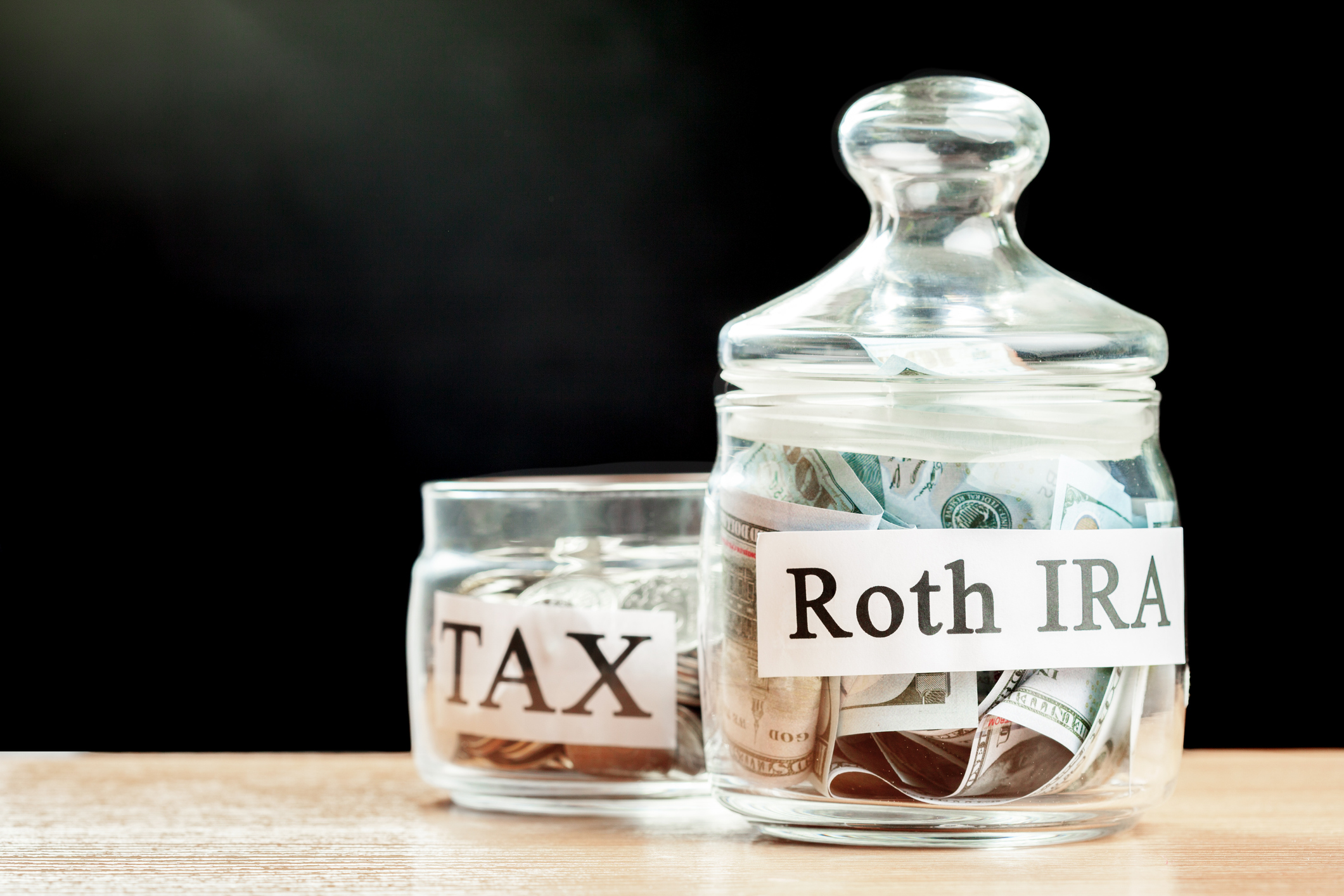