Shares of Clean Science and Technology Ltd. nearly doubled on debut after investors piled into the initial public offering of the specialty chemical maker.

The IPO received 95.54 times more demand than the shares on offer, becoming the seventh-most subscribed issue so far in 2021. The Rs 1,564.62-crore IPO comprised an offer-for-sale of 1.71 crore shares by promoters.

The company earned most of its revenue from the sale of MEHQ — used to make acrylic, fibers, paints and inks, among others. It is also used as a building block for agrochemicals and plasticisers.

The 18-year-old Pune-based specialty chemicals manufacturer has two production facilities in India at Kurkumbh, Maharashtra, with an on-site R&D unit in each of them.

The company’s revenue grew at an annualised rate of 14.2% between FY19 and FY21. China, India, Europe and America together contributed the most to its top line. 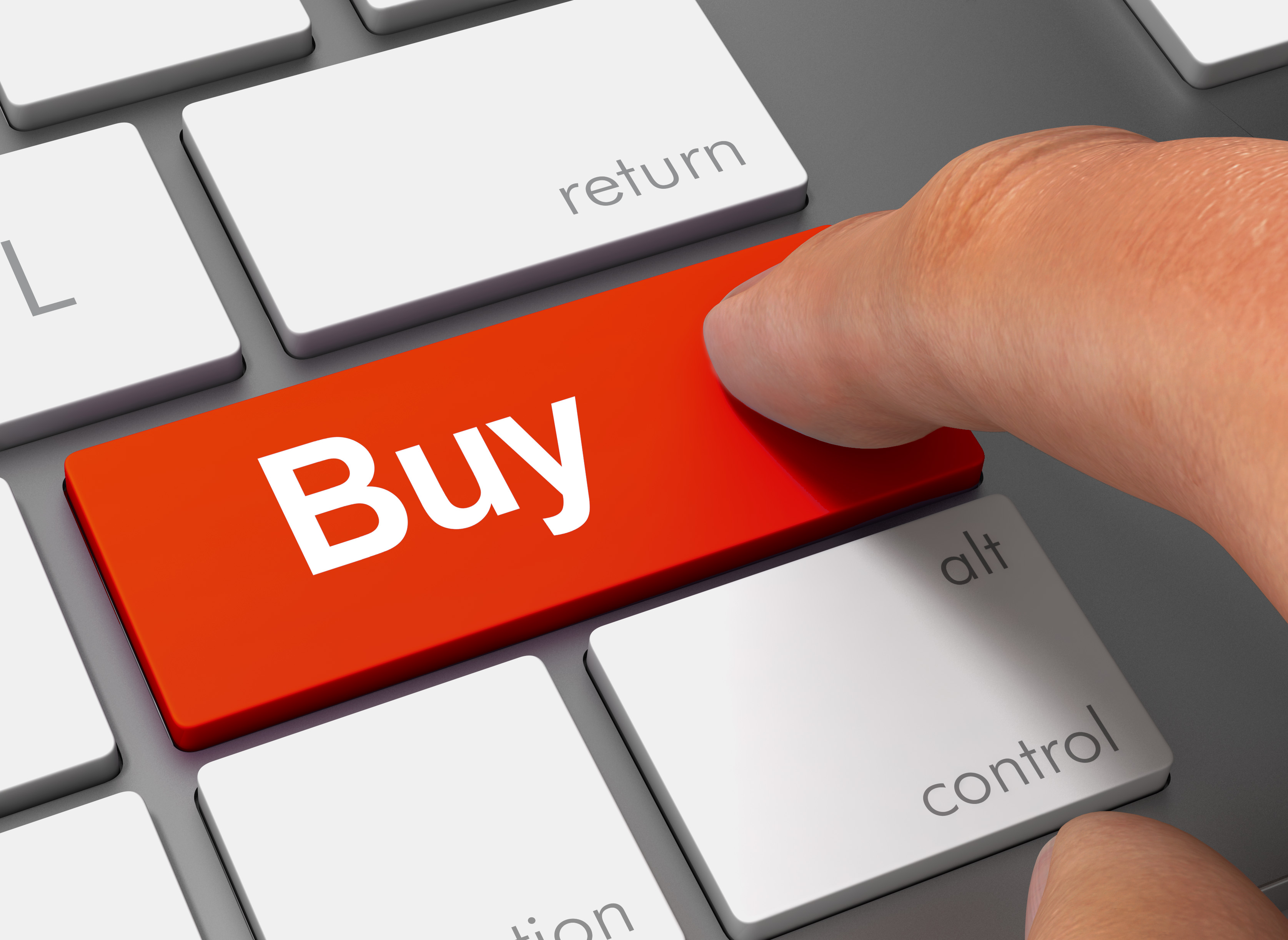 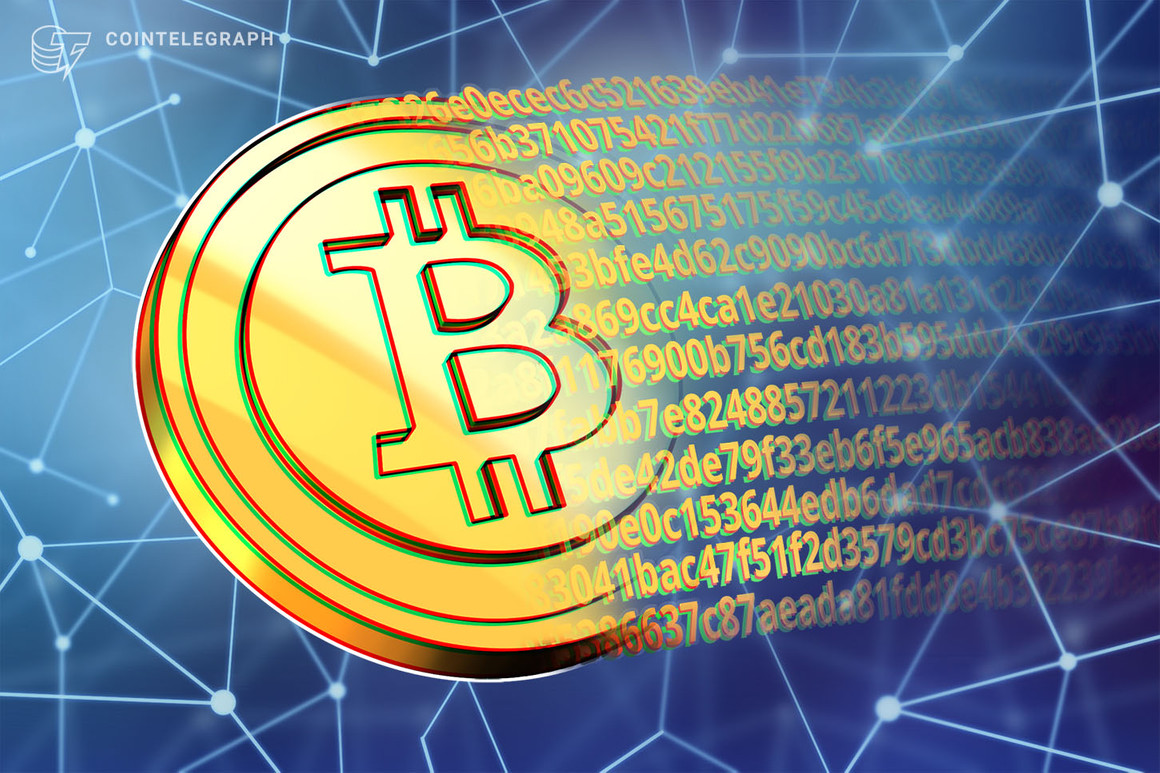 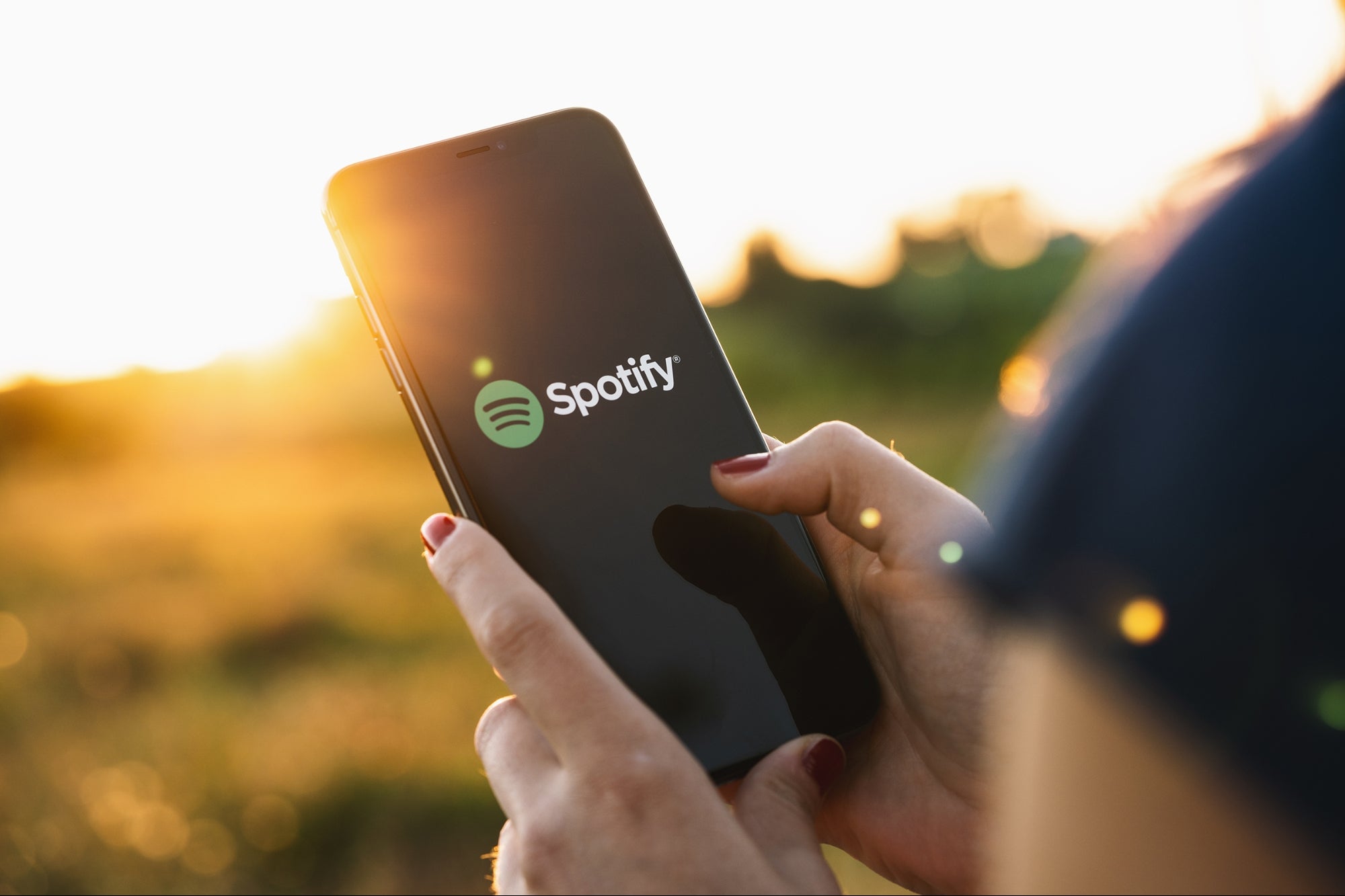 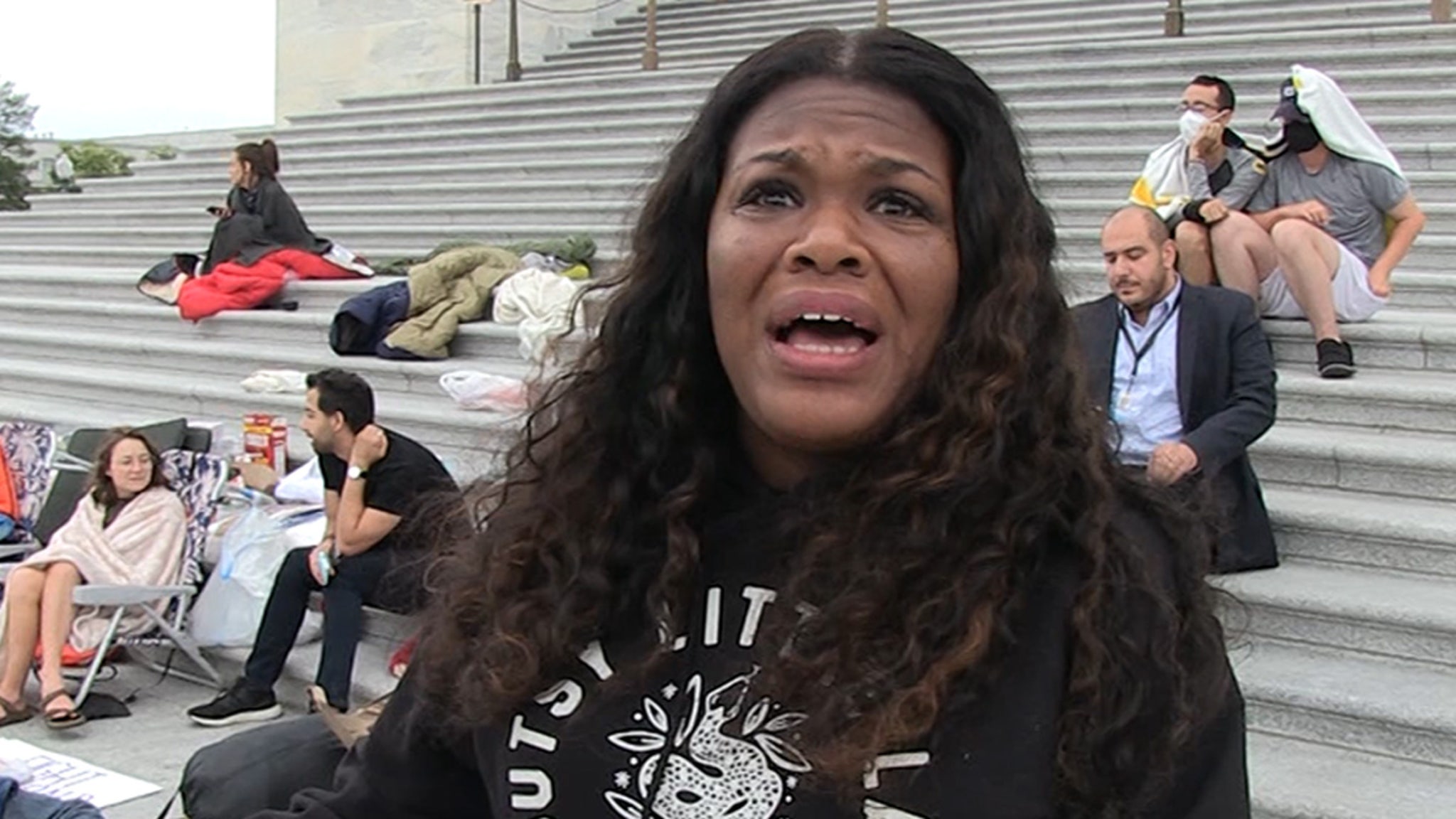