(Bloomberg) — Democratic senators rejected any attempt by Republicans to set conditions for increasing the federal debt limit, showcasing an escalation in partisan bickering as a two-year suspension of the ceiling approaches expiration.

“Nobody is going to hold the American economy hostage, period, full stop,” Senate Finance Committee Chair Ron Wyden said Wednesday following a meeting with Senate Majority Leader Chuck Schumer on the debt-ceiling. Senator Elizabeth Warren, who was also in the discussion, said, “The Republicans are trying to extract something, and say that their leverage is they will have the United States default on its legal obligations, which is fundamentally wrong.”

Republican Senator Lindsey Graham said earlier Wednesday he could back an increase in the federal debt limit if it were tied to setting up a commission charged with bolstering the financial stability of Social Security and Medicare programs and other reforms he plans to unveil next week.

Warren said there would be “no compromise.”

The debt limit is looming as a major pressure point in fiscal talks in Congress, as a two-year suspension of that limit concludes July 31. Treasury Secretary Janet Yellen has warned that, while there are a raft of measures available to avoid hitting the limit, it is difficult to tell how long they can last amid volatility in government spending and revenue flows due to the pandemic.

“I can’t imagine a single Republican in this environment that we’re in now — this free-for-all for taxes and spending — to vote to raise the debt limit,” Senate GOP leader Mitch McConnell told the news outlet Punchbowl. He said that instead Democrats should seek to raise the borrowing limit in a broad economic measure they want to pass later this year under Senate procedures that might let it move without GOP support.

That package is intended to carry the bulk of President Joe Biden’s longer-term proposals, including a ramping up of social spending paid for with tax hikes on the wealthy and companies.

Graham said that he thought Democrats wouldn’t put a debt-ceiling boost into the reconciliation package, however, given the negative publicity in backing an increase in what’s been an historic surge in U.S. borrowing.

“I don’t think they will take him up on his suggestion — it would make a great campaign ad” for Republicans, Graham said.

Democrats could also try to pass a stand-alone budget reconciliation bill, just increasing the debt ceiling, once they have agreed on and passed a budget outline for the Biden economic agenda. That would allow them to act before completing work on the multi-trillion dollar tax and spending measure they are hoping to enact in the autumn but which could drag on for months past the debt ceiling payment default deadline.

“We want to get it done,” Wyden said, “and we’re going to make sure it’s done correctly, quickly.”

Schumer, on the Senate floor Wednesday, attributed some of the need for the debt-limit increase to former President Donald Trump’s 2017 tax-cut package, passed with Republican votes, as well as to the need for emergency spending to battle the pandemic.

“This debt is Trump debt, it’s Covid debt,” Schumer said. “Leader McConnell should not be playing games with the full faith and credit of the United States.”

The nonpartisan Congressional Budget Office on Wednesday afternoon is scheduled to release an estimate for when the federal government will run out of time to avoid hitting the ceiling. Yellen is also expected to release a letter to Congress later this month outlining the Treasury’s plans.

While observers fully expect the U.S. to avoid any default on its obligations, the political path to boosting the limit is unclear.

Asked about addressing the debt limit, House Majority Leader Steny Hoyer on Tuesday said, “I am hopeful that we will be able to on a bipartisan basis.”

Hoyer said he hopes the House either raises the debt ceiling by a substantial figure — his preference — or “move it to a date future, as we have done.”

New vaccine mandates for 100 million Americans: What to know about Biden’s plan
2 seconds ago 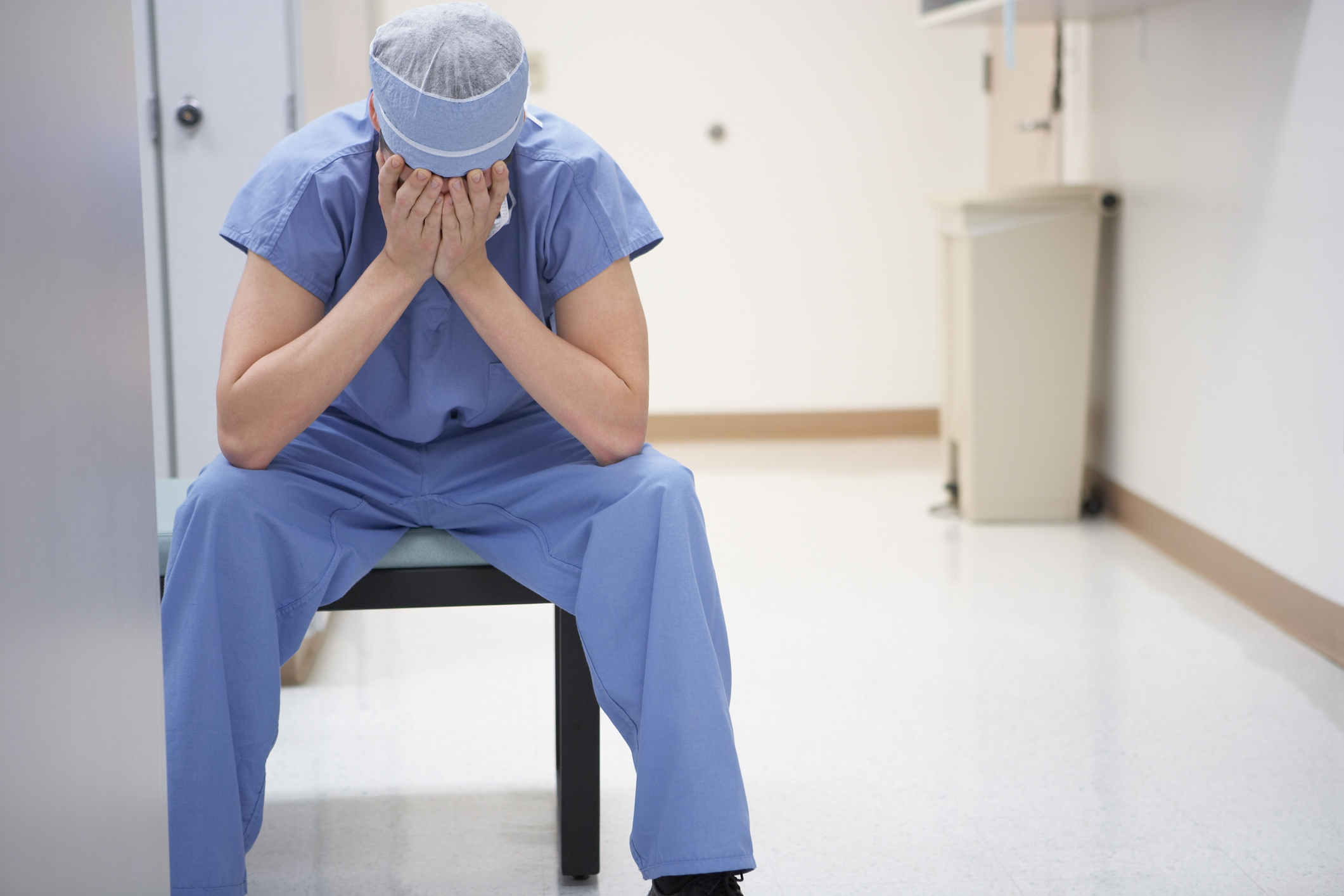 5 Ways Leaders Can Effectively Deal With Malcontents
7 mins ago