The second wave of Covid-19 infections did not have as debilitating an impact on government finances as the first wave, suggests government account data for May released by the Controller General of Accounts.

The government has budgeted for a fiscal deficit of 6.8% of GDP in FY22, although economists see a risk of slippage due to a recent increase in food transfers.

In a release on June 16, 2021, the government had said direct tax collections in the first two-and-a-half months of 2021-22 were at Rs 1.86 lakh crore, nearly double the amount collected in the same period last year.

Total expenditure for the first two months of the fiscal stood at Rs 4.77 lakh crore, or 13.7% of budget estimate. Last year, the government spent 16.8% of its budget expenditure in these two months. 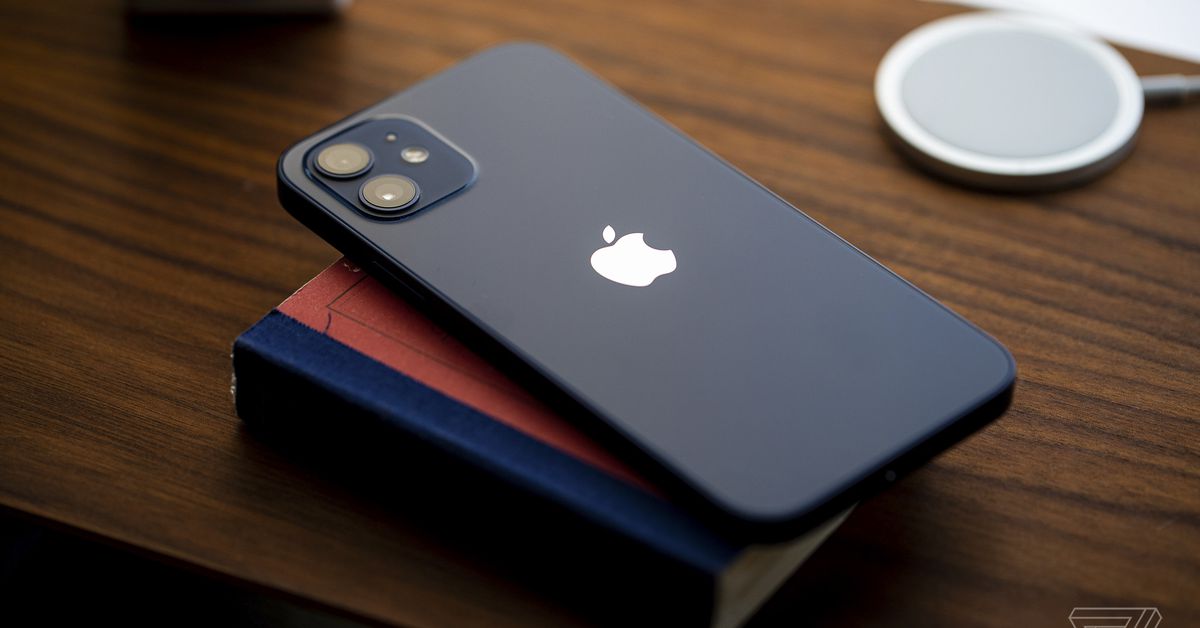 Are concerts and events safe to attend?
3 mins ago

Are concerts and events safe to attend? 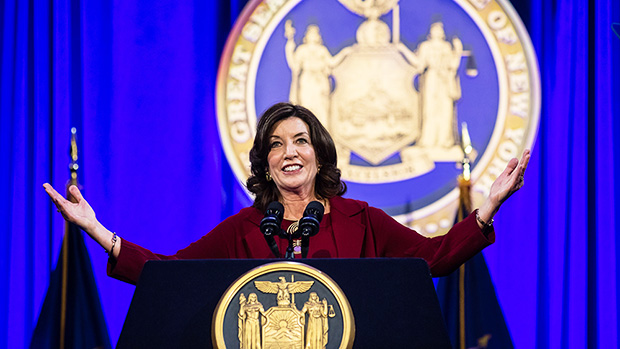 Kathy Hochul: 5 Things To Know About NY Lt. Governor Who Would Replace Cuomo If He Resigns
5 mins ago

Kathy Hochul: 5 Things To Know About NY Lt. Governor Who Would Replace Cuomo If He Resigns