Till November, free food grains will be available in fixed quantity every month to more than 80 crore Indians, Modi said.

The decision comes against the backdrop of a continuing, albeit decelerating second wave of Covid-19 infections.

On April 24, the government had announced an extension of its food transfer scheme. Five kilograms of foodgrains per person per month were to be given out to an estimated 80 crore Indians free of cost in May and June, the government had said at the time, estimating the cost at Rs 26,000 crore.

In the Union Budget in February, the government had pegged the estimate for food subsidies for the year at Rs 2.43 lakh crore.

The increased spend on food transfers comes alongside wider provision for vaccination by the centre. It also follows an increase in fertiliser subsidy and a likely need for additional funds for the rural employment guarantee scheme, said Aditi Nayar, chief economist at ICRA. These additional spends are now likely to outweigh the savings due to the pre-payment of Food Corporation of India dues, Nayar said, adding that total FY22 expenditure is now likely to be higher than budgeted.

“This in addition to the potential sharper slippage in disinvestment inflows relative to the higher-than-budgeted surplus transfer by the RBI, suggests a high likelihood that the Government of India’s fiscal deficit will exceed the budgeted Rs. 15.1 lakh crore,” Nayar said.

The free foodgrain provision will help to buffer demand at the bottom of the pyramid amid uncertain economic outlook, she said.

The second wave of Covid-19 infections has hurt rural areas more than the first wave, leading to concerns around demand from the hinterland. 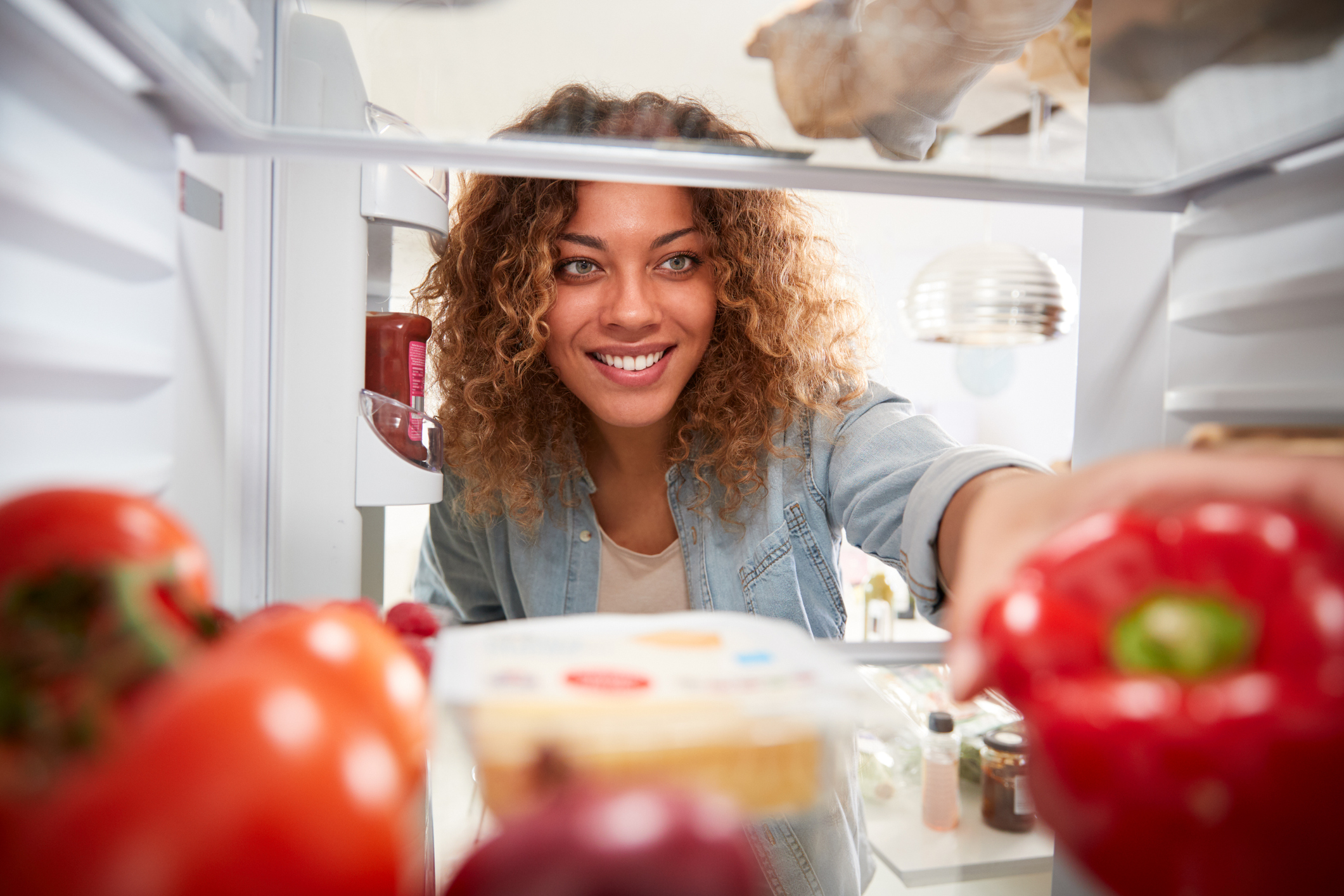 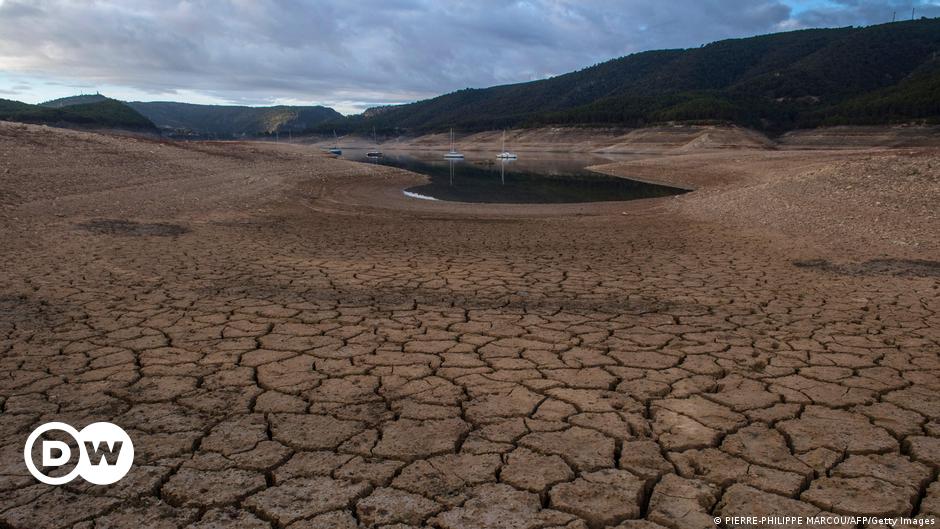