The Reserve Bank of India has partially lifted restrictions on HDFC Bank Ltd., which had been put in place in December.

The private sector lender can now start issuing new credit cards to its customers, a person with direct knowledge of the matter said. The bar on digital launches will continue for the time being.

The decision comes after a third party audit of HDFC Bank’s IT infrastructure was conducted on the RBI’s orders earlier this year. The bank has been in discussions with the regulator for months on improvements required, the person quoted above said.

The ban on new credit cards and digital launches had been introduced after a series of digital outages at HDFC Bank over the last two years. The outages had caused considerable difficulties for the bank’s customers who were unable to access digital banking services, sometimes for days.

The ban on issuing new credit cards had hampered growth in HDFC Bank’s retail banking division. The private sector lender continues to be the largest credit card issuer in the country, by number of cards, with 1.48 crore cards as of June. 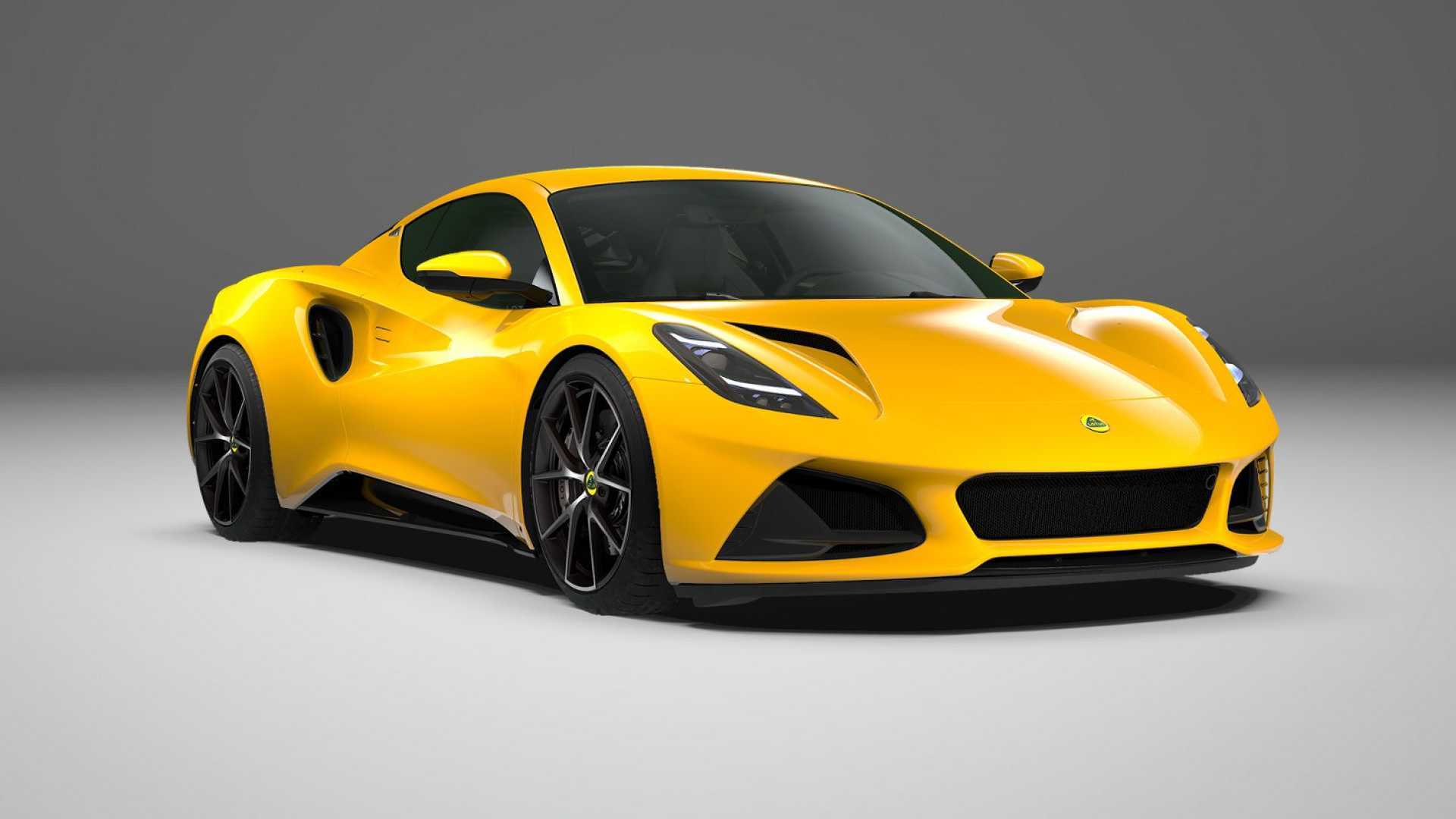 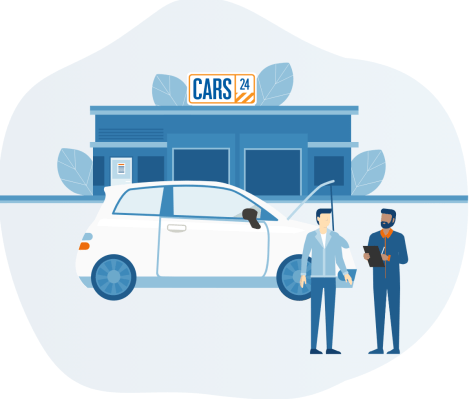 ITC share price hits new 52-week high, rallies 12% in one week; should you buy, sell or hold?
3 mins ago 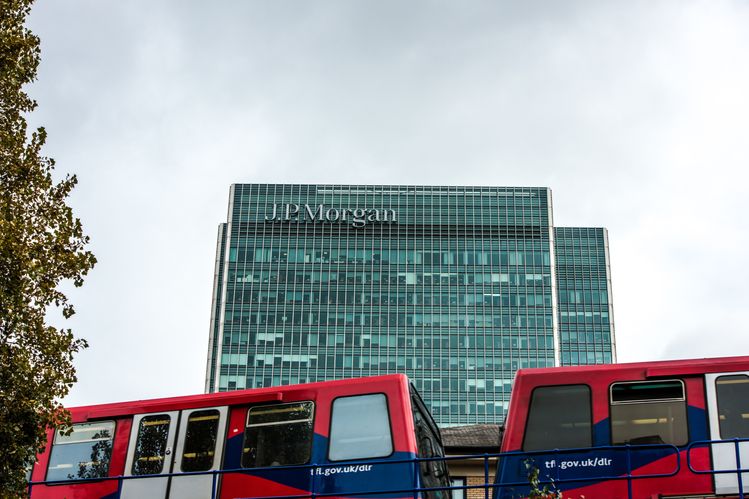