(Bloomberg) — Hurricane Ida unleashed such furious winds and waves that almost two weeks later oil drillers, power suppliers and refiners are still picking up the pieces. They won’t be done any time soon.

The damage to offshore platforms, pipelines and even heli-pads was so severe that two out of every three barrels of crude normally pumped from the U.S. sector of the Gulf of Mexico are unavailable. The ripple effects are still playing out as refiners and brokers scour the globe for replacements and the Gulf’s biggest oil producer, Royal Dutch Shell Plc, tells some customers it can’t honor supply commitments.

It will be weeks — maybe longer — before normal conditions can be restored off the Louisiana coast and in the warren of oil-processing and chemical plants that occupies a 100-mile (160-kilometer) corridor from New Orleans to Baton Rouge.

“What’s different is this is lasting longer,” Bert Winders, 63, a Baker Huges Inc. health and safety manager, said in reference to how Ida’s disruption compared with previous cyclones. “It’s just demanding on people. Three to five days, they can deal with. But when you start talking two, three, even four weeks, that’s really tough on a family.”

The recovery efforts are being closely watched around the world in large part because of the unprecedented scale and duration of the oil outages. Within days of the hurricane, traders were seizing on arbitrage opportunities created by the disappearance of some U.S. Gulf grades of oil such as Mars blend. For example, crude from Russia’s Ural Mountains is a popular alternative to Mars because they share similar characteristics.

Ida’s drawn-out aftermath offers a chastening glimpse of what may be in store as climate change fuels ever-more furious storms along low-lying coastal regions dotted with heavy industry and vital fuel-making facilities.

Typically, when tropical storms and hurricanes menace the oil-producing region of the Gulf, drillers batten down hatches, shut off the subsea wells funneling oil up to platforms and evacuate crews. When the skies clear, they often can chopper inspection teams back out in a matter of hours or days and resume production shortly thereafter.

After Ida, that wasn’t remotely possible. The monster storm’s direct hit on Port Fourchon a few hours before sundown on Aug. 29 completely disabled the primary jumping-off point for helicopters and vessels that service hundreds of offshore platforms and rigs.

Even the lone road connecting Port Fourchon to the rest of the state — Louisiana Highway 1 — was knocked out of commission by Ida’s massive wall of sea water and the tons of sand it swept ahead.

“When Port of Fourchon is out of service, it breaks a link in the chain,” said Winders, a Louisiana native who’s been working in the oil industry for four decades.

At the height of the disaster, more than a million homes and businesses were cast into darkness as Ida’s 150 mile-per-hour (240 kph) winds destroyed most of the transmission infrastructure in southeast Louisiana.

But by late Friday, there were still almost 200,000 without power or air conditioning — a telling illustration of the extent of the destruction. As for Port Fourchon, the area isn’t expected to get full electricity restored until the end of this month, according to utility company Entergy Corp.

Out on the high seas, drilling has returned to just 29% of pre-Ida levels. There were four rigs operating in the U.S. sector of the Gulf as of Friday, well below the 14 plying the waters before the storm, according to data from Baker Hughes, which has been tracking drilling activity since 1944.

Shell is gearing up to reopen many of the Gulf pipelines that carry crude to shore in the next week, according to a person familiar with the operations, a key step to potentially restoring offshore crude output. Still, a crucial conduit for Mars oil and other grades will remain shut as damage assessments continue, the person said. The company declined to comment.

Further inland, the crippling effects of the cyclone are still being assessed. A New Orleans-area refinery owned by Phillips 66 suffered so much damage and flooding that the company may not even restart it, depending on how expensive it’ll cost to repair. 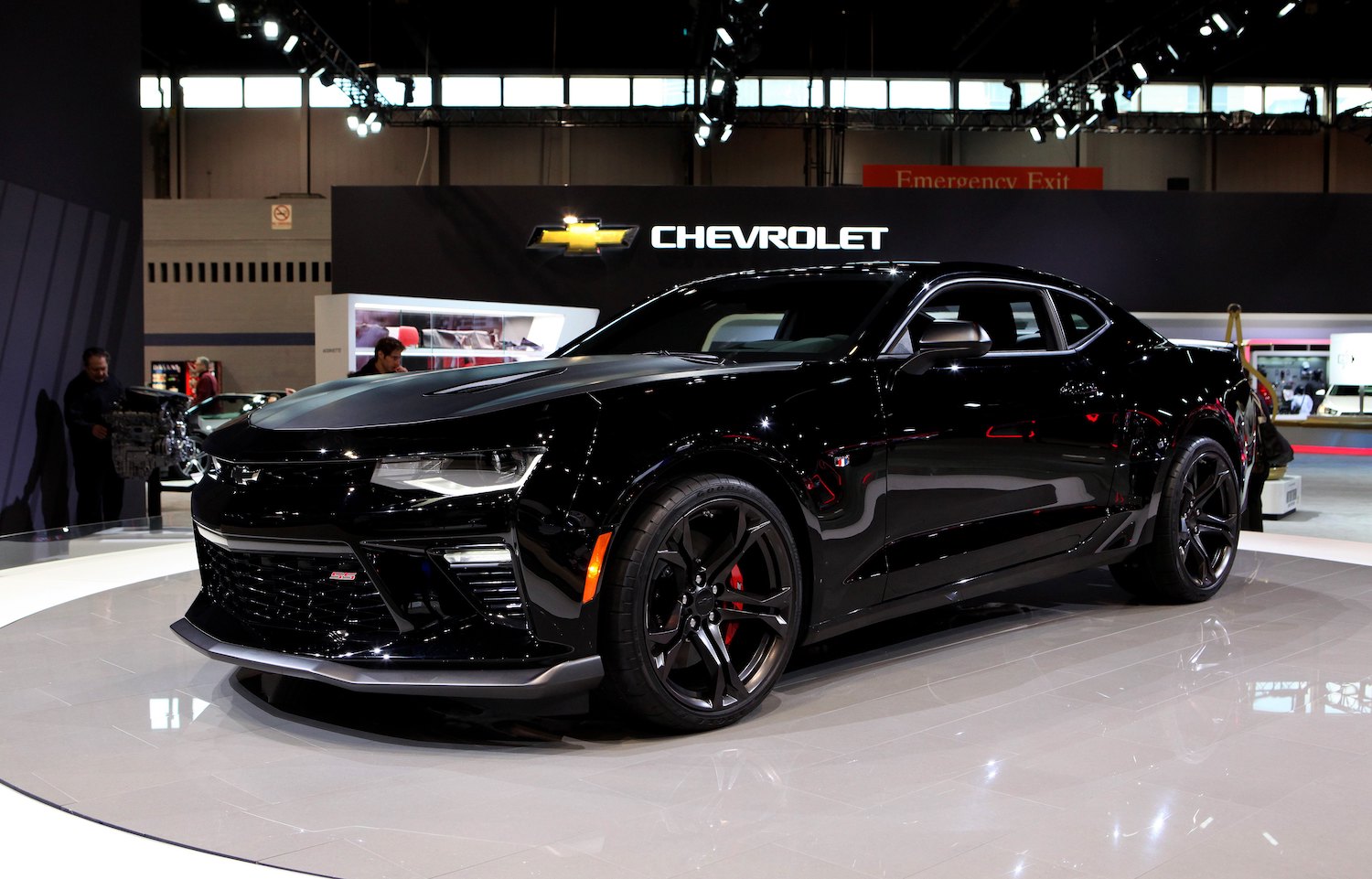