(Bloomberg) — Busted shower handles. Soiled sheets. Trash piling up in the hallways. James Androuais saw it all during the 100-plus nights he spent on the road last year, as low occupancy rates and Covid-19 precautions pushed hotel operators to let traditional service standards slide.

Now Americans are making up for lost vacations and corporate travelers are starting to get back on the road, putting hotels under pressure to step up their game. But labor shortages have made it hard for companies to find workers after mass layoffs, leading to continued cutbacks on some services that guests took for granted before the pandemic.

Androuais, who spends most of his nights in InterContinental Hotels Group Plc’s system, said that he’s learned to lower his expectations, whether he’s staying at a Holiday Inn Express or one of the company’s higher-end brands. Service hasn’t been uniformly bad, but it’s been inconsistent, and at times he’s sought new accommodations.

“Going into some of these hotels and seeing trash bags and trays left in the hallways at 10 p.m. is not at all a welcome sight,” said Androuais, who owns a company that makes custom clocks for buildings.

Jacob Hawkins, a spokesman for IHG, said the safety and comfort of guests is “top of mind” and that the company will be following up with Androuais. “As our industry continues to recover from the impact of Covid-19, we appreciate our guests’ patience and understanding as IHG hotels continue to return to normal levels of business and operations,” Hawkins said.

Across the U.S., employers from restaurant operators to manufacturers are struggling to find workers as the economy rebounds. In the tourism industry, consumers have unleashed a leisure-travel boom that has brought hotel performance back to 2019 levels. Yet labor shortages are holding back growth and leading some businesses to limit services and capacity, the Federal Reserve said in its Beige Book survey this week.

Hotel companies’ reopening pains date back to March 2020, when Covid-19 brought global travel to a halt and properties shut down to save money. During the industry’s worst days, occupancy rates hovered around 20%, and seven out of 10 hotel workers had been furloughed or laid off.

At the same time, hotels implemented new cleaning protocols designed to keep guests and workers safe. Breakfast buffets were scrapped, and restaurants closed. Room cleaning — traditionally a daily standard unless guests opted out — instead became available only by request at many properties. In some cases, hotels refused to service rooms until after checkout.

Mike Emeigh, a consultant who spent more than 200 nights in hotels in 2019, has noticed that some changes are still in place as he gets back on the road. He requested daily housekeeping during a recent stay in Portland, Oregon, but found the service wanting. Trash cans weren’t emptied consistently, and on one day, the towels weren’t swapped out, even though he’d left them on the floor.

“I think people are trying,” said Emeigh. “They were understaffed.”

Hotel companies have suggested that many of these changes could stick. For the time being, Hilton Worldwide Holdings Inc. has revised the housekeeping policy at many of its brands from opt-out to by request. And owners including Park Hotels & Resorts Inc. and Braemar Hotels & Resorts Inc. have told investors that they expect to save money by operating hotels with less labor.

Rehiring employees has proved challenging, with more than half of hospitality workers in a recent survey saying that they wouldn’t go back to their old jobs.

Extended unemployment insurance has given some workers an incentive to stay home. Hotels are also competing with employers like Amazon.com Inc. that — unlike lodging companies — thrived during the pandemic, Marriott International Inc. Chief Executive Officer Tony Capuano said in an interview with Bloomberg Television on July 14.

Hawkins, the IHG spokesman, said his company is collaborating with other hotel operators and organizations such as the American Hotel & Lodging Association, which has launched a hiring campaign, to bring back workers quickly.

Guests have been understanding so far. A recent study from J.D. Power showed guest satisfaction at North American hotels holding steady over the last two years, as flexible cancellation policies and cheaper rooms offset drags on service. But as travel rebounds and hotel pricing climbs, visitors are apt to raise their expectations.

“If the traveler is going to pay premium rates, they want the restaurants and the spas open full time,” said Capuano.

Albie Salvatore took his family on vacation recently to a favorite resort on Florida’s Gulf Coast. In the past, the property cleaned his condo and kept it stocked with basics like beach towels, toilet paper and dishwasher soap. That wasn’t the case this year, when his family often waited until late in the evening for housekeeping to drop off fresh towels and other supplies.

“I’m on vacation, I don’t want to clean,” he said. “That should all be part of why I’m paying $1,000 a night to stay at a really nice place like this, and I shouldn’t have to wait until nighttime to get something that I need during the day.” 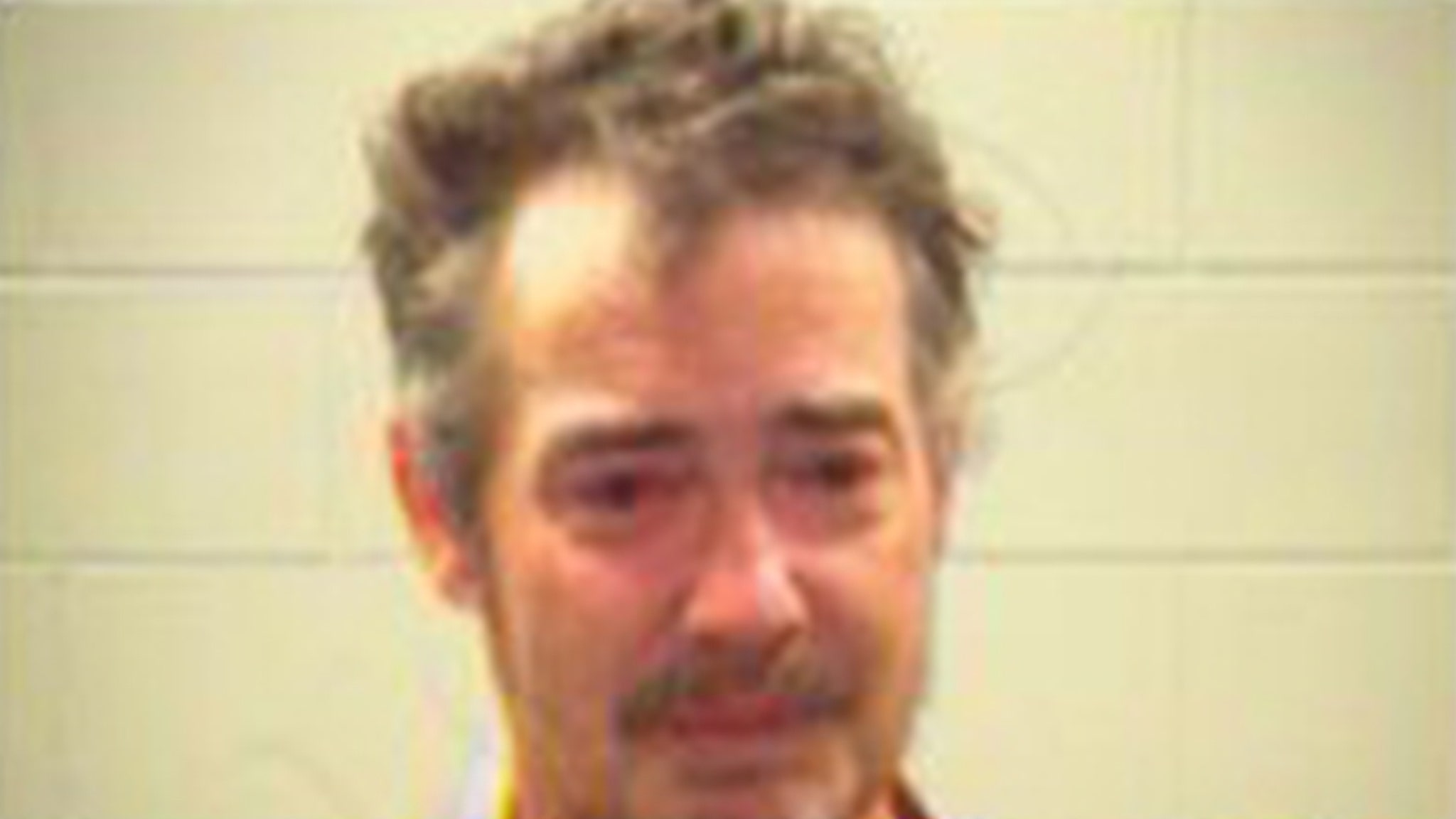 Germany Needs to Get Over Its Fake Tech-Shame 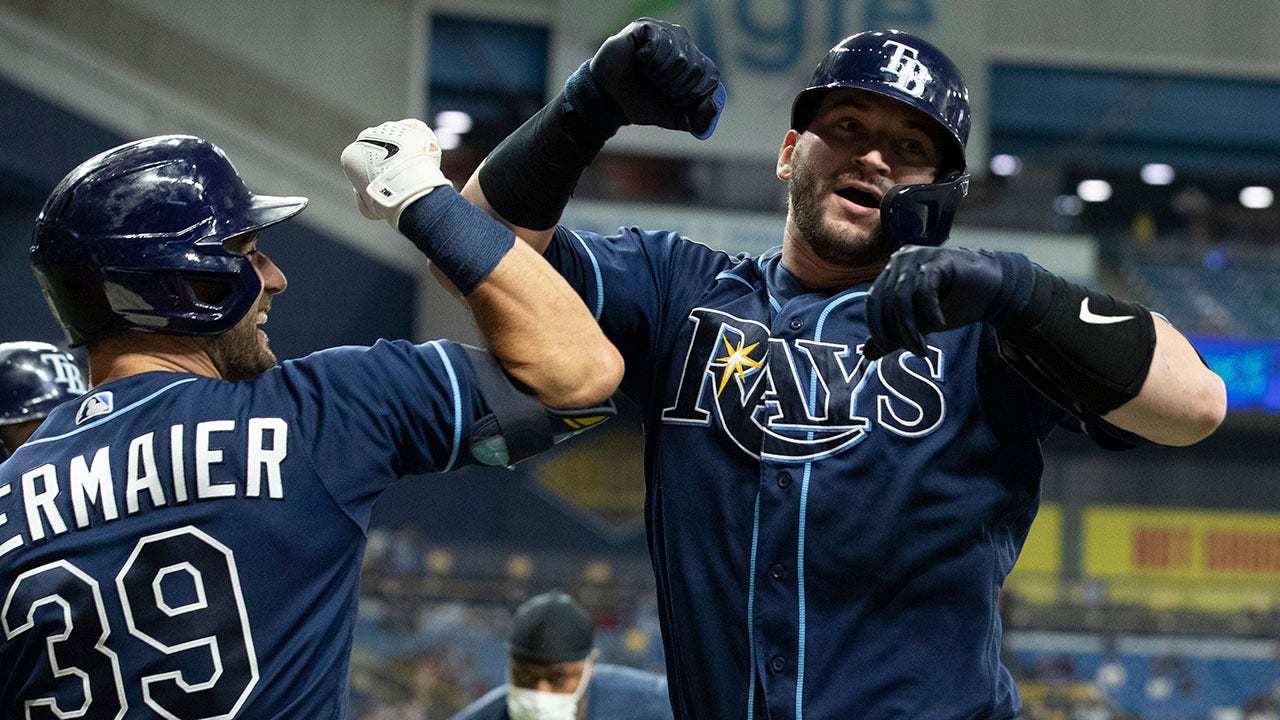