A gauge of India’s services sector fell to the lowest in three months, but remained in the expansion zone and above the long-run average.

The India Services Business Activity Index, compiled by IHS Markit, stood at 54 in April compared with 54.6 in March 2021, according to a media statement. A reading above 50 indicates expansion in business activity.

The Composite PMI Output Index, too, dropped to 55.4 from 56 in March.

Anecdotal evidence indicated that ongoing growth of new work underpinned the rise in output, which was nevertheless stymied by the intensification of the Covid-19 crisis, the release said. Business activity and sales expanded in three of the five broad areas of the services economy, the exceptions being information and communication, and real estate and business services. Transport and storage was the brightest spot in April.

Companies reported a sharp rise in expenses in April, linked to higher prices for food, freight, fuel and a wide range of other items. The overall rate of input cost inflation was the strongest seen in close to nine-and-a-half years. But while some firms lifted their selling prices, most companies left fees unchanged due to efforts to secure new work and remain competitive.

On the jobs front, there was a further decline in overall services sector employment. Payroll numbers fell for the fifth month in a row in April, albeit at the weakest pace since January.

Travel restrictions and the Covid-19 crisis continued to curb international demand for Indian services. New export orders declined for the fourteenth month running and at a quicker pace than in March.

Indian services firms were optimistic regarding the 12-month outlook for business activity, but the overall level of positive sentiment fell to the lowest since last October. The escalation of the pandemic was the main drag on confidence. 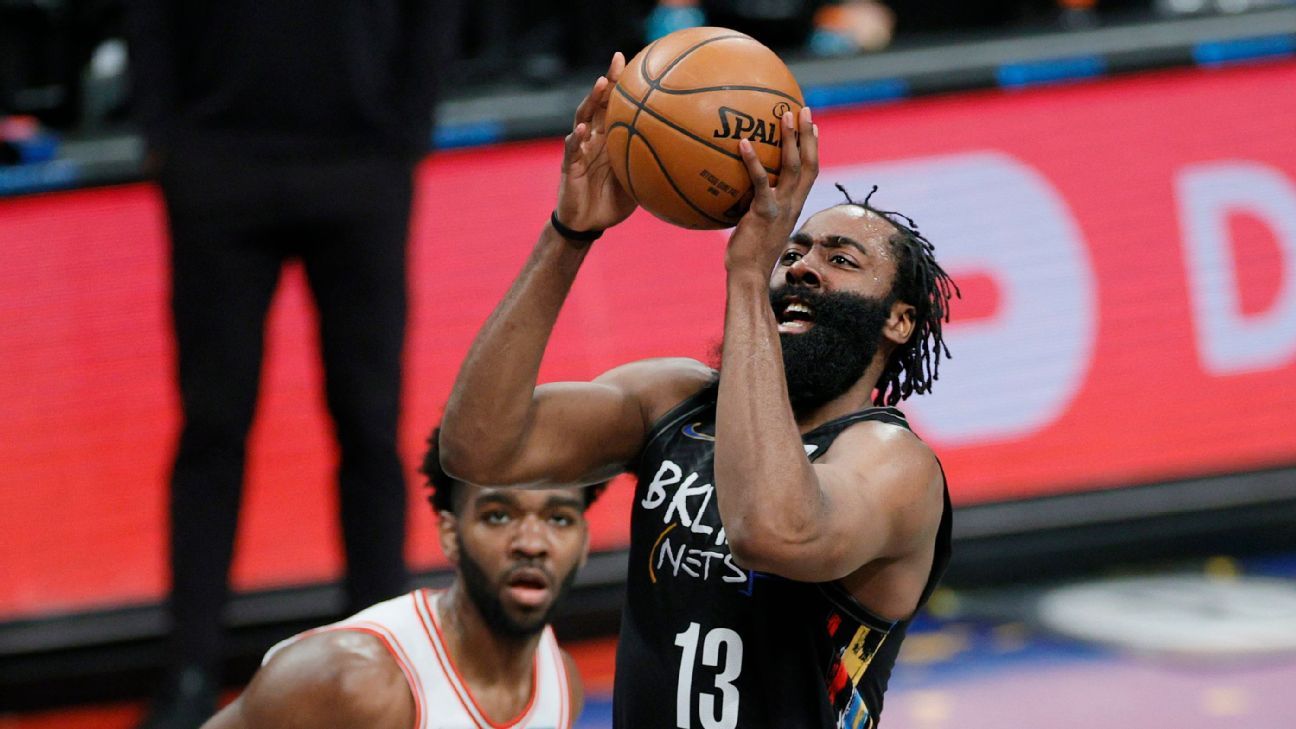 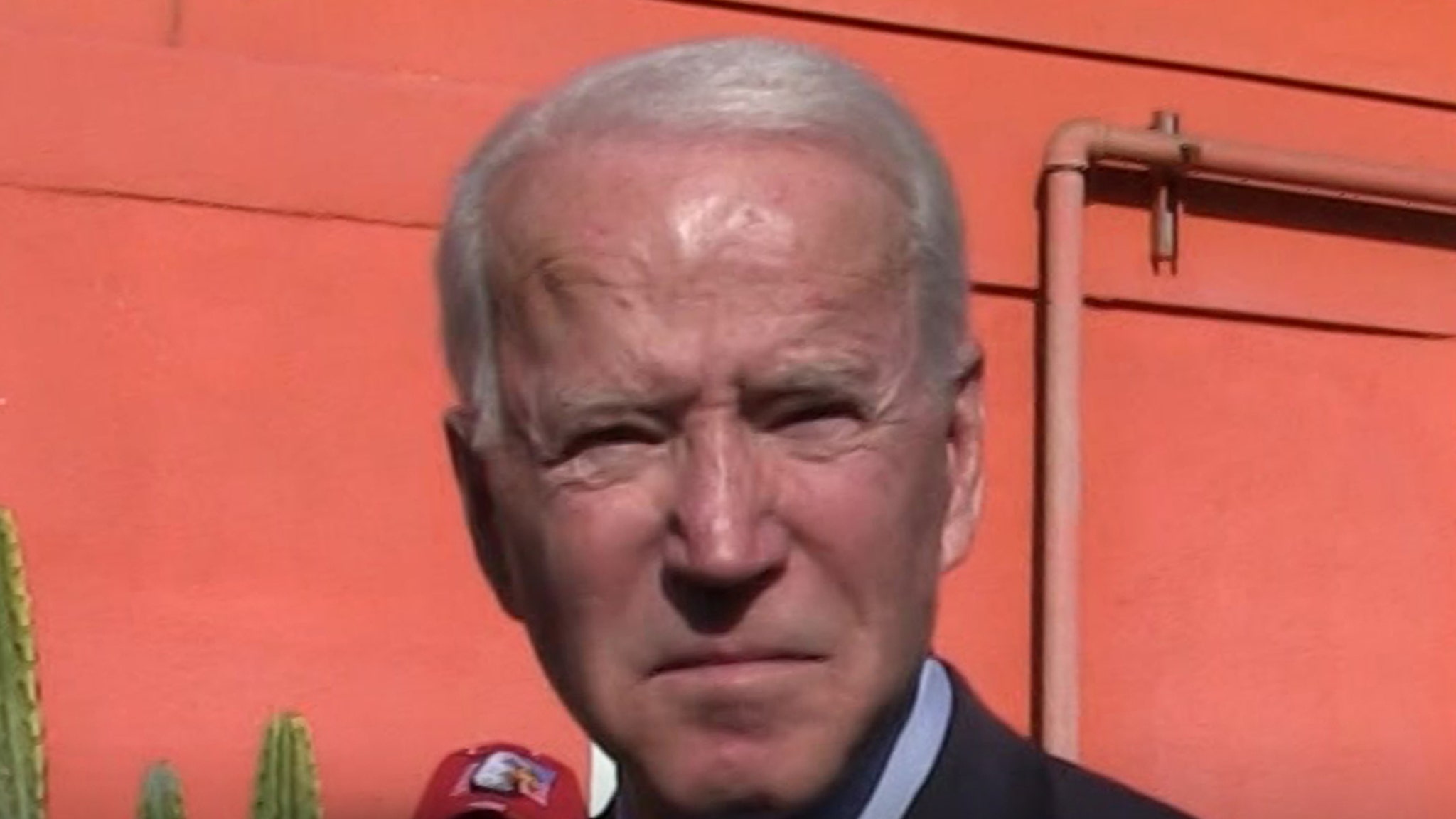