(Bloomberg) — Intel Corp., playing catch-up in semiconductor technology after losing its long-held dominance, vowed to become the industry leader again in 2025 by rethinking some of the fundamentals of how chips are made.

The company aims to step up innovation and is changing the approach used to measure progress in chip production, arguing that the current system gives competitors Taiwan Semiconductor Manufacturing Co. and Samsung Electronics Co. an unfair advantage.

Chief Executive Officer Pat Gelsinger — an Intel veteran who rejoined the business after a stint at VMware Inc. — took the helm in February with a mission to restore the chipmaker’s former glory. Under his predecessors, Intel suffered yearslong delays bringing new types of manufacturing technology online. That has cost it market share and even led some customers to design their own chips.

Intel is still the biggest chip manufacturer, but it has lost its technology edge to the industry’s top so-called foundaries, TSMC and Samsung. These businesses handle semiconductor production for other companies, letting Intel rivals take advantage of the most advanced facilities without having to run their own factories.

The industry measures manufacturing prowess by the size of some the microscopic features of chips. The smaller the number — measured in nanometers, or billionths of a meter — the more advanced the design.

The nanometer number was originally a way to measure the transistors that make up processors. That hasn’t been the case for years and now Intel’s customers want it to use a numbering system that more accurately reflects the relative strength of its technology, according to Sanjay Natarajan, an Intel senior vice president. The numbers used by competitors are more about marketing, he said.

The Santa Clara, California-based company also announced advances in some of the fundamentals of chip manufacturing that it says will help vault its offerings forward. That includes a new design for transistors, a different way of connecting and powering them, and chip-packaging innovations that will make products smaller.

Transistors are the microscopic switches that give chips their basic function. A modern microprocessor from Intel has billions of them crammed into areas the size of a thumbnail. 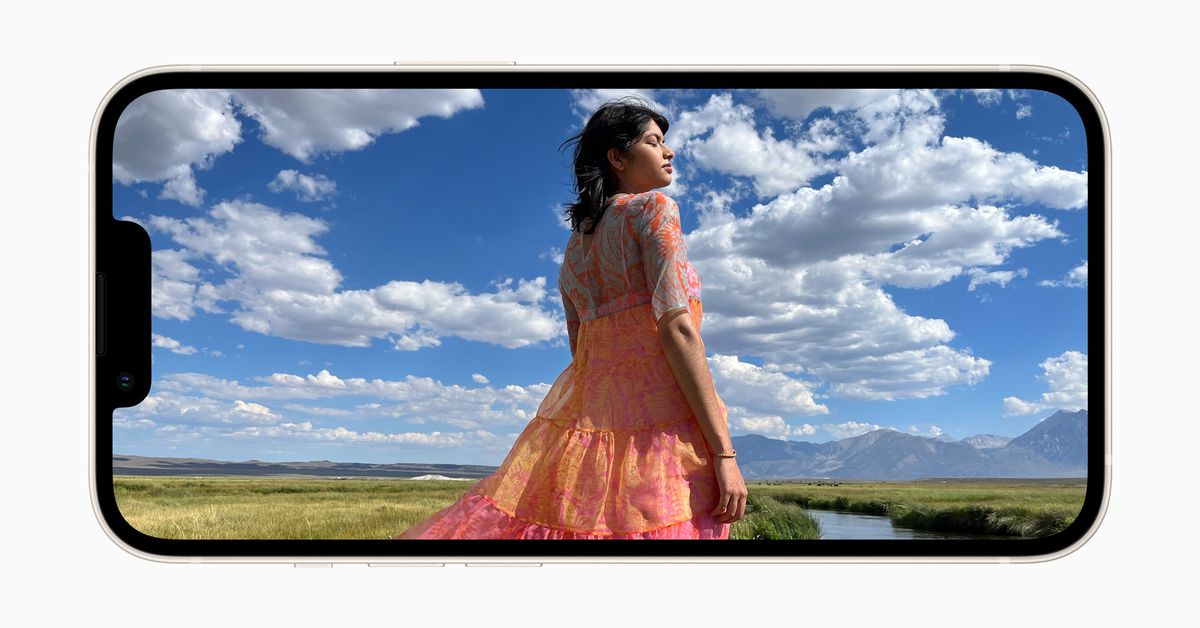 The iPhone’s notch: should it stay or should it go?
1 second ago

The iPhone’s notch: should it stay or should it go? 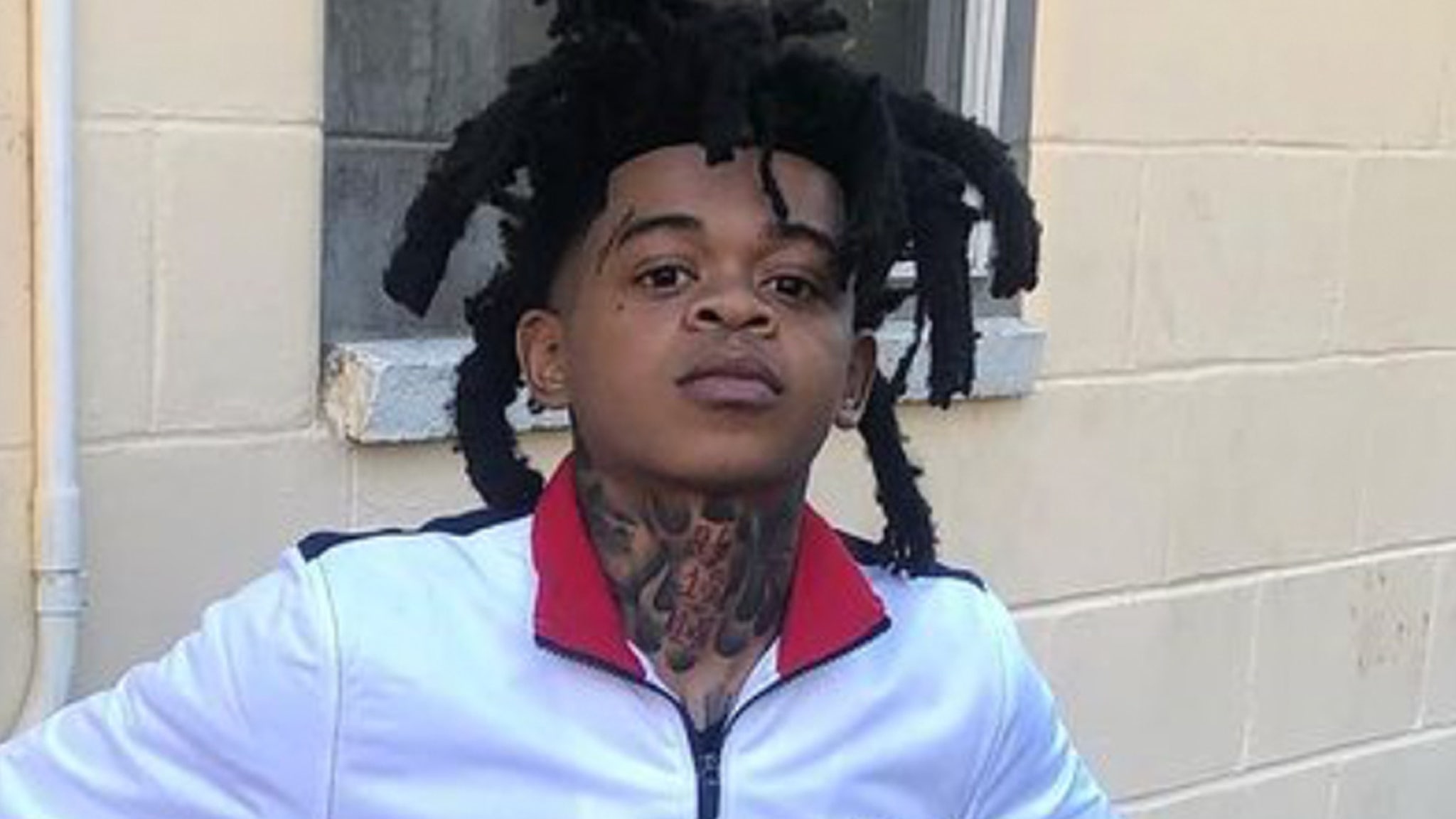 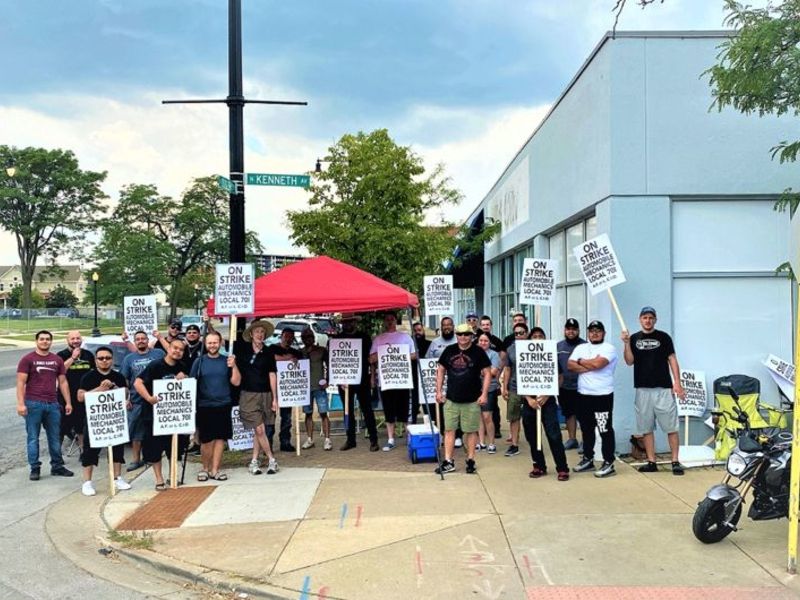 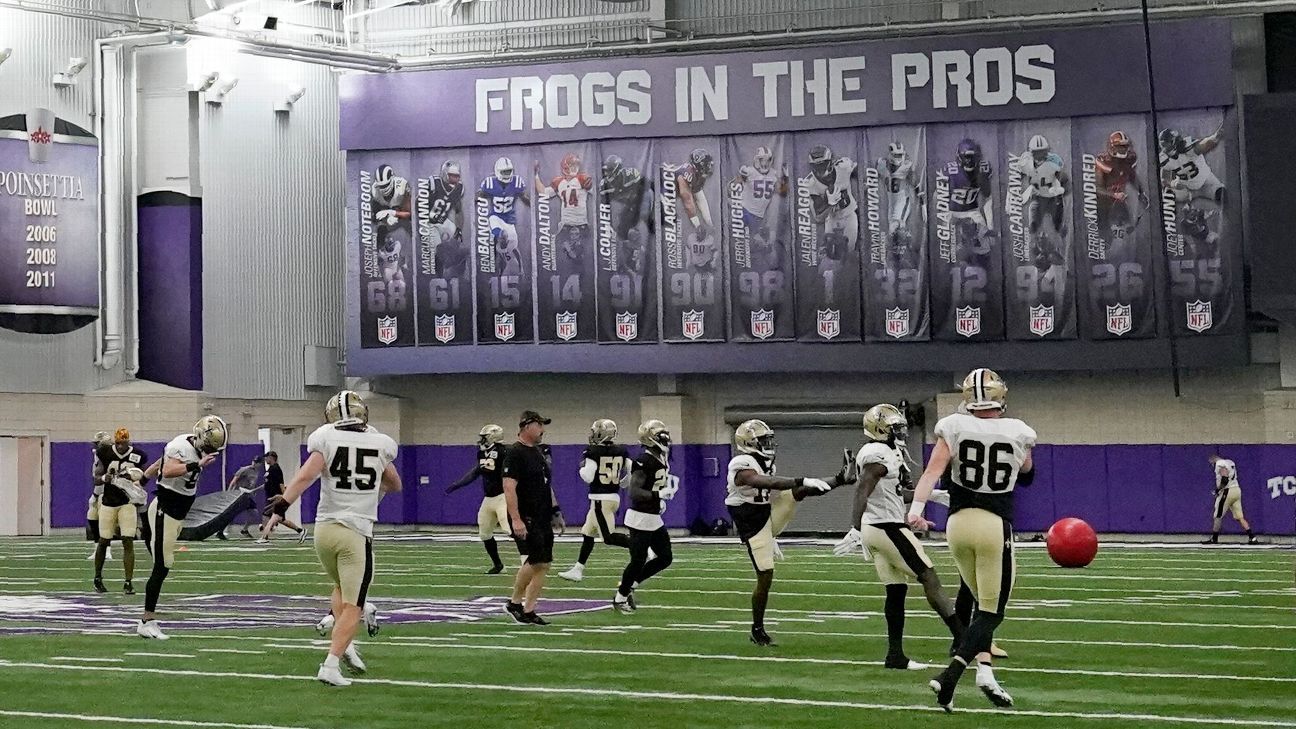 Saints to spend Week 3 in Dallas, then go home
7 mins ago

Saints to spend Week 3 in Dallas, then go home