(Bloomberg Opinion) — There must be no repeat of 2015. That’s been the refrain from politicians across the European Union as they watch the unfolding humanitarian disaster in Afghanistan, which can be expected sooner or later to cause renewed mass migration.

These European politicians include candidates for chancellor in Germany, nervous about a national election on Sep. 26; leaders such as Austrian Chancellor Sebastian Kurz, who’s already ruled out accepting any refugees from Afghanistan; or French President Emmanuel Macron demanding a “robust response” to any new influx of migrants.

They also include the leaders of Lithuania and Poland, who are now building physical fences on their borders with Belarus to keep out refugees. Alexander Lukashenko, the Belarusian dictator who stole last year’s election and has oppressed his compatriots since, is a target of EU sanctions. In retaliation, if that is the word, he’s been importing migrants by the planeload from Iraq, including Afghans, then herding them like cattle toward the EU’s borders.

Lukashenko’s use of human beings as political pawns is the nadir of cynicism, but by no means unique. Turkish President Recep Tayyip Erdogan, despite striking a deal with the EU in 2016 that obliges him to prevent refugees from crossing to Greece, threatens to prod migrants to the EU whenever he gets into a tiff with Brussels, Berlin, Paris or Athens.

What the likes of Lukashenko and Erdogan have grasped is that migration is wrapped in humanitarian and geopolitical dynamite, and thus a weapon against the EU they can detonate more devastatingly than any bomb. The autocrats know that they can expose the EU, which doesn’t understand hard power but claims to care about human beings, as weak, hypocritical or both.

That’s the legacy of 2015, when about a million men, women and children — mainly Syrians but also Afghans and others — fled to Europe in the span of a year. These desperate people came in dinghies across the Aegean, walked across the Balkans, or hitched rides in trucks that often became death traps.

In their numbers, these refugees nearly overwhelmed Greece, which was already in the throes of the euro crisis. They turned Hungary’s government openly, as opposed to stealthily, xenophobic and anti-EU. All this fed populism throughout Europe; it also split partners like Germany and Austria, and then the whole of the EU, into irreconcilable camps on the question of how to deal with migration in general.

One thing that “2015” manifestly didn’t do is motivate the EU to meaningfully reform its migration regime. This is still largely based on the dysfunctional “Dublin system,” in which refugees can only — at least officially — apply for asylum in the first EU country they physically enter.

This leaves countries on the EU’s periphery — Spain, Italy, Malta and Greece, as we’ve seen in the past, and potentially Latvia, Lithuania, and Poland next — to their own devices. Their leaders face an awkward decision between accepting the migrants, and thus potentially encouraging even more to follow, or pushing them back violently, as Greece has been doing in the Aegean.

A solution could have looked as follows: The EU jointly polices its external borders, jointly processes asylum seekers, jointly deports those whose applications fail, and then allocates and permanently resettles successful applicants among the 27 member states, in proportion to their populations and economies. But Hungary and Poland, among others, balk at the prospect of ever accepting any contingents. And so nothing is expected to change.

The blowback consists of recurring human tragedies. Sometimes an overcrowded refugee camp on a Greek island burns down. Other times, migrants are stranded on boats unable to find a port. And now they’re even caught between hostile soldiers on the border between the EU and Belarus. Morally, symbolically and even literally, the fences rising there may become a new Iron Curtain.

The failure to control migration has brought down empires before. Only in art and lore was Rome suddenly sacked by barbarians who appeared out of nowhere. In reality, climate change and turmoil in central Asia — sound familiar? — caused wave after wave of mass migration, of Vandals, Visigoths, Ostrogoths, Alans and others. These were people who wanted to settle peacefully inside the Empire. Unable either to keep them out or to integrate them, the Western Roman Empire as an entity gradually atrophied and eventually collapsed.

The EU needn’t end the same way. But it could. What the Huns wreaked then, the Taliban and others do today, by forcing entire populations to flee for their lives. As the weather changed then, our climate is turning even more merciless and violent today. Hunger and war will keep driving Africans and Middle Easterners toward the EU, that rare Eurasian appendage basking in relative prosperity and peace.

Unlike the U.S., the EU isn’t able or willing to deploy hard power when threatened, and is therefore condemned either to follow the American lead — for better or, as in Afghanistan, worse — or to try to buy off governments in Africa and the Middle East in the hope that they keep their people at home. Neither is reassuring or edifying in the long run.

Europe may yet prevent 2021 from becoming another 2015. But migration is a phenomenon that will eternally recur. The EU, like ancient Rome, can do little to control it and yet must pass its tests, time and again — tests Europe may eventually fail.

Andreas Kluth is a columnist for Bloomberg Opinion. He was previously editor in chief of Handelsblatt Global and a writer for the Economist. He’s the author of “Hannibal and Me.”

Gold Up, but Set for Second Weekly Loss as Strong U.S. Retail Data Boosts Dollar By Investing.com
8 seconds ago 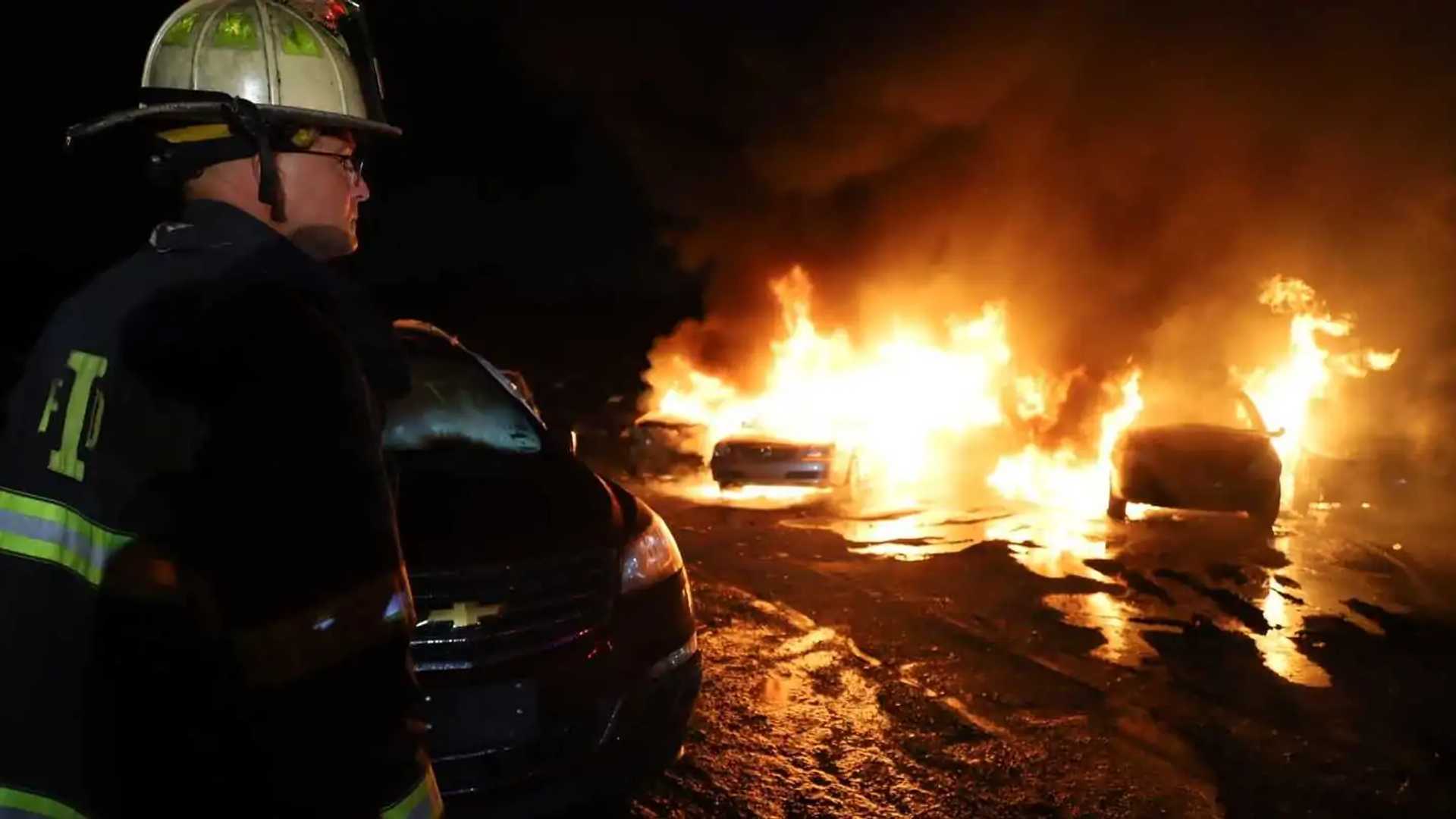