(Bloomberg) — Nomura Holdings Inc. has suspended coverage of dozens of companies following the departure of two highly-ranked stock analysts in Tokyo, at a time when Japan’s biggest brokerage is seeking to reinforce research as part of its broader growth plans.

Junko Yamamura and Yoshitaka Nagao, who covered the leisure and amusement sector, and broadcasting and advertising industry, respectively, are no longer with the company, according to people familiar with the matter, who asked not to be identified as the detail is private. Both were ranked in the top two for their industries in an annual survey of institutional investors conducted earlier this year by Nikkei Veritas. A Nomura spokesman declined to comment.

The brokerage suspended its coverage of 29 companies, including Nintendo Co. and Rakuten Group Inc., according to June reports obtained by Bloomberg. It also halted coverage of a number of real estate investment trusts covered by Tomohiro Araki, a REIT analyst.

Nomura’s Chief Executive Officer Kentaro Okuda reorganized and consolidated the brokerage’s research capabilities during his first year in charge. The firm’s research is “amongst our most important management resources,” and its content will play an “important role in realizing future growth,” he said in the company’s 2020 annual report.

Nomura covers more than 1,200 stocks in the U.S., Europe, the Middle East, Africa and Asia-Pacific, according to its website. 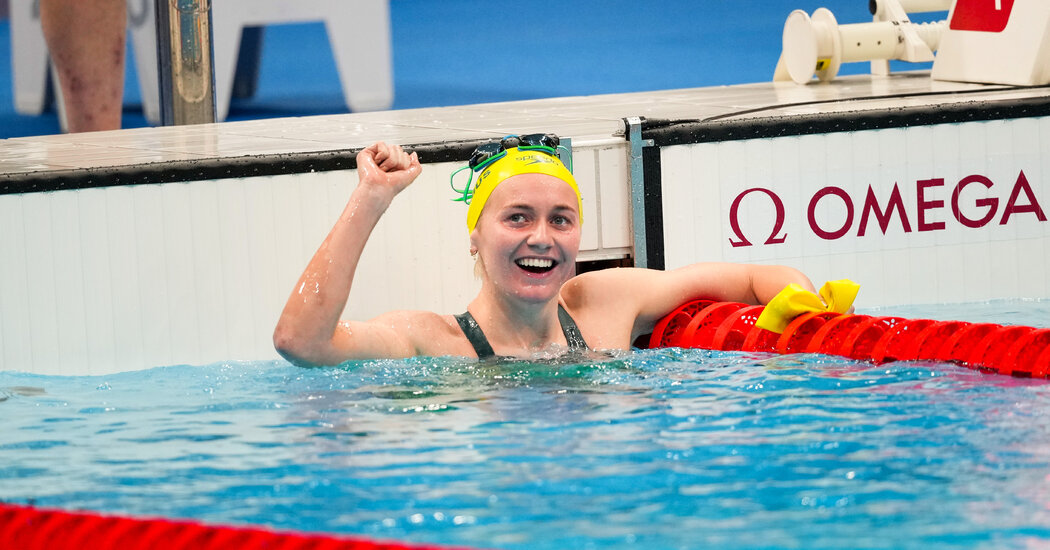