A renewed surge in Covid-19 cases in India, overwhelming the nation’s healthcare systems and forcing more states to announce fresh lockdowns or tighten existing restrictions, may derail a strong recovery in the economy and credit conditions, according to S&P Global Ratings.

“The possibility the government will impose more local lockdowns may thwart what was looking like a robust rebound in corporate profits, liquidity, funding access, government revenues, and banking system profitability,” the ratings agency said in a note on Wednesday.

The ratings agency said it was looking at two scenarios, both entailing a cut in its GDP growth forecast for India.

The scenario projections assume that initial shocks to private consumption and investment filter through to the rest of the economy. For instance, lower consumption will mean less hiring, lower wages, and a second hit to consumption, the note said. The severe scenario, which assumes hits to economic growth and infrastructure sector cash flows, presents more downside risks. Leverage remains elevated.

The depth of the Indian economy’s deceleration will also determine the hit on its sovereign credit profile. The Indian government’s fiscal position is already stretched, the ratings agency said. The general government deficit was about 14% of GDP in fiscal 2021, with net debt stock of just over 90% of GDP.

The credit profile of Indian corporate entities is expected to remain resilient to India’s second Covid wave, the ratings agency said. But the country’s domestic banks continue to face high levels of systemic risk. In the moderate downside scenario, the Indian banking system’s weak loans should remain elevated at 11%-12% of gross loans, according to S&P’s estimates. Credit losses will remain high in FY22 at 2.2% of total loans, before recovering to 1.8% in FY23, it said.

S&P has a long-term sovereign rating of ‘BBB-’ for India. 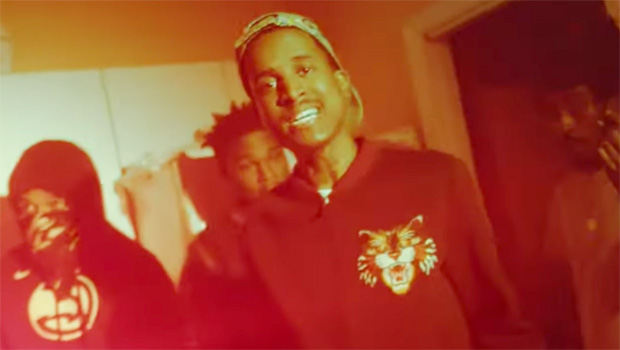 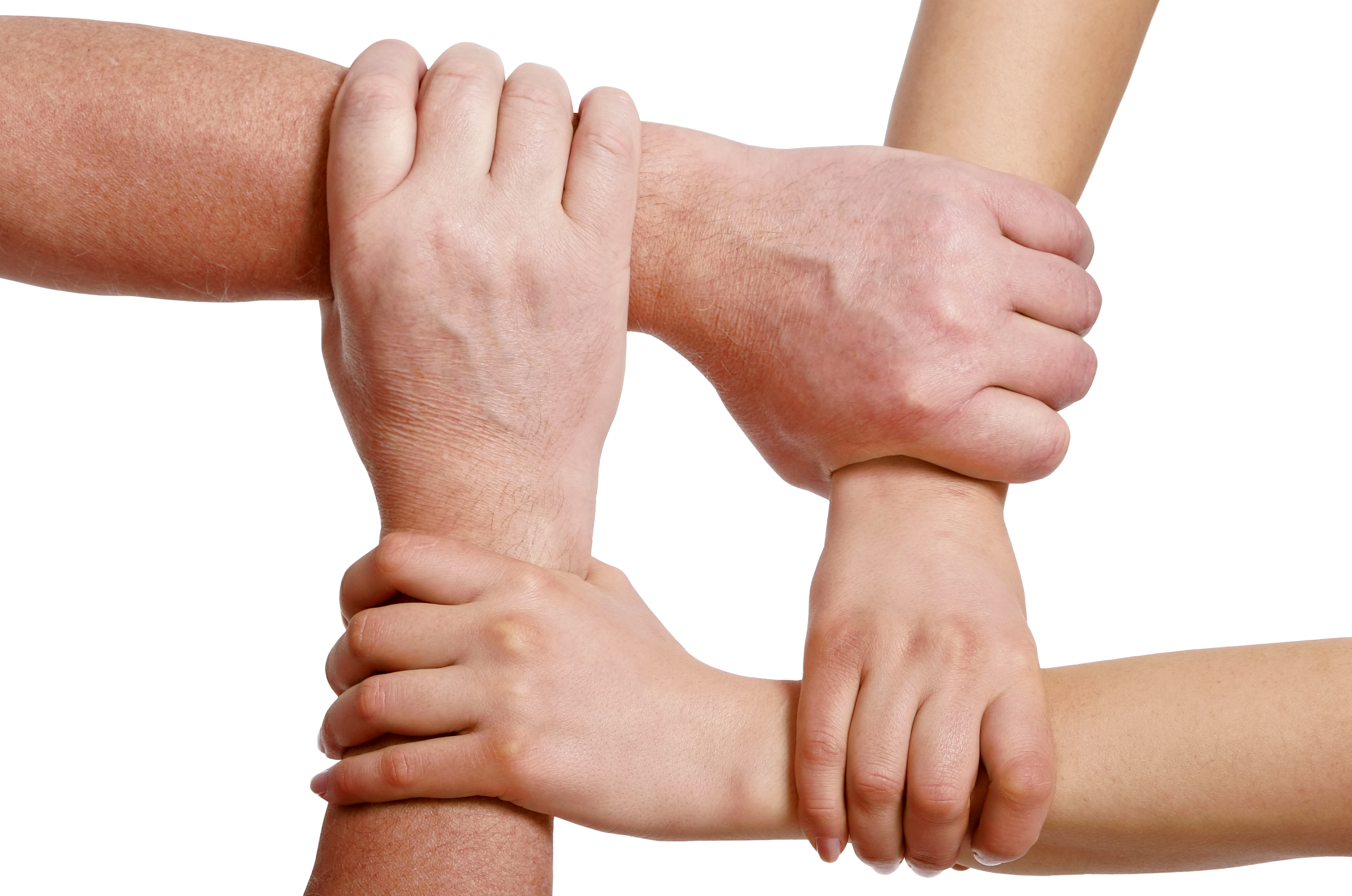 New Material Could Better Protect Soldiers, Athletes and Motorists From Shock, Impact and Explosions
19 mins ago 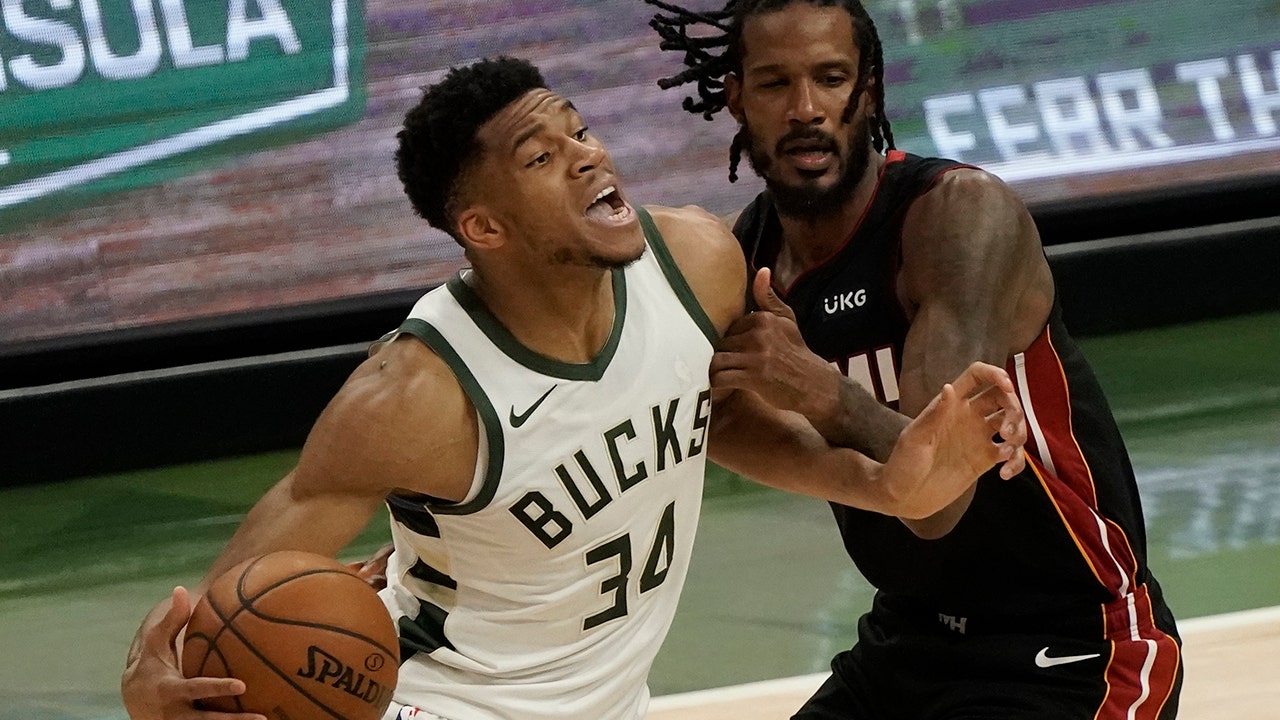