If adopted by the House and enacted through separate legislation to be written in coming months, the Democrat’s spending plan would impose a tariff on high-carbon imports and create a program compelling electric utilities to shift to emission-free power sources. It would build on tens of billions of dollars in clean energy spending in a bipartisan infrastructure bill that passed the Senate earlier this week.

“The Senate just opened the door to passing the most significant legislation to tackle climate change in United States history,” said Dan Lashof, director of the World Resources Institute U.S. “But the scale and scope of the investments we need is much greater.”

The budget resolution passed on a party-line 50-49 vote and final adoption is far from guaranteed. It would require the Biden administration and Democratic leaders to satisfy the dueling demands of moderates such as Senators Joe Manchin of West Virginia and Kyrsten Sinema of Arizona as well as progressives such as Representative Alexandria Ocasio-Cortez of New York.

“Getting all 50 Democratic senators to agree on every detail of the most sweeping child care, health, early education and climate legislation in history — and how to pay for it — will hardly be easy,” said Paul Bledsoe, a former Senate Finance Committee staff member now with the Progressive Policy Institute. “Not every climate measure the president has proposed will gain support.”

Though details still have to be developed, a clean energy provision may compel 80% carbon dioxide-free electricity by 2030 and use a system of incentives and penalties to achieve it. Utilities that meet a growing percentage of their annual electricity demand with emission-free power would be rewarded, while those falling short could be hit with penalties.

The approach differs from the more straightforward renewable power mandates adopted by more than two dozen states, but is necessary to comply with Senate rules that bar using the budget reconciliation process to advance policy measures with only incidental budgetary impacts.

“With the Clean Electricity Payment Program, we have the opportunity to achieve the progressive, practical transformation to a clean energy future we urgently need,” said Senator Tina Smith, a Minnesota Democrat who is an architect of the program.

Senate Democrats left room in their budget framework for an ambitious new plan to tax carbon-intensive imports such as steel and aluminum. Dubbed a “carbon polluter import fee” by Democrats, the tariff would act to raise the cost of foreign-produced goods tied to high greenhouse gas emissions, potentially discouraging their purchase in the U.S. while encouraging other nations to crack down on planet-warming pollution.

The approach dovetails with an international move to use trade policy to propel greater climate action by China and other countries, while protecting domestic manufacturers that will be required to meet stiffer, more costly environmental mandates.

“A polluter import fee will help American companies compete globally and will send a strong international message as we make progress toward urgent climate goals,” said Senator Sheldon Whitehouse, a Democrat from Rhode Island who has authored one such proposal.

A centerpiece of a clean energy plan is an extension and expansion of a tax credit that benefits buyers of electric vehicles and could be a boon to Ford Motor Co., General Motors Co. and other automakers.

Under the measure, motorists could claim credits of as much as $12,500 for buying electric vehicles assembled in the U.S. at plants where workers are represented by unions, as long as the suggested retail price is $80,000 or less. Still, at least 51 senators late Tuesday voted to adopt non-binding language limiting the tax credit to electric vehicles with a price tag half that.

The plan also would combine several existing renewable power tax breaks into a tax credit for technologies based on their carbon dioxide emissions, in addition to $8 billion in tax credits for the makers of wind turbines, electric vehicle batteries and other advanced energy manufacturing.

The budget resolution includes a placeholder for a fee on methane emissions that might spur oil companies to keep a lid on that potent greenhouse gas while also helping pay for the spending plan.

As proposed by Senators Whitehouse, Cory Booker of New Jersey and Brian Schatz of Hawaii, the fee would be assessed by the Treasury Department beginning in 2023. And it could amount to an extra $40 per thousand cubic feet or $1,800 per U.S. ton of methane, the primary ingredient in natural gas.

Lawmakers should be “concerned about any policy that disadvantages U.S. oil and gas production, thereby empowering countries like Russia and Iran who produce oil gas under far less-stringent standards” said Anne Bradbury, chief executive of the American Exploration and Production Council.

The budget resolution directs the Senate agriculture committee to develop a new Civilian Climate Corps modeled after the New Deal-era Civilian Conservation Corps. The idea has an array of champions, including Ocasio-Cortez and Senator Ed Markey, a Democrat from Massachusetts, who say it could put a million Americans to work building clean energy infrastructure and conserving land.

Though specific job assignments haven’t been developed — and Biden has asked federal agencies for ideas — workers could be deployed to restore wetlands, cap orphan oil wells and prune land to reduce wildfire risks.

A host of other initiatives — including a program to fund low-income solar, climate research and consumer rebates for weatherizing homes — also could find a quicker path to passage under the plan.

The budget resolution tasks congressional committees with developing spending plans for those measures, as well as U.S. agency purchases of electric vehicles, greening up government buildings and efforts to strengthen the nation’s resilience against the impacts of climate change.

Who Is Martin Kove? 5 Things to Know About ‘DWTS’ Season 30 Cast Member 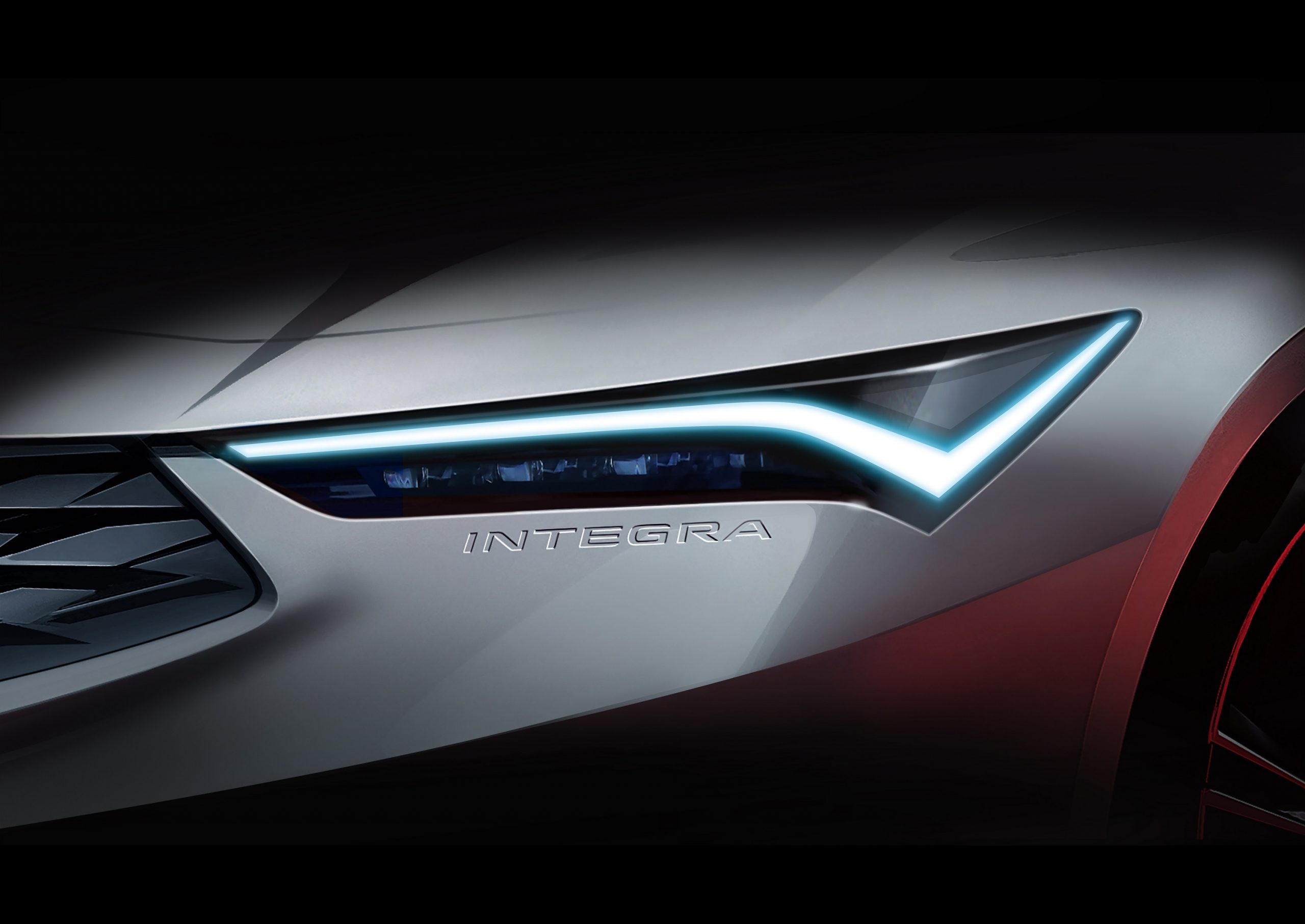 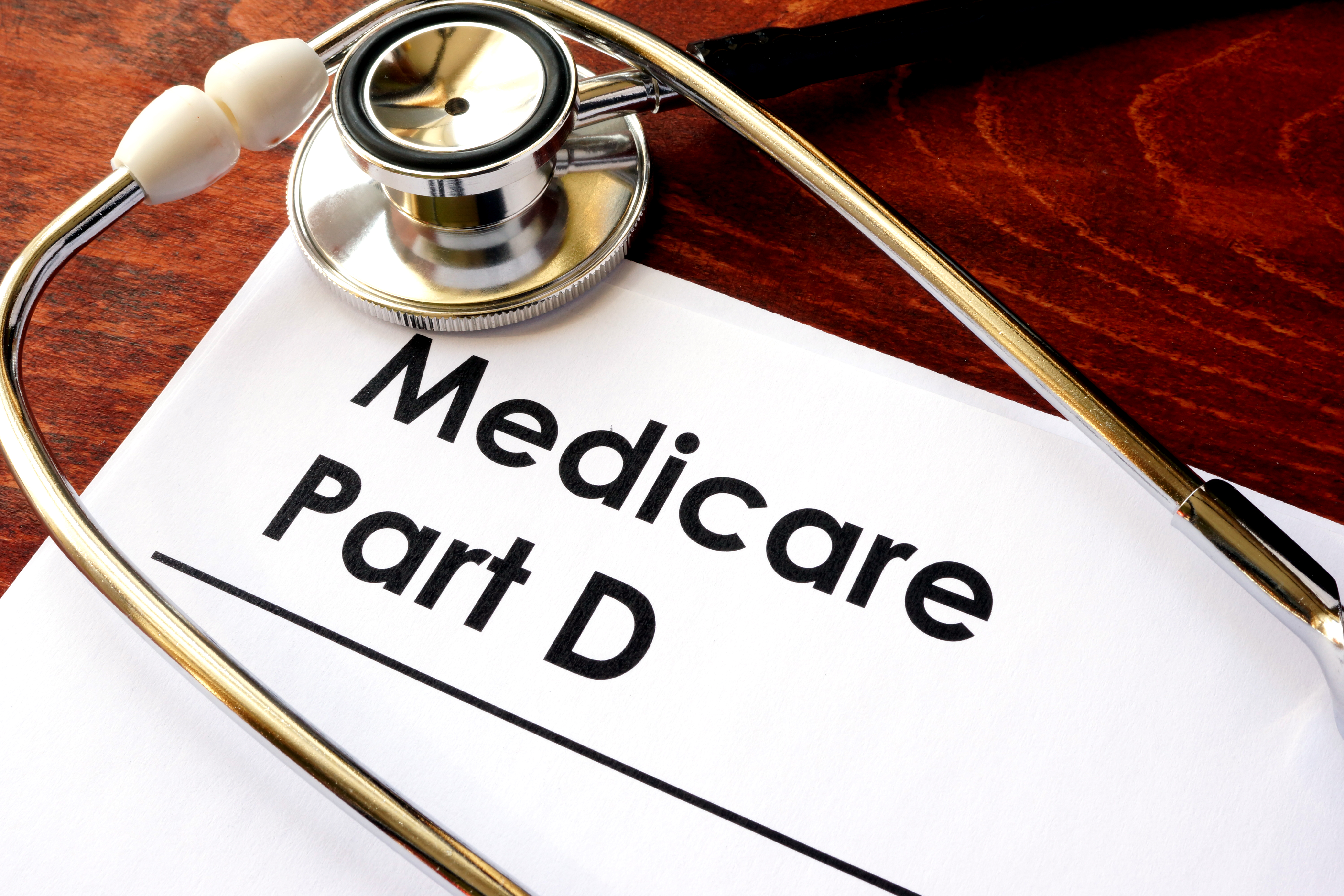