(Bloomberg) — Top Singapore ministers defended the government’s free trade agreements and openness to foreign professionals amid criticism from political opponents that increased job competition — particularly from India — has made it harder for locals to find work.

Free trade agreements are a keystone for the economy and responsible for creating hundreds of thousands of jobs, Health Minister Ong Ye Kung said in an address in parliament on Tuesday. Speaking in his capacity as a former trade negotiator, Ong further reiterated the need to maintain a balance of foreign workers in Singapore even as the opposition called for measures that favor local talent.

“We need to be careful that these valid concerns are not exploited by political groups, and intentionally or not, end up sowing division, stoking fear, fanning hatred,” Ong said. “We must not inadvertently shake the bedrock that has enabled Singapore to succeed. We cannot survive – we cannot earn a living – without being connected to the world, without being welcoming to the world.”

Progress Singapore Party politician Leong Mun Wai in a Facebook post last month called for a “rebalancing” of the job market through measures such as the “recouping of tens of thousands of jobs from work pass holders through tighter enforcement of our employment rules.” Leong has agreed to a debate on this issue in parliament.

The city-state’s foreign employment policies have been a hot topic of debate that also came to the fore in last year’s general election. The government has consistently reiterated the need for the country to remain open to international talent, while stressing it has worked hard to retain and grow jobs for its citizens.

In his speech, Ong highlighted that nothing in an earlier free trade agreement with India, known as the Comprehensive Economic Cooperation Agreement, implied that Singapore must unconditionally allow professionals, managers and executives from India to enter the country. Singapore maintains 26 foreign trade agreements, including with the U.S, China, EU, Japan and ASEAN.

The growth in foreign professionals in Singapore has grown in tandem with the local workforce. The number of employment pass holders, which are issued for higher-skilled roles that pay at least S$4,500 ($3,360) a month, rose from 65,000 in 2005 to 177,000 in 2020. At the same time, the increase in number of local professionals, managers and executives “is much higher,” Ong said, growing by over 380,000 over the same period.

“These numbers underline an important point: that competition between foreign and local PMEs is not a zero-sum game,” he said.

Moreover, foreign professionals “also help cushion the impact on the local workforce when times are bad,” Ong said, adding that “foreigners bear the brunt of job losses” during a downturn. During the pandemic for the 12 months to April this year, the number of employment pass holders dropped by about 21,600, he said.

In a separate speech, manpower minister Tan See Leng also outlined the challenges faced by the government in striking a balance between attracting foreign investments and nurturing local talent. Tan sought to address the “misconception” that if the country says no to the foreigners coming in, “these jobs they would have taken would therefore all go to Singaporeans.”

Still, Tan said the government is studying refinements to its visa policies, such that as it doesn’t just rely on salary criteria as a gatekeeper to select talent. More details will be shared, he said. 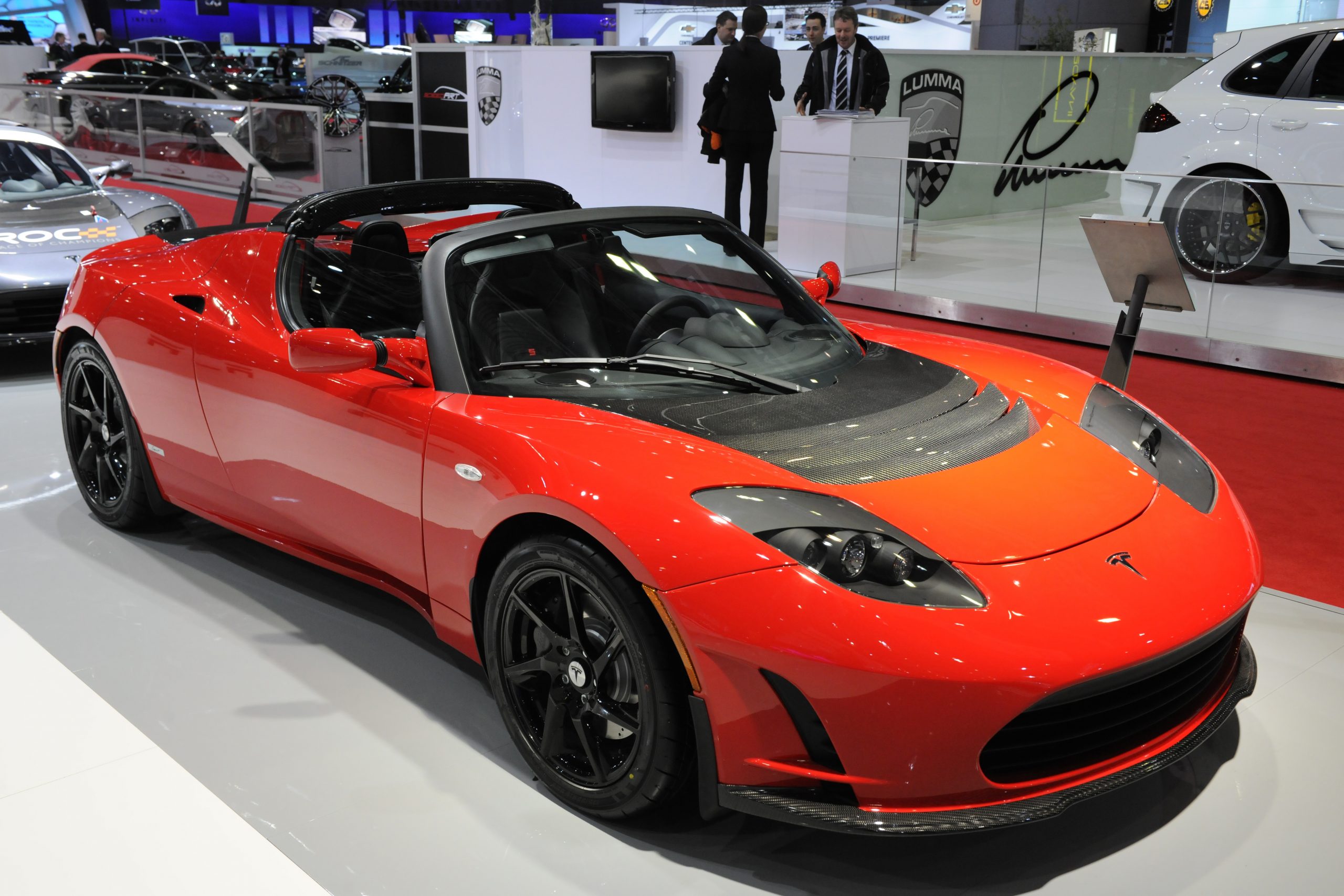