(Bloomberg) — Singapore is reviewing its travel bubble with Hong Kong as it cracks down in response to a flareup linked to the variant first identified in India. Vietnam orders strict border controls. Sydney identifies a new case.

India’s central bank announced new loan-relief measures and pledged to inject $6.8 billion of liquidity to cushion the blow on the economy from the virus outbreak. Deaths from Covid-19 in India may double from current levels, new research suggests.

Australia’s ban on its citizens returning from virus-ravaged India has trapped high-profile current and former cricketers in the nation after the Indian Premier League competition was suspended when multiple players contracted Covid-19.

The Reserve Bank of India announced new loan-relief measures for small businesses and pledged to inject 500 billion rupees of liquidity, including fresh lending to vaccine-makers, in a bid to buffer the economy against a deadly new wave of virus cases.

Some small businesses will be eligible for loan restructuring to give them more time to repay such debt and keep them going through the pandemic period, Reserve Bank of India Governor Shaktikanta Das said in an unscheduled address on Wednesday. He also announced steps to boost credit for expanding health care services and a calendar for bond-buying.

“We continue to believe that vortexes will emerge and decline in the course of the next five months” until the start of the event in October, Expo 2020 Director General Reem Al Hashimy told Bloomberg TV. Vaccines are helping mitigate the spread, she said.

Tanzania joined other nations suspending flights from India indefinitely in a bid to reduce the risk of spreading a coronavirus variant first detected in the Asian nation.

New coronavirus variants have proliferated across southern and eastern Africa, exacerbating the challenge of bringing the pandemic under control, analysis of the genomics data shows.

A strain first detected in South Africa late last year is “completely dominating all infection in southern Africa and seems to be entering East Africa,” said Tulio de Oliveira, director of Krisp, a genomics institute in the port city of Durban, which is leading a group that’s evaluating the data.

Africa is the world’s least-vaccinated continent.

The coronavirus wave that plunged India into the world’s biggest health crisis has the potential to worsen in the coming weeks, with some research models projecting the death toll could more than double from current levels.

A team at the Indian Institute of Science in Bangalore used a mathematical model to predict about 404,000 deaths will occur by June 11 if current trends continue. A model from the Institute for Health Metrics and Evaluation at the University of Washington forecast 1,018,879 deaths by the end of July.

While coronavirus cases can be hard to predict, particularly in a sprawling nation like India, the forecasts reflect the urgent need for India to step up public health measures like testing and social distancing. Even if the worst estimates are avoided, India could suffer the world’s biggest Covid-19 death toll. The U.S currently has the largest number of fatalities at around 578,000.

Hong Kong’s government will send residents from a total of 260 units at two buildings on Hong Kong Island to 21-day mandatory quarantine after two domestic workers living there have tested positive for Covid-19 involving the N501Y mutant strain, according to a government statement Wednesday.

The government earlier required residents at the buildings, Royalton on Pok Fu Lam Road and Block N2 of Kornhill in Quarry Bay, to stay at home Wednesday to undergo mandatory testing.

New South Wales state has recorded a new Covid-19 case in a man who lives in Sydney’s eastern suburbs, according to a statement from NSW Health.

Urgent investigations into the source of the infection and contact tracing are underway. It’s understood the man in his 50s has not travelled overseas recently and doesn’t work in a hotel quarantine, border or health role, according to the statement.

Vietnam has ordered a strict border control after lengthening the quarantine period as it traces the recent flare up in coronavirus cases to overseas travelers.

Deputy Prime Minister Vu Duc Dam has ordered an intensified checks on arriving travelers, according to a post on a government website. Authorities will also go “district by district, house by house” and visit companies hosting overseas workers to contain any spread.

The government is bracing for a scenario where 30,000 people could be infected, Dam said. The health minister said the virus situation is “very worrisome.”

Vietnam has among the lowest number of infections in Southeast Asia. The nation is lagging peers in the region on vaccination, according to Bloomberg’s vaccine tracker.

The Philippines has approved Moderna Inc.’s coronavirus vaccine for emergency use, the Food and Drug Administration said Wednesday.

Moderna recently signed a deal with the Philippine government and private sector to supply 20 million doses of its Covid-19 vaccines.

Singapore’s government said it’s assessing any potential changes to a planned travel bubble with Hong Kong after a flareup of Covid-19 infections triggered fresh restrictions in the city-state.

The growing cluster in Singapore, which recorded its first coronavirus-related fatality in nearly two months at the weekend, underscores the fragility of travel agreements in the face of highly transmissible variants. The Hong Kong-Singapore accord, which had already been delayed several times due to infection outbreaks, includes a clear threshold on the number of linked local cases before the corridor is suspended.

Meanwhile, the review of the quarantine-free air travel bubble — due to start May 26 — has left families on both sides of the South China Sea waiting and watching with bated breath yet again.

Australia’s ban on its citizens returning from virus-ravaged India has trapped high-profile current and former cricketers in the nation after the Indian Premier League competition was suspended when multiple players contracted Covid-19.

After Australian cricket commentator Michael Slater accused Prime Minister Scott Morrison of having “blood on his hands” due to the ban, media reports said current coach Michael Hussey has tested positive for the virus. Several others, including stars David Warner and Pat Cummins, remain trapped in the country.

About 9,000 Australians are stranded in India due to the ban, which has drawn the ire of human rights groups and the nation’s multicultural community amid allegations it has racist overtones. Morrison says the block, in place until at least May 15, will alleviate pressure on his nation’s hotel quarantine system.

Malaysia tightened restrictions on movements in six districts in Selangor, the country’s richest state, in a bid to contain a rise in virus infections there.

While social gatherings will be banned in the areas from May 6 through May 17, economic activities will be allowed, the country’s defense minister said.

Malaysia is facing a surge in Covid infections with the onset of Ramadan — daily cases topped 3,000 last week for the first time since February.

The nation will start revealing coronavirus hotspots, or areas that could potentially birth clusters, beginning May 7.

In a setback to one of the world’s most successful virus containment regimes, Singapore is limiting social gatherings to a maximum of five people from eight, and boosting its traveler quarantine to try and contain large clusters of a more infectious virus strain.

From May 8 to May 30, daily visitors per household will also be similarly capped, the Ministry of Health said in a statement on Tuesday. At workplaces, no more than 50% of staff who are able to work from home can return to offices, down from the previous 75% limit.

Authorities plan to reduce the number of people at events like live performances and business meetings, and suspend all mass participation sports events. It is also closing indoor gyms and fitness studios, though outdoor exercise classes may continue.

The urgent reaction to a relatively small number of cases — the latest outbreak numbers some 60 local infections in the past week — is due to concern that some of the clusters are being driven by highly transmissible variants, including one suspected of igniting India’s devastating second wave. 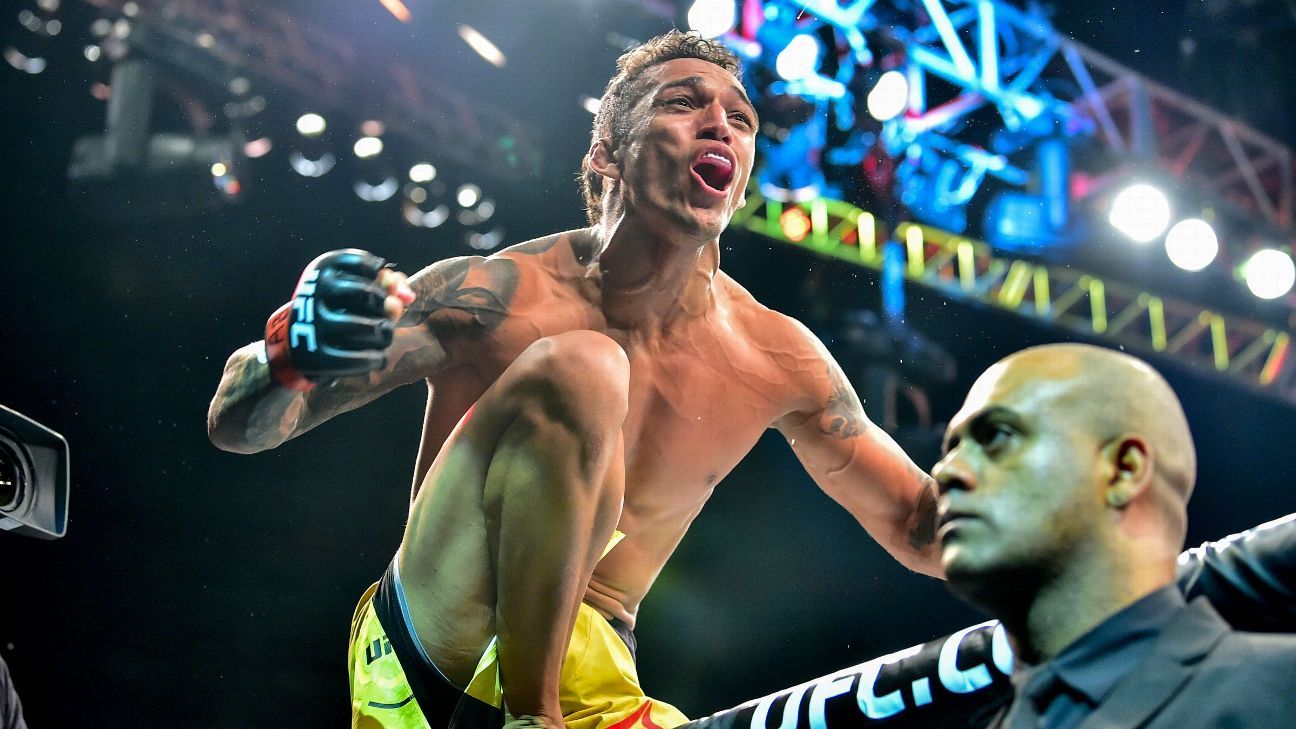 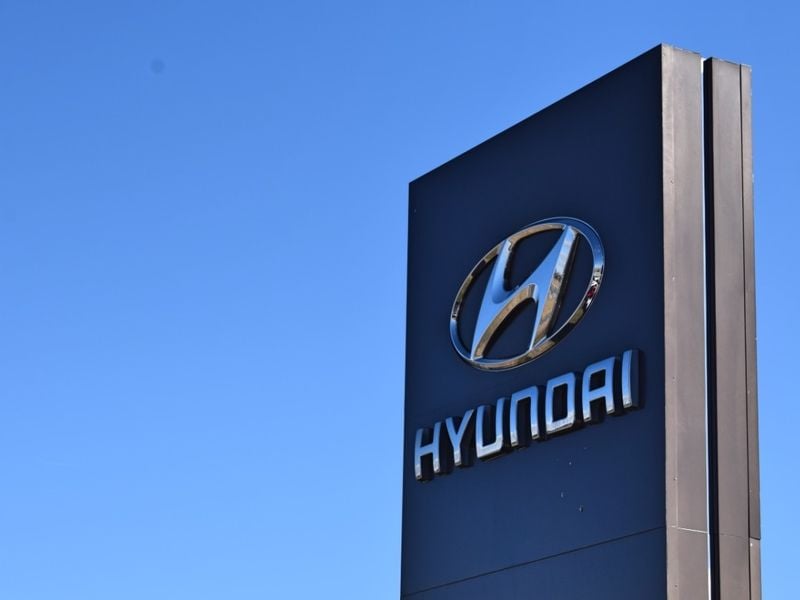 Hyundai, Kia plan $7.4B U.S. investment in EVs, hydrogen and mobility
2 mins ago 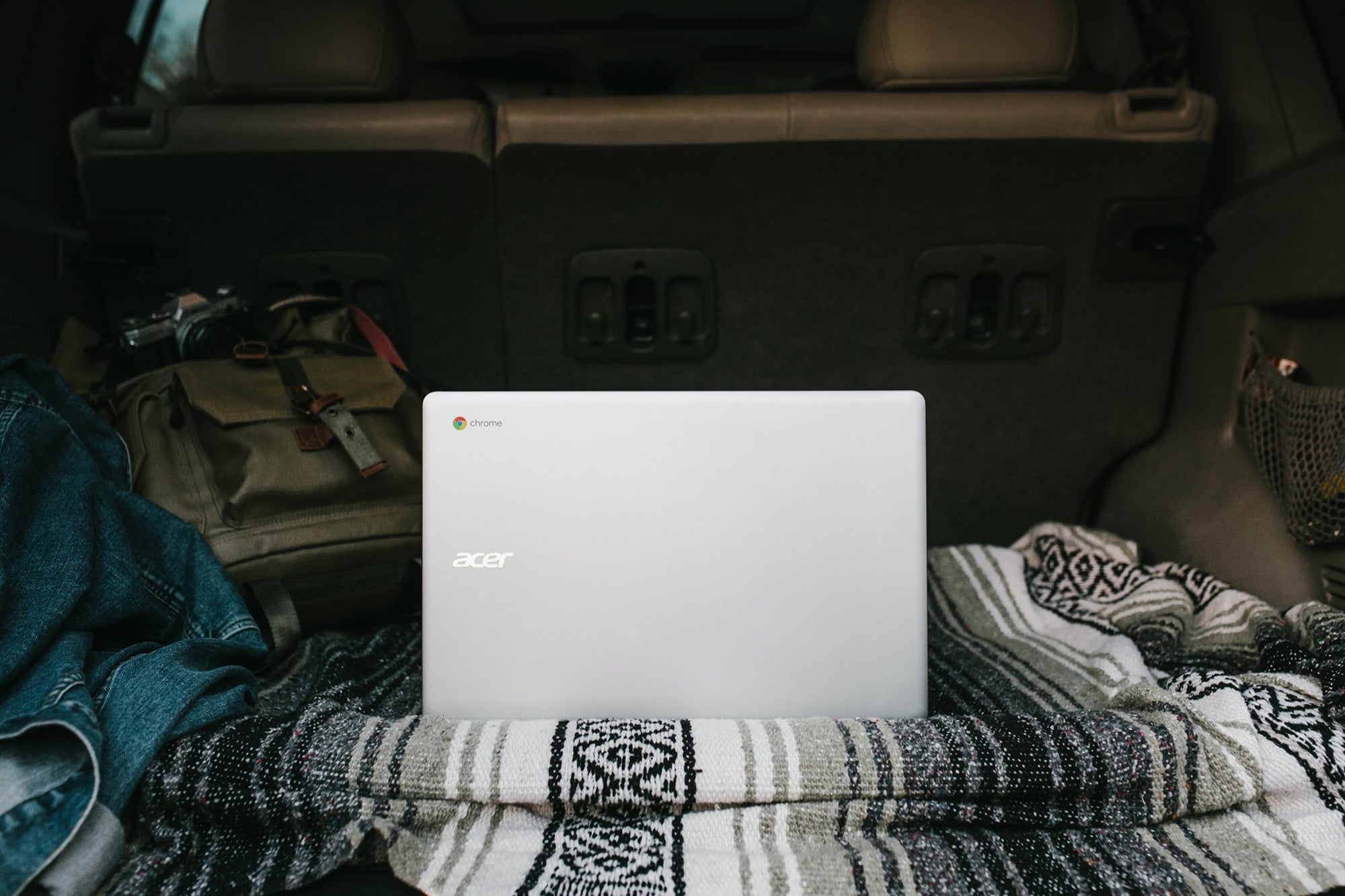 Flip Open the Best Chromebooks for Less Than $200