(Bloomberg Opinion) — There is no shortage of guidebooks and online resources with advice about where to eat in Oaxaca or other places in Mexico. I’m here to impart several secrets that most of those sources do not reveal, even if they pretend to provide “the real scoop.”

First, if you do it right, most of your best meals will be eaten before 3 p.m., sometimes even before 10 a.m. Most “comida popular,” as it is called, is sold in the earlier parts of the work day, as the evening meal is typically eaten at home with family. Those are the supply chains you wish to catch, because they will have the freshest food and ingredients. Treat your dinner as an afterthought, but plan the earlier part of your day carefully.

Start by getting up fairly early and avoiding the hotel breakfast, which is rarely excellent even in the fanciest places.

The best thing to do is to walk or take a cab to a food market around 8 or 9 a.m. Look for a lone woman selling tamales, and don’t be afraid to ask around for her, since her place in the market will not be so obvious. Everyone in the market, however, will know her station. In Oaxaca, you might try 20 de Noviembre market or Mercado de Abastos, but tamales can be found in other locations as well, sometimes also in the parks or in various neighborhoods, carried around in baskets.

Then order as many tamales as you can; you won’t find it easy to spend more than $5 on your meal. Of particular interest are the tamales de mole, tamales de amarillo (the word means yellow, but they’re actually orange), and the tamales de rana with tomatoes. In addition to the fillings, you can enjoy the thrilling experience of eating corn near the locations where corn was first bred and engineered by indigenous Mexicans before the Spanish conquest. You’ll feel like you’ve never tasted corn before.

Those are the best meals I have in Mexico, and they pass what is called “the Lindy test,” which means they’ve stood the test of time.

I divide Mexico up into a corn belt — most of the country — and a wheat belt in the north, but tamales will be common in most parts of Mexico you are likely to visit (in Baja California, try for ceviche instead).

Don’t worry about sanitation; the tamales have been steamed at high temperatures and kept hot, and they are served promptly. They’re typically gone by 10 a.m., a sign of both their quality and their safety.

Barbecue in Mexico is another delight not always covered by the guidebooks, because it is served typically on the edges of towns. Don’t expect the restaurants to have names; they are merely outdoor settings with chairs and tables. Just ask a taxi to recommend somewhere and then bring you.

Quality Mexican barbacoa is cooked underground and overnight, then delivered fresh in the morning. This is in contrast to U.S. barbecue, which usually is mass produced and cooked with gas flame by machines, even in many renowned barbecue joints.

It is common for the meat to run out by 1 p.m., so again you need to plan ahead and strike early. Use the sauces and condiments you are given with the meal. In Oaxaca, my favorite is the borrego (lamb), but chivo (goat) is a popular alternative. For all the debates about North Carolina vs. Texas barbecue, I see Mexico as the winner in this category.

The third tip is to go for some roast chicken from an outdoor pollo asado shop. Again, it may not be in the center city, so use a taxi if you need to, again noting the more general principle that a little mobility goes a long way. The main merit here is simply that the chicken will have much more flavor. It can be hard to get that taste in the U.S. at any price.

As for Covid-19, mask-wearing in Mexico is nearly universal, including outdoors, and most definitely on people serving food.

After exploring these options, perhaps in the evening you can saunter into one of Oaxaca’s many world-famous restaurants and order a small snack. But it won’t be nearly as memorable.

Tyler Cowen is a Bloomberg Opinion columnist. He is a professor of economics at George Mason University and writes for the blog Marginal Revolution. His books include “Big Business: A Love Letter to an American Anti-Hero.” 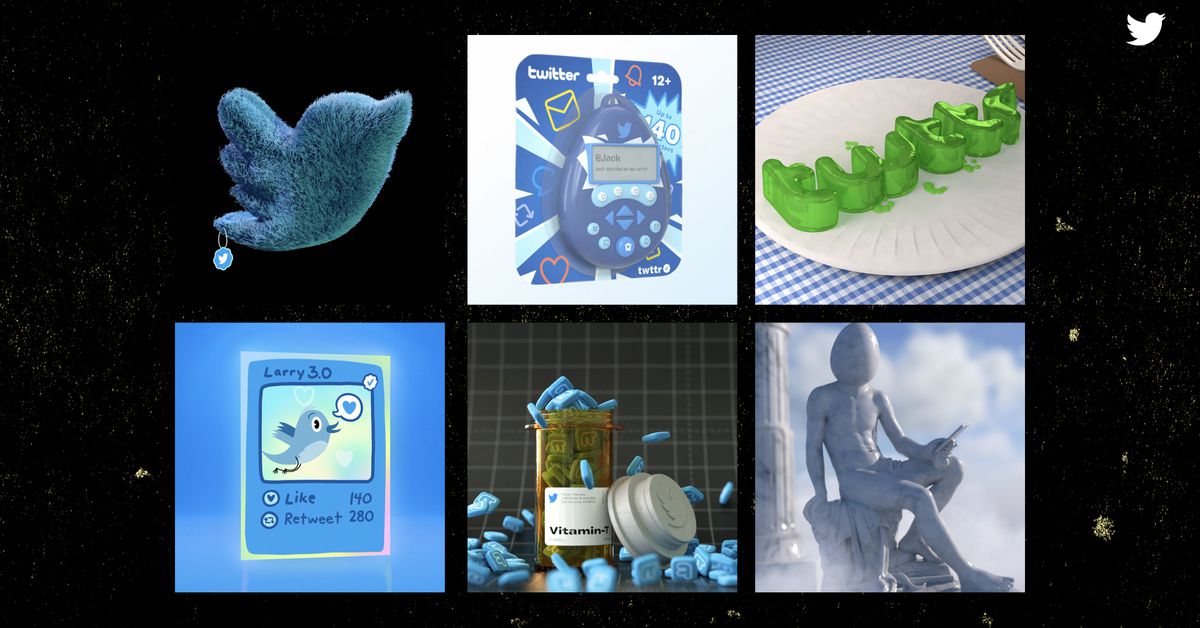 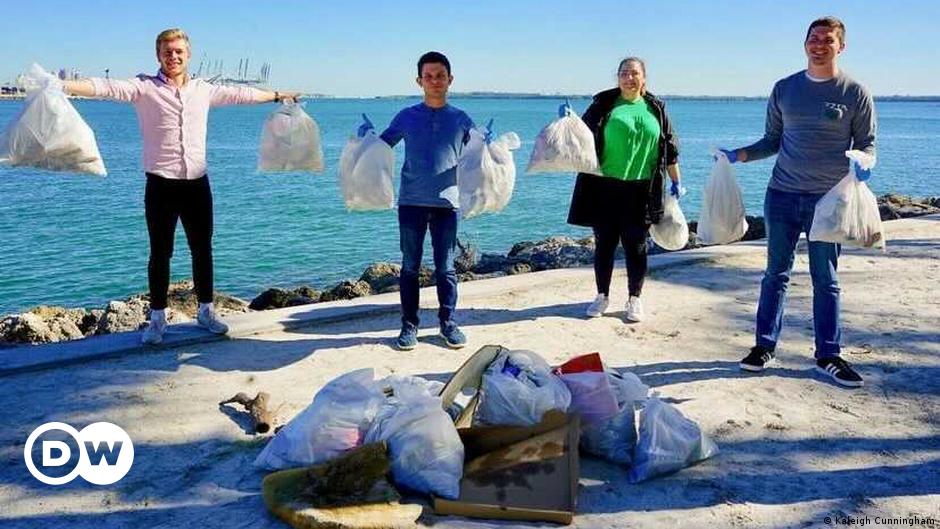 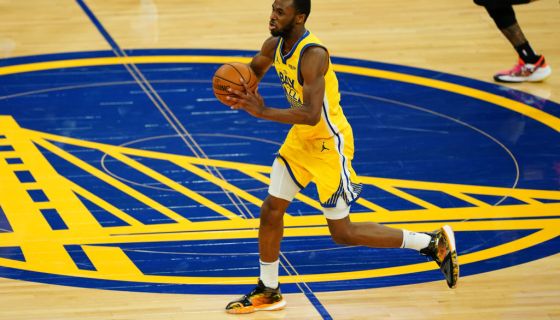 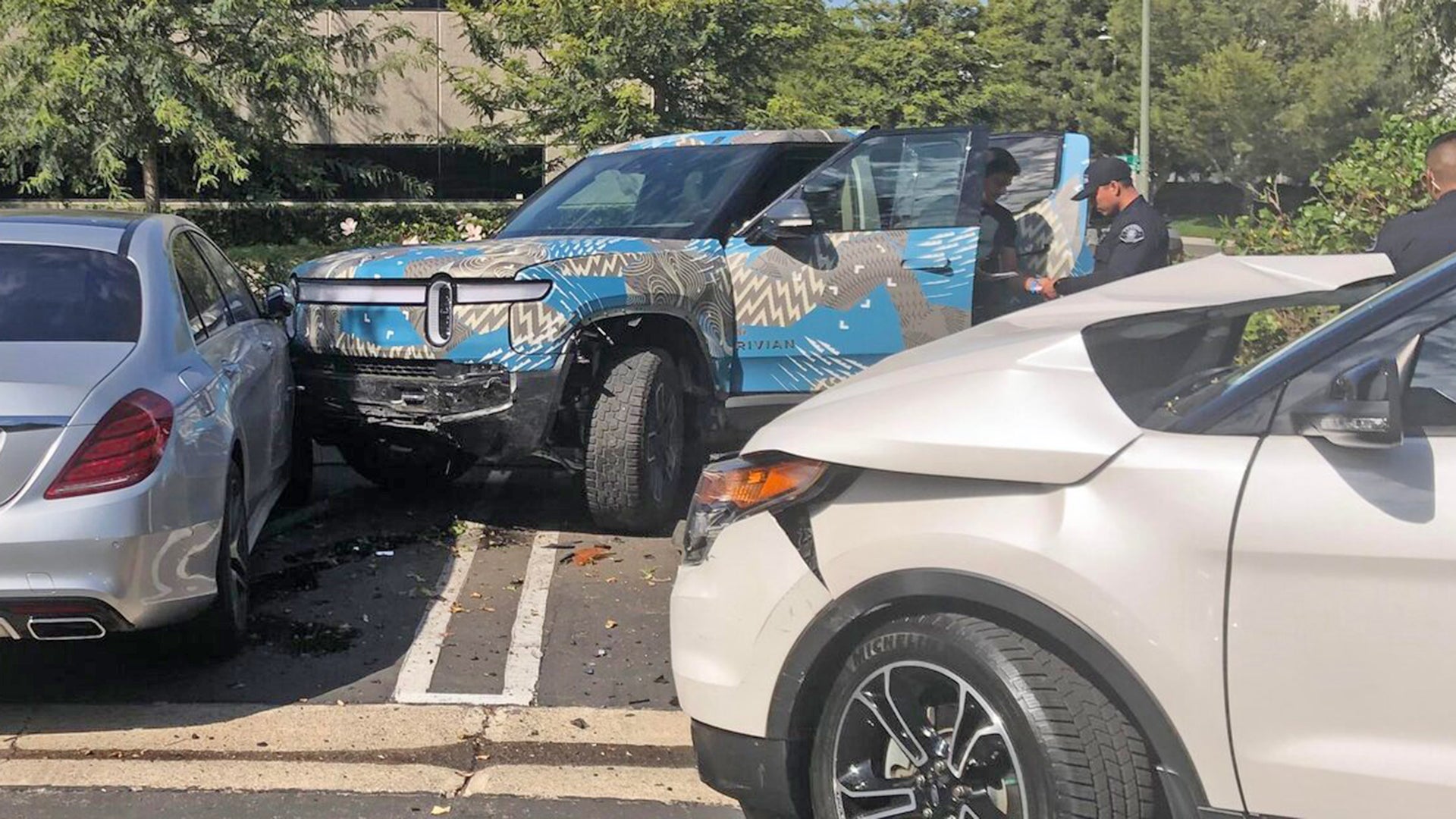 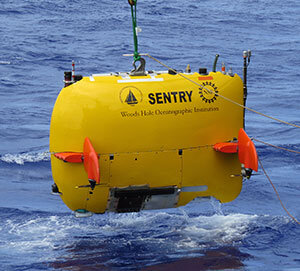